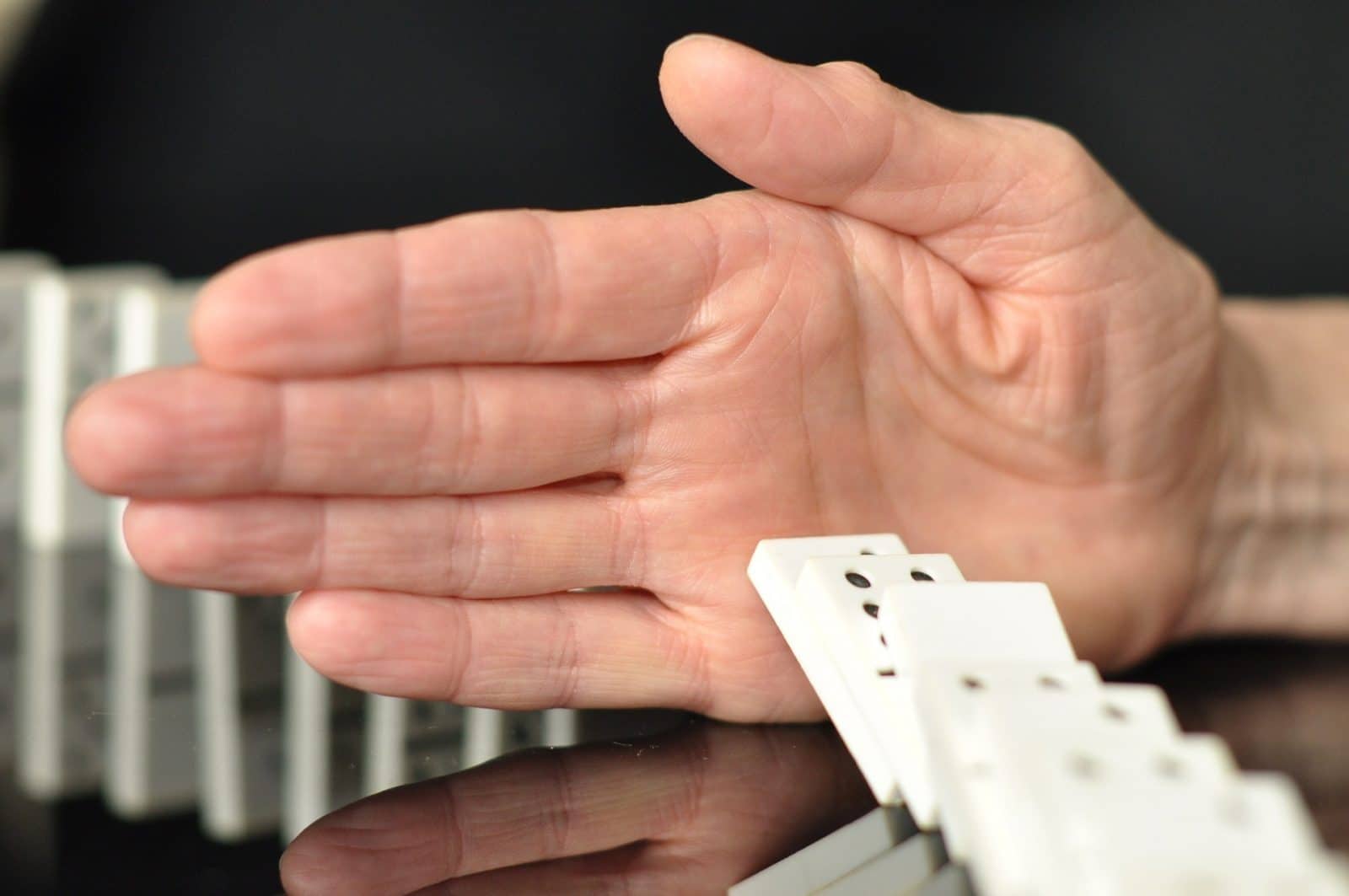 By andrewzap
May,7,2019 The level of corruption in Peru is what led to the arrest of the country’s former president, Pedro Pablo Kuczynski. Alan García’s suicide is also linked to yet another corruption scandal.
Share24
Tweet1
WhatsApp
Share
Reddit17
42 Shares

The level of corruption in Peru is what led to the arrest of the country’s former president, Pedro Pablo Kuczynski. Alan García’s suicide is also linked to yet another corruption scandal. Alan García who’s also Peru’s ex-president, committed suicide as the police raided his home following corruption allegations placed on him. Apparently, both Pedro and Alan were involved in the same corruption scheme.

For quite a while now corruption cases have been making headlines in the Latin American region and for that reason, Latin Americans are now looking to implement blockchain’s distributed ledger technology (DLT) systems as a means to fight against corruption at the government level.

Just recently, Government of Peru announced a partnership with Stamping.io, a blockchain startup, and the Inter American Development Bank which happens to be the major source of multilateral financing in Latin America, so as to create a fully transparent contract-procurement system.

According to a statement made by Steve Ghiassi, the CEO of Legal and the president of the Australian Legal Technology Association;

“A key part to reducing corruption is to create more transparency and traceability. It could reduce some level of internal fraud and tampering, as internal audits could be conducted more accurately with a full, visible trail.”

The main aim of this merger is to build a verification system for government contracts that is immutable and cannot be falsified through any fraudulent procedures. Blockchain technology could create a system that is not just transparent, but traceable as well.

Stamping.io has created a platform that will register purchase orders from the government agency responsible for regulating electronic purchases in Peru, known as Peru Compras. Peru Compras is built on LAC-Chain blockchain which is an initiative of the Inter-American Development Bank (IDB).

Mario Solis, head of Crypto-economy at the Business Blockchain Association of Peru explains that;

“The initiative of Peru Compras to use blockchain demonstrates the [government’s] willingness to fight against corruption in Peru,”

Since LAC-Chain is a permissioned blockchain platform whose nodes are managed by the IDB, the nodes will be verifiable using the Stamping.io website. Despite the fact that the project is still in the testnet stage, it is already growing quite rapidly, with about 500 to 1000 orders in a day.