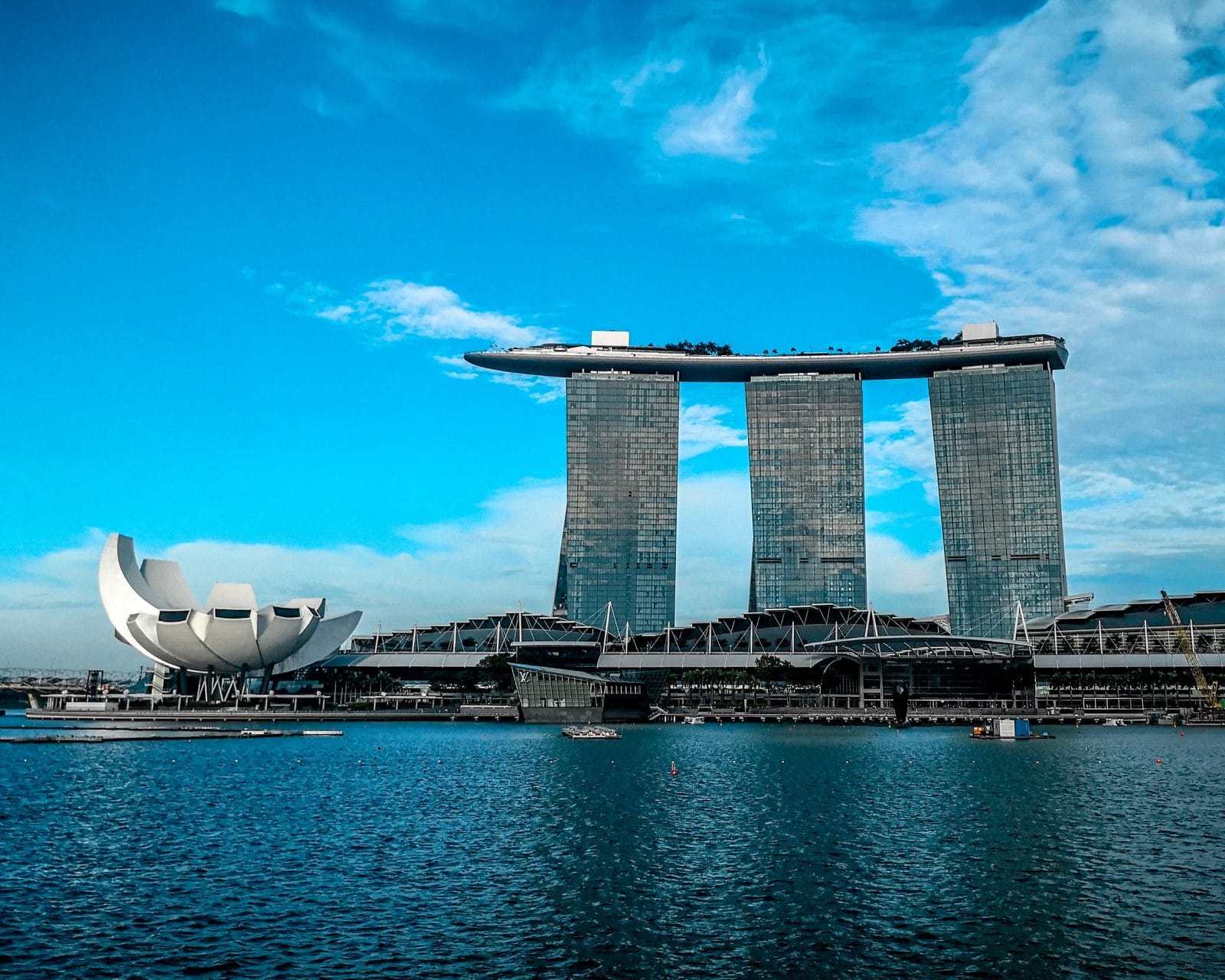 By andrewzap
Over the past few years, there has been a high rise in global businesses and international trade, which in return have contributed to an increase in cross-border payment transactions. The cross-border

Over the past few years, there has been a high rise in global businesses and international trade, which in return have contributed to an increase in cross-border payment transactions. The cross-border payment industry, however, suffers a number of shortcomings, and this is where blockchain technology comes in handy.

Just recently, the Bank of Canada (BoC) and the Monetary Authority of Singapore conducted trials of cross-border payments using blockchain technology and central bank digital currencies (CBDCs). The trials were based on the fact that cross-border payments are slow, costly, and rely on a corresponding banking network that is subject to counterparty risk, inefficient liquidity management, and cumbersome reconciliation.

“The world of cross-border payments is complicated and expensive: our exploratory journey into the use of DLT [distributed ledger technology] to try to reduce some of the costs and improve traceability of these payments has yielded many lessons.”

Initially, the two institutions were experimenting separately using their own separate DLT-based CBDCs -Project Jasper in Canada, built on R3’s Codra and Project Ubin in Singapore, built on JPMorgan’s Quorum. Subsequently, they decided that two heads are better than one and therefore joined forces to see if they could tap blockchain to make cross-border payments cheaper, faster and more secure.

The teams used a technique known as Hashed Time-Locked Contracts to connect their two networks and allow Payment versus Payment (PvP) settlement without the need for an intermediary or a trusted third party.

The trial turned out successful and both BoC and MAS managed to prove that blockchain showed “great potential to increase efficiencies and reduce risks for cross-border payments.” The two financial institutions have jointly published a report that describes the different design options to allow flawless cross-border payments.

“The successful outcome of the Jasper-Ubin project is a big milestone for the modernization of cross-border, cross-currency transactions,”

Apparently, Jasper and Ubin have been in progress for about four years now with the same goal which is to increase the efficiency of banking payments.