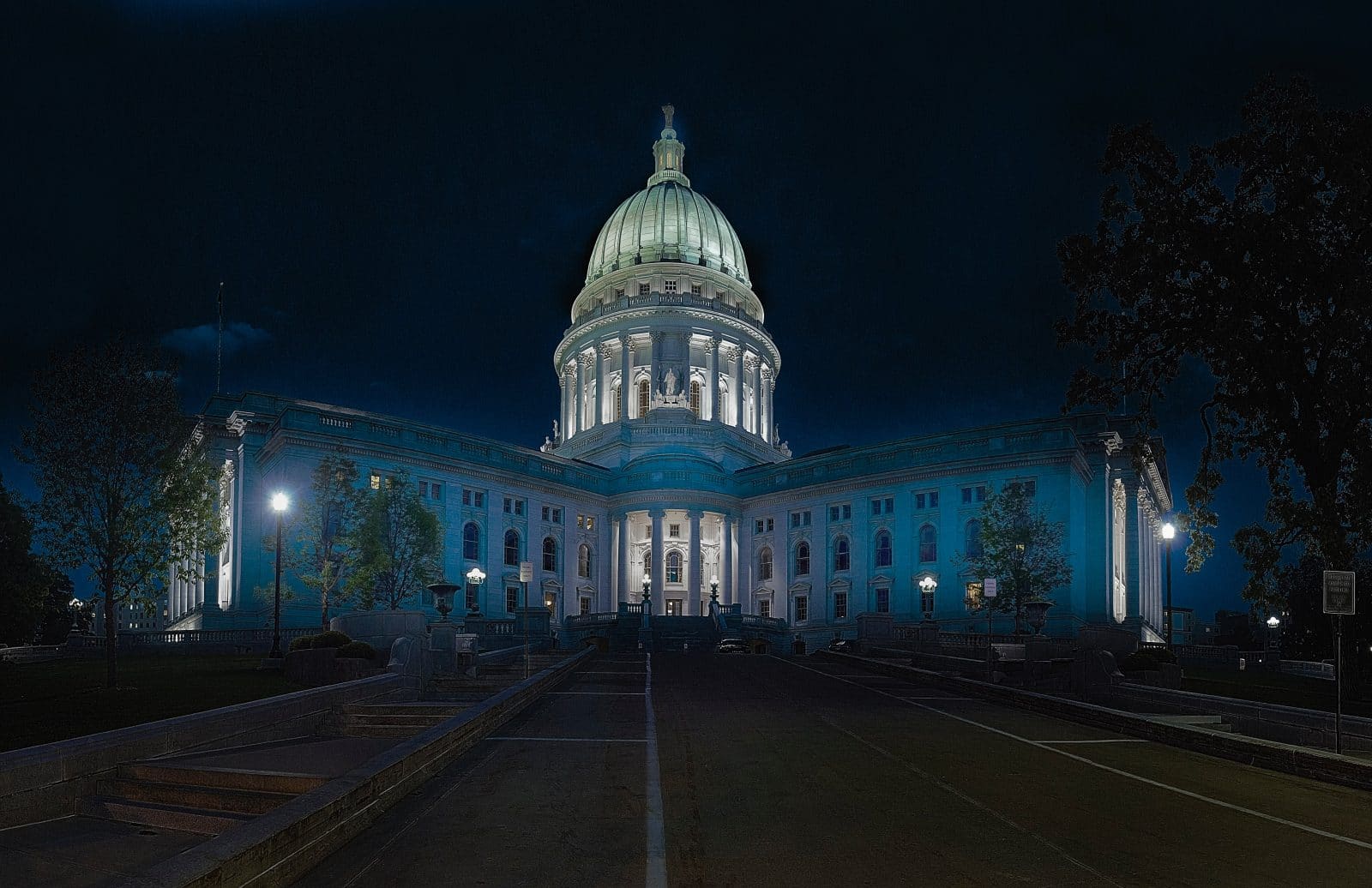 By andrewzap
May 7th 2019 The Federal Communications Commission (FCC) is among the several government agencies that have their hearts set on a blockchain. The United States regulator sees a dire need for a more d

The Federal Communications Commission (FCC) is among the several government agencies that have their hearts set on a blockchain. The United States regulator sees a dire need for a more dynamic, real-time method of managing wireless spectrums and is soon looking to use blockchain to monitor and manage Wi-Fi spectrums to support the increasing requirements of the Internet of Things (IoT).

Based on the Jupiter Research predictions that showed there’ll be 50 billion connected IoT devices and sensors come next year, (about 29 billion more compared to this year’s) FCC is set on finding a way to better manage the required radio frequencies.

“If you think about a world of the Internet of Things with 50 billion devices and wireless functionalities and input to all of them, we should figure out how we can have a real-time market for those spectrum inputs instead of this clunky system we have today with these exclusive-use licenses,”

“We have this registry from all of these licenses, but on a day-to-day basis we don’t actually know with great clarity what’s being used and what’s not being used. So if you put this on a public blockchain you’d have this record of where demand is for what airwaves.”

Business automation blockchain-based apps such as Smart Contracts can possibly offer a systematic method for accelerating exchange between IoT devices. Also, the process of tracking spectrums will be quite transparent, thanks to the fact that, as a distributed ledger technology (DLT), blockchain database uses a p2p   computer model that grants everyone on the same chain, access to the same information.

Currently, the FCC hold auctions so as to issues new wireless licenses, a process which is not only time consuming but also quite costly. Just as Rosenworcel said, there is a lot of software involved in such bids and that’s why spectrum auctions can cost millions to administrate.

Also, Rosenworcel is quite positive that a distributed blockchain ledger will be quite efficient for the storage of large transaction data.