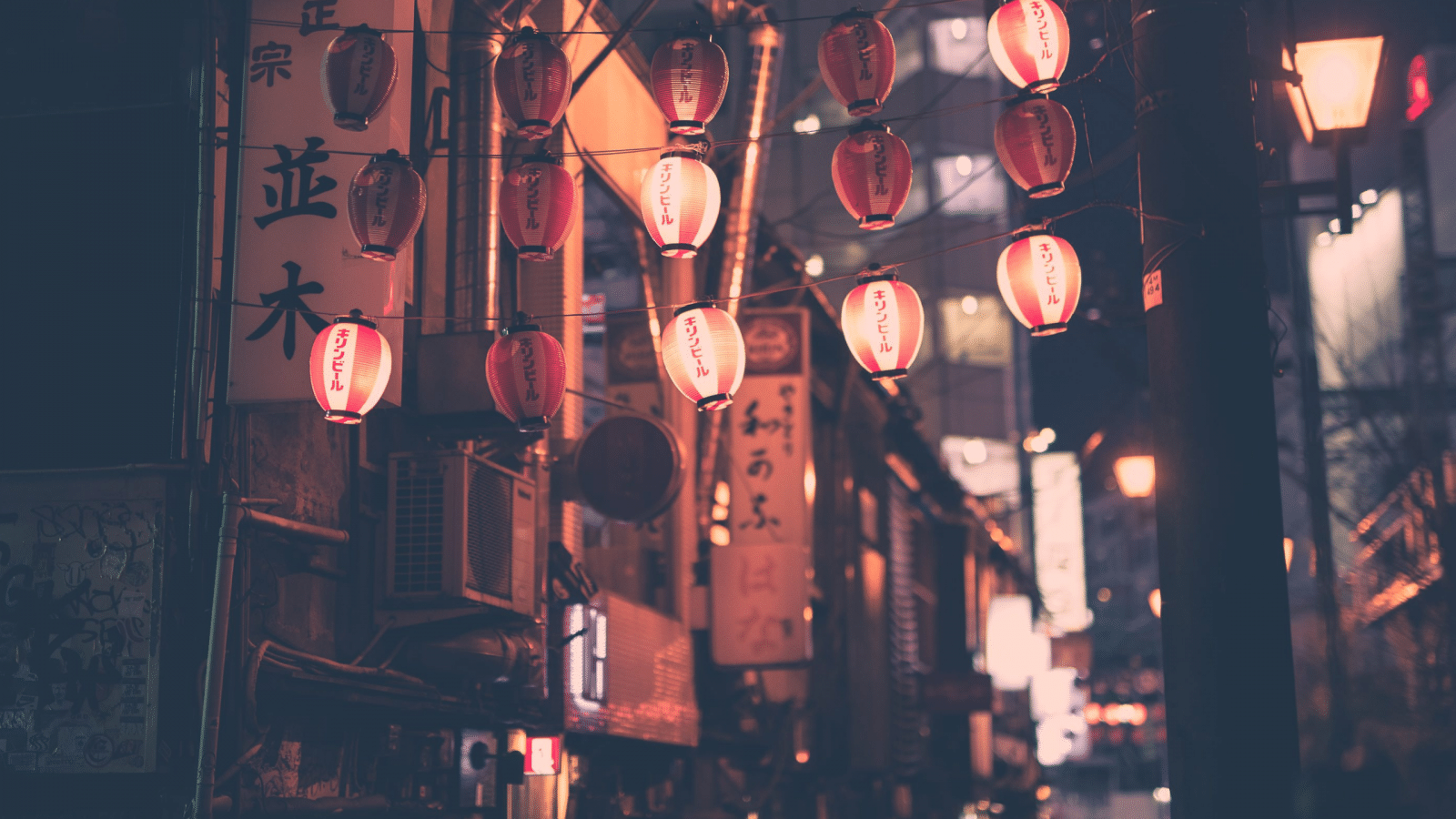 Taotao, the Japanese cryptocurrency exchange is expected to go live at noon on May 30, as per the company’s official Twitter page. Early 2018 saw YJFX, Yahoo Japan’s foreign exchange (forex) platform, acquire a 40% share in Taotao, previously known as BitARG. Following the acquisition, the company has developed BitARG to make it a Yahoo Japan branded subsidiary. Japan’s FSA notably licenses the crypto trading platform. The Google translation of the company’s announcement reads: “Notice of Opening Date: We have been waiting for the service of virtual currency exchange “TAOTAO” to be launched from noon (plan) on May 30, 2019! Please wait for a while until the sales start.”

Japan has developed into one of the world’s leading jurisdictions for crypto but has grown wary of exchanges lately. Coincheck’s loss of $500 million in NEM and Mt. Gox’s loss of hundreds of millions in BTC has made the archipelago apprehensive of such institutions.

Japan has created strict cryptocurrency regulatory policies after several hacks taking place over the past few years. HitBTC, the Hong Kong-based crypto exchange was one of the exchanges affected by the policies. The regulations Japan’s watchdog was so severe that Huobi, the exchange giant had to suspend all its services to the Japanese market for some time last July.

The aftermath of these break-ins has seen Japan’s watchdog taking numerous precautions, including on-site inspections of exchanges’ offices and mandatory risk management system reports. The FSA recently carried out a crackdown on crypto exchanges that offer transactions with the promise of anonymity or have don’t have well-developed identity verification practices in preparation for inspection by the Financial Action Task Force (FATF) this fall.

A Bit of History

News of the Yahoo Japan-backed platform first broke out in March 2018, when Nikkei Asian Review reported on the corporation’s plan to launch its own full-fledged platform “in April 2019 or later” by acquiring 40% of BitARG, a Tokyo-based cryptocurrency exchange.

BitARG denied the existence of such a deal initially, but both Yahoo Japan and BitARG soon confirmed the acquisition. Various reports state that the 40% stake cost the internet corporation between 2 and 3 billion yen (around $19-27 million).

Registrations for the Taotao account begin from March 2019. Prospective customers can also participate in an international giveaway scheme. A mid-May debut was the original plan by the exchange, but the launch was postponed at the last minute without any explanation.

The exchange will at least initially be open only for Japan-based clients. It is not clear whether the exchange has any plans to expand to other countries. The company is yet to respond to queries on its expansion.

Already a Step Ahead

Maurizio Raffone, founder, and CEO of Finetiq Limited, a Tokyo-based management consulting company, explained the advantage that Taotao holds to Cointelegraph: “It’s not so much entering the market but re-entering it, using the marketing expertise and financial muscle of Yahoo Japan.”

All digital currency exchanges in the country are required to be registered with the FSA as per Japan’s Payment Services Act, amended in April 2017. It seems as though Taotao has already tasted fortunate as the FSA is known to exercise absolute control over the crypto exchanges operating in Japan, and obtaining a license from the agency from the ground up is a lengthy and complicated process. In fact, according to a report from December 2018, as many as 190 new exchanges were reportedly pending the agency’s approval to enter the market.

Raffone has advised that despite already having a license, Taotao should still keep in mind the FSA’s firm requirements: “The FSA’s requirements for crypto exchanges are becoming more and more stringent and over time one can expect them to converge with the high standards of the traditional securities industry. With the rising costs of compliance and cybersecurity eating away at crypto exchanges’ profitability, the business model architecture for Taotao would need to have suitable margins to ensure its sustainability.”

Taotao is entering the market at a time of resurging interest. The market has been on a continuous surge the world over. The exchanges impressive credentials are sure to help it gain a foothold in the highly competitive market, but it must keep in mind that other large players are on the verge of entering the Japanese market. The most notable examples being the United States-based Coinbase and Rakuten Wallet, backed by the eponymous e-commerce giant.

rajarshimitra rajarshi.mitra@outlook.com
Rajarshi started writing in the blockchain space after listening to Andreas Antonopoulos’ podcast with Joe Rogan. A content generating machine, Rajarshi has been consistently producing high-quality guides and articles for us since late 2016. His articles have been shared extensively in social media and several start-ups have used his guide as learning material for their staff. He is continuously invited all over his country to give talks in various crypto seminars and conferences. He has gained a solid reputation as a speaker/educator on top of being one of the most promising writers in the crypto space. When he is not busy nerding out over the latest in the blockchain/crypto space, he is usually busy watching re-runs of top gear and MMA.