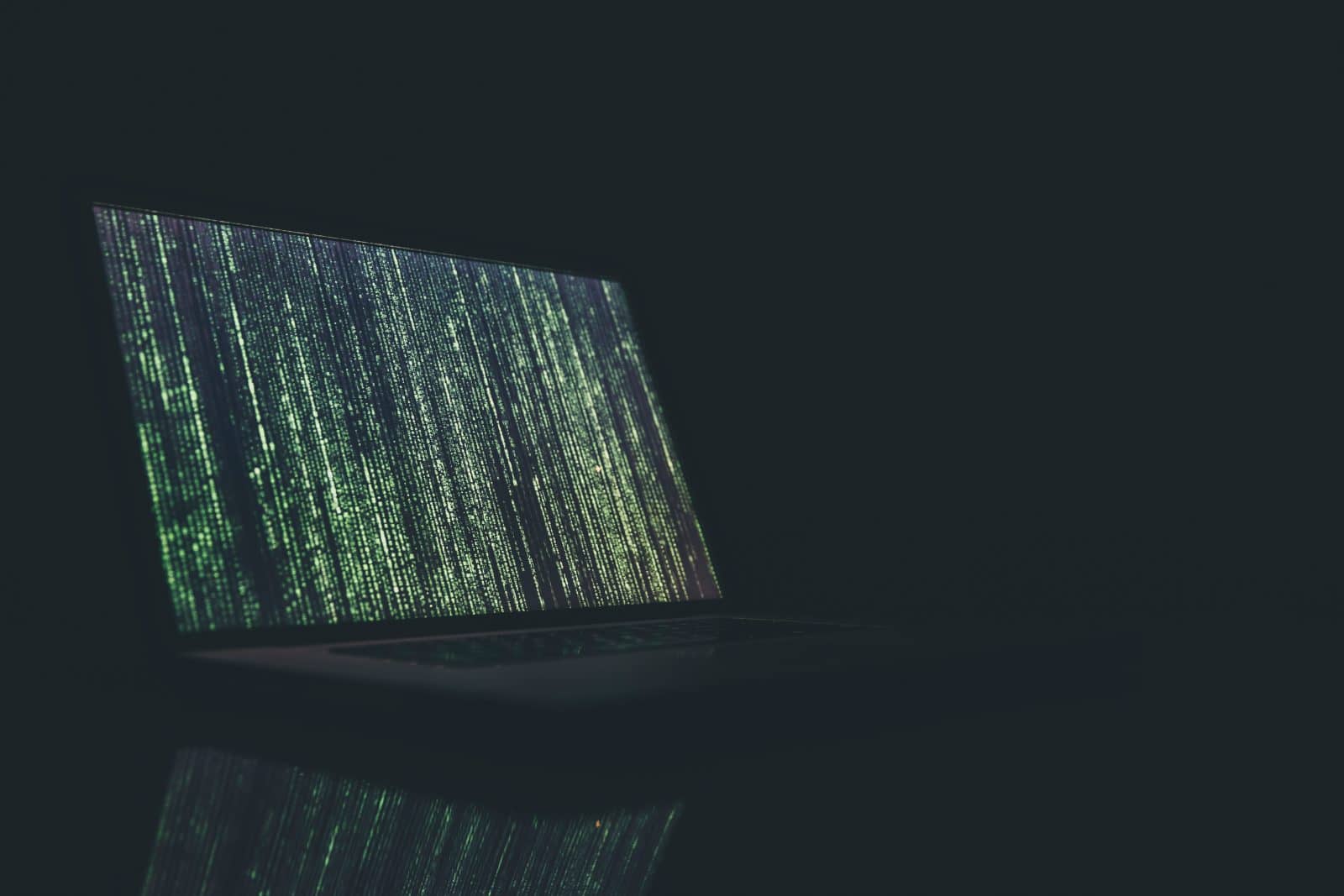 By Nick Chong
Meet Crypto Startup Matrix Bitmain has struggled over the past year. The Beijing-headquartered company saw its war chest dwindle, as it allocated many of its eggs into the cryptocurrency basket, prim
Tweet
Share1
Share
WhatsApp

Bitmain has struggled over the past year. The Beijing-headquartered company saw its war chest dwindle, as it allocated many of its eggs into the cryptocurrency basket, primarily in Bitcoin Cash of all places. As prices have crashed, the mining giant was squeezed to its limits, thus being forced to cut ties with its Copernicus project late last year. While those laid off likely wallowed in a ‘crypto winter’-induced depression for a number of weeks, CoinDesk reports that former employees are joining hands to launch a venture dubbed “Matrix.”

Matrix will purportedly offer institutional-centric products, like custody, over-the-counter trading, and lending. Sources tell the outlet that Yuesheng Ge, a major shareholder of Bitmain, will partake in Matrix. Ge may even become the startup’s chief executive for the time being.

Dovey Wan, a prominent Bitcoiner based in the Asian region, recently took to Twitter to hint that Jihan Wu, once a pillar of the company, may be involved in Matrix. Wan, a partner at Primitive Ventures, noted that non-official sources told her that Wu is in the process of starting a new company, much like a “spin out” of Bitmain.

While the description of the company she obtained is different than how CoinDesk described Matrix, some say the timing is eerie. The fact that Wu hasn’t made a public appearance, on camera, Twitter, or even at an industry event, in months have led some to the conclusion that the Chinese Bitcoin millionaire has something up his sleeve. But it has yet to be confirmed if he really is hard at work building Matrix.

While former employees seem to be taking their layoff in stride, Bitmain may not be doing all too well. The company has yet to issue an official, extensive response on the matter of its staff reductions, but it is believed that Bitmain’s application to trade on the Hong Kong Stock Exchange has been canned. But what do we, the public, know about what has happened to the cryptocurrency unicorn? And can they get back on their feet in time?

Well, as hinted at earlier in this report, the company first dropped its Bitcoin Cash team, better known as Copernicus, following November’s devastating hard fork. In the weeks that followed, employees of the company began to divulge that it wasn’t just Copernicus that was cut, but a handful of other in-company entities and ventures too. Prominent crypto researcher Alex Krüger noted that more likely than not, 535 staffers, centered in the mining pool operation and proprietary mining divisions, have been cut. But this doesn’t exactly mean Bitmain is fini.

Per Bitmain’s H1 financial data, operating pools amounted to 1.5% of Bitmain’s revenue. While Bitmain mining crypto for itself, a practice deemed controversial, generated a relatively mere 3.3% of its cumulative revenue.

Still, this all reportedly came as Bitmain was experienced a C-Suite shuffle, which saw the aforementioned Wu and his partner in crime, Micree Zhan, potentially leave their co-CEO chairs for less impactful stints at the company. Rumor on the block(chain) is that a lead engineer with the surname Wang has taken up the chief executive mantle, as his predecessor’s look to phase-out of the company.

Getting Back On Its Feet

Yet, the company is seemingly looking to get back on its feet. Per a report from 8BTC, Bitmain is looking to deploy 100,000 of its own ASIC machines in the Sichuan province of China, known for its hydroelectricity plants, in the coming months. It isn’t clear why Bitmain is embarking on this endeavor, but more likely than not, the company is looking to take advantage of the region’s low electricity rates to bolster their bottom line, especially as the cryptocurrency winter continues to slam investors en-masse.

We're proud to announce the BM1397, our all-new 7nm ASIC to mine cryptocurrencies using the SHA256 PoW, thus far our most efficient ASIC. Learn more: https://t.co/cW3Sh2IgNL
Follow @Antminer_main and stay tuned for #AntminerS17 and #AntminerT17.#BitcoinCash #Bitcoin

In another seeming bid to recover, Bitmain recently unveiled its latest flagship product — the 7nm-based BM1397 — which will be higher performing, smaller, and more energy efficient in mining cryptocurrencies, like Bitcoin and Bitcoin Cash, in comparison to its younger brothers. But will the BM1397 sell? For now, no one is all too sure.