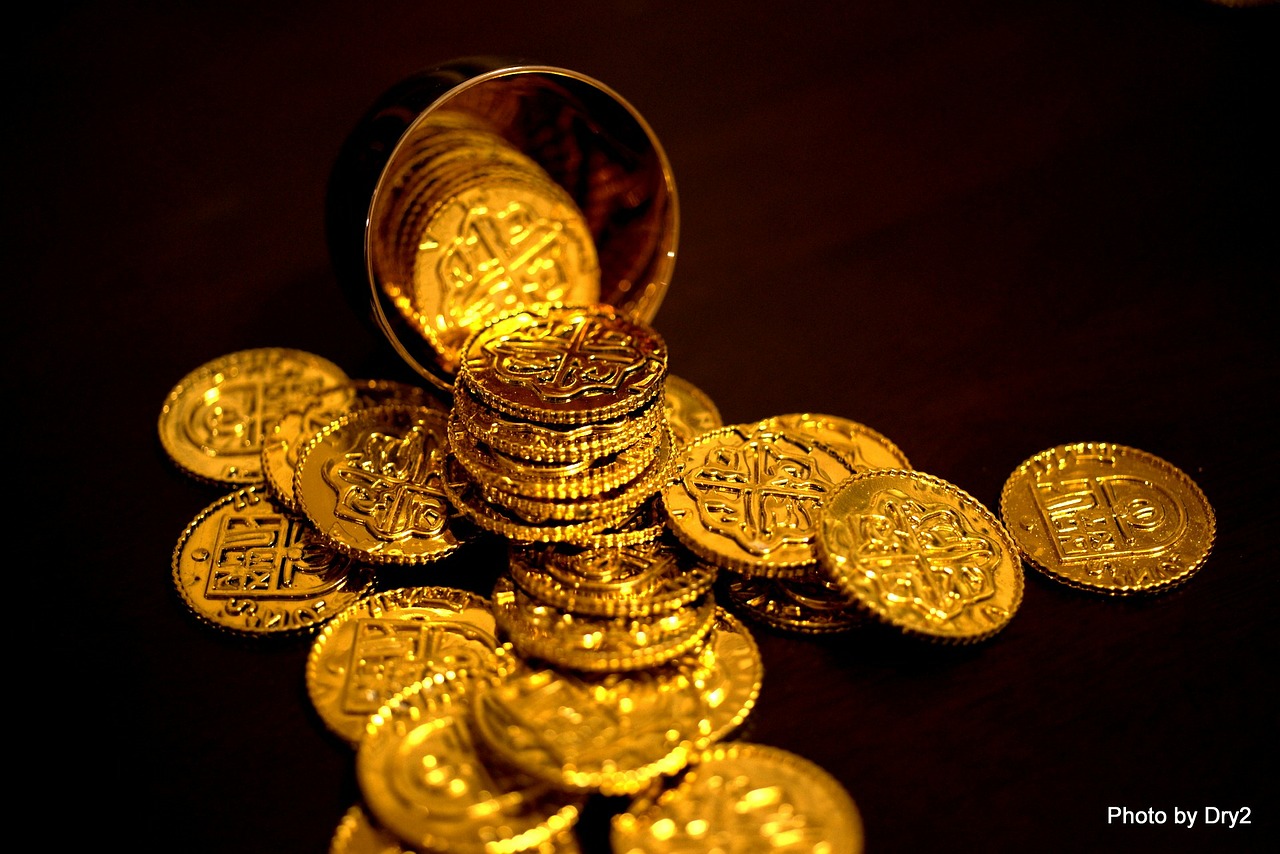 Is Bitcoin Real Money? Some Things You Need To Know

R
By robert blasetti
It’s been in and out of the news, and in again. At first glance it seems like nothing worth paying attention to, a joke praised by out-of-touch internet nerds and ivory tower intellectuals. Is it b
Tweet2
Share26
Share10
WhatsApp

It’s been in and out of the news, and in again. At first glance it seems like nothing worth paying attention to, a joke praised by out-of-touch internet nerds and ivory tower intellectuals.

Is it believable that bitcoin has been going strong for 7 years? During this time no less than 118 articles have been written about the ‘death of bitcoin’, there is even a site dedicated to recording these bitcoin obituaries.

At this point, it’s safe to say bitcoin is here to stay. So.. what is it exactly?

bitcoin refers to two things: bitcoin is a payment network similar to Mastercard or Paypal, and bitcoins (the currency) are the medium of exchange on the bitcoin payment network. bitcoin is a global currency, which is traded person to person without any need for a bank in the middle.

If we are to be precise about a definition, for something to be used as money it should hold the following properties:

Scarcity. There needs to be a finite supply so that the currency maintains its value. There will only ever be 21 million bitcoins, no person can create more bitcoins. This is a rule which is baked into the bitcoin network, and has a very high degree of security. The vast majority of the people securing the bitcoin network would have to agree on a change to the network rules for them to change, this is highly unlikely to happen given they would agree to change the fundamentals of the network.

Durability. This is an open and shut case; digital currency does not wear, tear or break. However, you can buy some physical items which have bitcoin addresses stored on them, for more information see opendime and casascius coins.

Fungibility. Is each bitcoin is the same as each other bitcoin? bitcoin has fungibility problems because technically transactions are traceable. When you make a bitcoin transaction, the coins you spend from your wallet to another wallet have a traceable history back to the point where those coins were mined from the network. If certain services are deemed unfavorable, the history of coins moving through wallets which are associated with unfavorable services could be marked. Therefore in the future some coins could be seen as more valuable because they are clear, meaning they have not been dirtied by touching wallets of unfavorable services. At the current state of the network, bitcoin has fungibility issues, this is a problem which needs to be solved in order to make any bitcoin as valuable as any other bitcoin.

Divisibility. Each bitcoin (or BTC) is divisible down to 8 decimal places. A Millibit is 0.001 BTC, a Bit is 0.000001 BTC and a Satoshi is 0.00000001 BTC. This ensures that even on a global scale people could transact in fractions of bitcoin, if the value is to increase it is likely that casual daily spending will be in bits and milli bits. An example of this would be heading to your local cafe and purchase a coffee for 100 milli bits.

Portability. A bitcoin can be stored on your phone, tablet, computer, or even a bitcoin-specific hardware wallet. It weighs nothing and is frictionless to move around. This is much lighter than lugging around a hunk of gold, or carrying a wallet of cash. It has never before been possible to move significant amounts of value across the world within seconds for almost no cost. This could strengthen relationships in the global economy and make it easier to build global businesses.

bitcoin may be the best form of money we have ever used. The table below represents how bitcoin and cryptocurrencies, in general, compare to gold and sovereign currency as money.

Note: This chart doesn’t take into account that bitcoin has fungibility issues which make both gold and fiat better in that particular category. This is a problem that could be solved in the future if the network adapts additional privacy features.

It is understood that money in lay terms refers to government issued sovereign currency, however throughout history civilizations have used many different mediums of money. Some of which are rocks, squirrels, jewels, wine and seashells. Every civilization throughout history has had their form of money. Before sovereign currency, gold was the medium of trade for many nations, and to this day still is a very good store of value.

As with any new currency, it will take time for adoption to grow. Whether bitcoin has been adopted as a currency or if it is going to be is a topic for another time.

Eight years in bitcoin is still a very young currency, each day it remains active and secure it proves that bitcoin is standing the test of time. Bank notes and credit cards were not made for the internet; cryptocurrency enables digital transactions in the digital age.