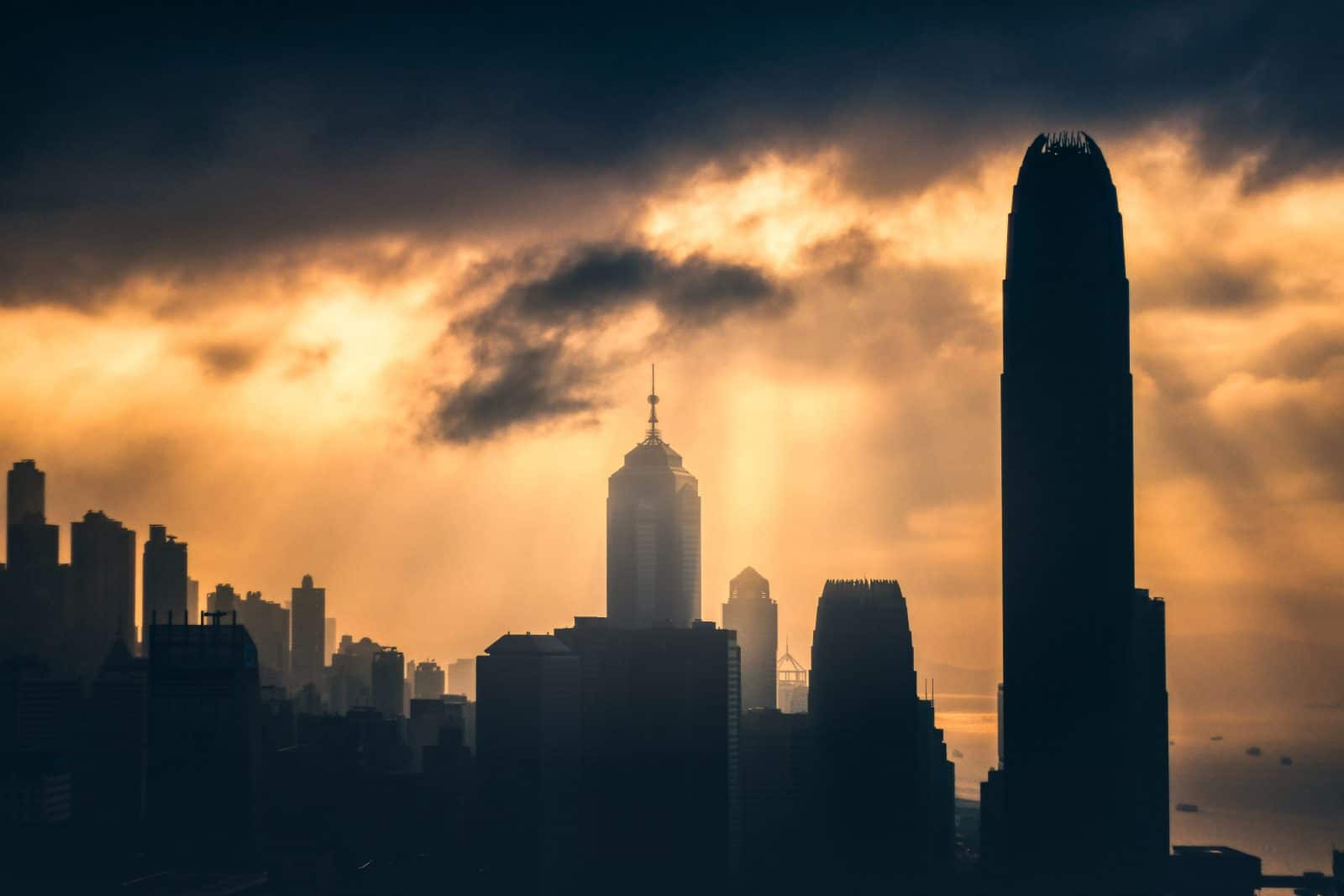 By Nick Chong
Humans are predictable. Time and time again, over recent centuries, mediums of values backed by governments have fallen victim to shortcomings. The German Papiermark was crucified by hyperinflation in
Tweet
Share19
Share
WhatsApp

Humans are predictable. Time and time again, over recent centuries, mediums of values backed by governments have fallen victim to shortcomings. The German Papiermark was crucified by hyperinflation in the early 20th century. And just shy of a century later, Venezuela, along with a number of other developing nations, have fallen victim to a similar issue, as some fiat currencies have basically dissolved into the ether. With this narrative expected to continue for the impending decades, especially as global debt continues to mount, some have exclaimed that Bitcoin (BTC) and other crypto assets are the answer.

In an interview with American magazine Slate, Andreas Antonopoulos, the world-renowned, Greek-British Bitcoin diehard, educator, and researcher, claimed that crypto had a substantial impact on shaky emerging markets throughout 2018. The educator, who has racked up over 450,000 followers on Twitter, explained that in nations like Venezuela, Argentina, Brazil, and Turkey — all nations with heavy-handed capital controls and currency crises — crypto can bring about positive change.

Case in point, while trading volumes declined across the globe, in the four aforementioned countries, volumes more than quadrupled as locals found value in decentralized currencies that were borderless, secure, and not subject to the whims of the centralized establishment. In other words, Antonopoulos explained that in this industry’s current stage of development, a “key use case” for cryptocurrencies is as a way to protect capital during a currency collapse.

Prices plummeted. Scams abounded. Here’s what Andreas Antonopoulos made of the chaotic year for bitcoin. https://t.co/gwoqtw4EJ4 via @slate

Yet, he explained that for Western nations that aren’t susceptible to short-term fiscal and/or political failure, a majority of cryptocurrencies, even Bitcoin, aren’t prepared to surmount traditional systems. Still, he doubled-down on the idea that in developing nations, stating:

“If you look at the number of countries that have currency crises—historically most of the developing world has faced currency crisis after currency crisis every 15 or 20 years. So even though it’s primarily for emerging markets, that’s an enormous application for [the crypto] market right there.”

A Killer Use Case For Bitcoin

Antonopoulos’ comments regarding crypto’s role in amending fiat currency imbroglios came on the same day that Alex Gladstein, the chief of strategy at the Human Rights Foundation, posted a TIME Magazine column praising Bitcoin for its ability to combat authoritarianism. The human rights zealot drew attention to Venezuela’s absurd inflation rate and corruption scandals to accentuate the idea that authoritarianism oppresses and hurts the common man.

Gladstein claimed that while some have lost all hope, other forward-thinkers have found solace in the unique characteristics of Bitcoin. He wrote:

“For people living under authoritarian governments, Bitcoin can be a valuable financial tool as a censorship-resistant medium of exchange.”

To back his point, Gladstein drew attention to the role that Bitcoin can play in remittances, noting that Venezuelans can mitigate the 56% fees that financial service firms charge, while also shaving days, if not weeks off transaction times. This is far from Bitcoin’s limit, however, as the world’s most secured transaction settlement layer will grow even more valuable, especially with the second-layer applications that are in the works.

Yet, Bitcoin is only the edge of the iceberg in the skirmish against authoritarianism, as Gladstein went on to laud encrypted technologies, like Signal and Tor, privacy-centric cryptocurrencies, namely Monero and ZCash, along with other ways to skirt around government-imposed roadblocks. But Bitcoin, in and of itself, can still be a powerful player in this war against centralized oppression. As put by Goldstein:

“If we invest the time and resources to develop user-friendly wallets, more exchanges, and better educational materials for Bitcoin, it has the potential to make a real difference for the 4 billion people who can’t trust their rulers or who can’t access the banking system. For them, Bitcoin can be a way out.”

What’s To Come For Blockchain-Based Assets

While Bitcoin has established itself as a store of value, Antonopoulos noted that there’s a lot more that cryptocurrencies could accomplish. In the aforementioned Slate interview, he explained that over the long-term, he expects for blockchains to process transactions that current payment systems cannot.

More specifically, after extensive development, decentralized networks may be able to facilitate global microtransactions transactions within “milliseconds” at near-negligible cost. In Antonopoulos’ eyes, this is the eventual killer application for this nascent technology.