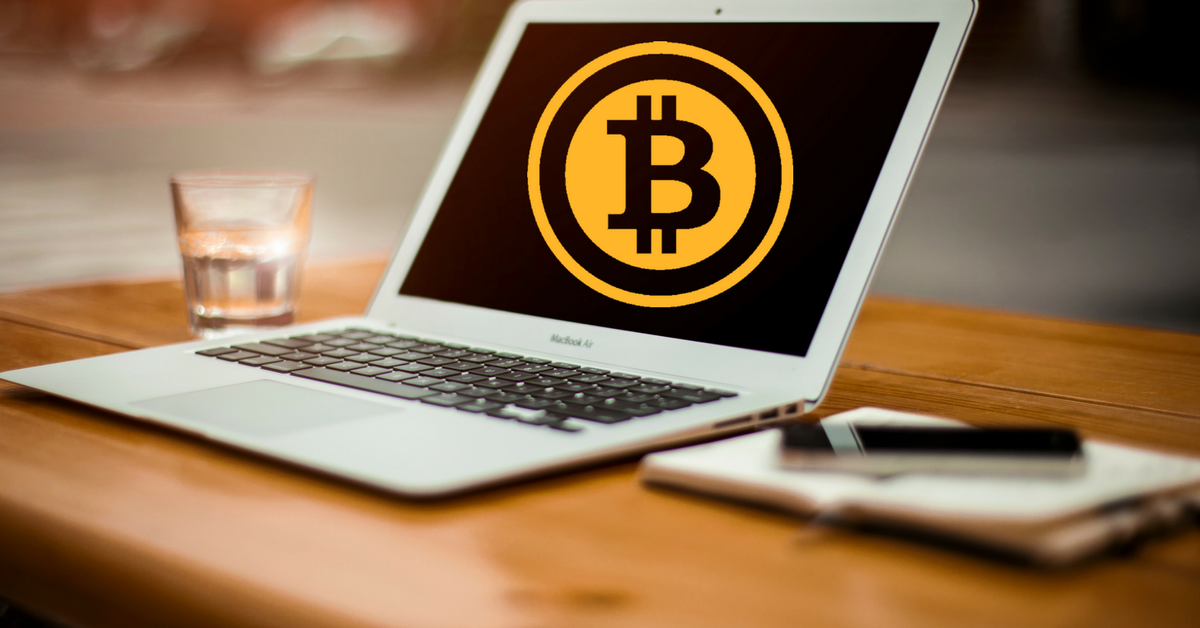 Is Bitcoin in Big Trouble? A Possible Bitcoin Fork

By ameliatomasicchio
If you are a Bitcoin investor or simply a digital currencies curious, maybe you are asking yourself why its value is falling so much during the last few days. Well, one of the main reasons is the s
Tweet1
Share21
Share21
WhatsApp

If you are a Bitcoin investor or simply a digital currencies curious, maybe you are asking yourself why its value is falling so much during the last few days.

Well, one of the main reasons is the still open debate related to the block size that might cause a fork (hard or soft?) in the next future.

What is the block size debate?

Bitcoin transactions are recorded in the blockchain, a public ledger formed by files called blocks. New transactions are confirmed by miners into new blocks that are added to the end of the chain and cannot be modified by anyone.

These blocks are currently limited to 1MB size. In the early days, blocks could store up to 36MB of data each one, but in 2010, this was reduced to 1MB because of potential spam and/or denial-of-service (DoS) attacks.

Today, Bitcoin cannot meet the demand for transactions on its blockchain: a new block is created in about 10 minutes, so it is possible to validate a maximum of 350.000 tx per day.

This means that only a limited number of transactions can be processed in one day and right now, as transactions are growing more and more, the time to confirm and write them on the bitcoin blockchain is increasing as well as tx fees.

Because of the longer time to confirm a transaction, in fact, users can decide to pay more fees to miners in order to accelerate the process.

This way, bitcoin transactions are resulting from more expensive, and the block size debate keeps to be very heated, so experts and miners are discussing the possibility of enlarging the size of blocks.

What is a Bitcoin fork?

This block size debate might lead to a fork, or a change of the bitcoin protocol in order to modify the structure (and also the size, of course) of the blocks.

A soft fork is an update of the bitcoin protocol that causes an only temporary divergence within the blockchain: old nodes won’t be able to recognize the new blocks upgraded only for a limited period, so it can be said that this operation is reversible.

Because of this feature, the soft work is limited in the changes developers can make.

On the other hand, a hard fork is a replacement of the bitcoin protocol that results in a permanent divergence in the blockchain. The old nodes will never be able to recognize the new blocks generated by the updated nodes, so this is an irreversible operation.

This way, in case, of a hard fork, we will see a split in the bitcoin blockchain with a creation of a potential new digital currency, as happened with the Ethereum Classic hard fork back in 2016.

One of the possible solutions proposed by the bitcoin community is the so-called Segregated Witness, or SegWit.

First proposed back in 2015, Segwit is a soft fork that could allow an increased transaction capacity without nicking the size of the blocks.

According to Ciprex CEO Eric Lombrozo, also the supporter of bitcoin Core, the bitcoin community could finally reach a block capacity 1.8 times higher than now.

Also, Segwit would be able to solve the malleability-related problem of cryptocurrency transactions, which became an important issue when the Mt Gox collapsed back in 2014.

Thanks to SegWit, the data stored in each signature can be removed from the transaction and moved it into an “extended block”, resulting in a smaller transactions file and a faster network.

At the moment, SegWit has many supporters, including several bitcoin companies such as Ledger Wallets, Electrum, OKCoin, Bitfinex, Coinfloor, BitClub, BTCC and Bitfury

SegWit is also supported by many members of the Litecoin community, also because this altcoin could be used as testnet for the Segwit implementation, as bitcoin and litecoin are facing similar issues related to transactions.

What is Bitcoin Unlimited?

Another potential solution to solve the block size debate is Bitcoin Unlimited (BU).

This project aims at allowing miners to choose their own block size by modifying their clients and accepting a block larger than the current limit, setting the block size in a dynamic way without the problem of deciding how to improve the block size limit.

Segwit and Unlimited are two potential solutions to address the same bitcoin scalability issue without any hard fork.

According to Blockchain.Info, there is a growing percentage of blocks that are signaling Bitcoin Unlimited Support (37% right now) against the 28% signaled by the Segwit supporters at press time.

But the debate is still open, and we cannot determine neither when developers will implement a solution nor what it will be.

Why altcoins are surging

Of course, this period of uncertainty is driving bitcoin price – 5 while I’m writing – and also the value of other digital currencies that are increasing their price, reaching new highs.

This is the case of Ethereum, for example, with its digital asset that reached a value of about $60 a few days ago.

In fact, in a moment of bitcoin crisis as this one, investors are liquidating their positions, opting for another store of value as the one provided by the digital currency with the higher market capitalization after bitcoin, or ether.

But this is another story…

Amelia Tomasicchio
Amelia is an investigative crypto-journalist and is regarded as an industry expert. She is the CEO and Co-founder of The Cryptonomist and has served at multiple crypto ventures. She also served as the Chief Marketing officer for Eidoo and has consistently contributed as an author at Telegraph. With such an influential presence in the industry, Amelia was one of the first to have published articles on bitcoin in 2014, and wrote her thesis on bitcoin when she graduated from Rome in 2016. She is also great at advising on how to market NFTs and create winning decentralized platforms. You can connect with Amelia on Linkedin.