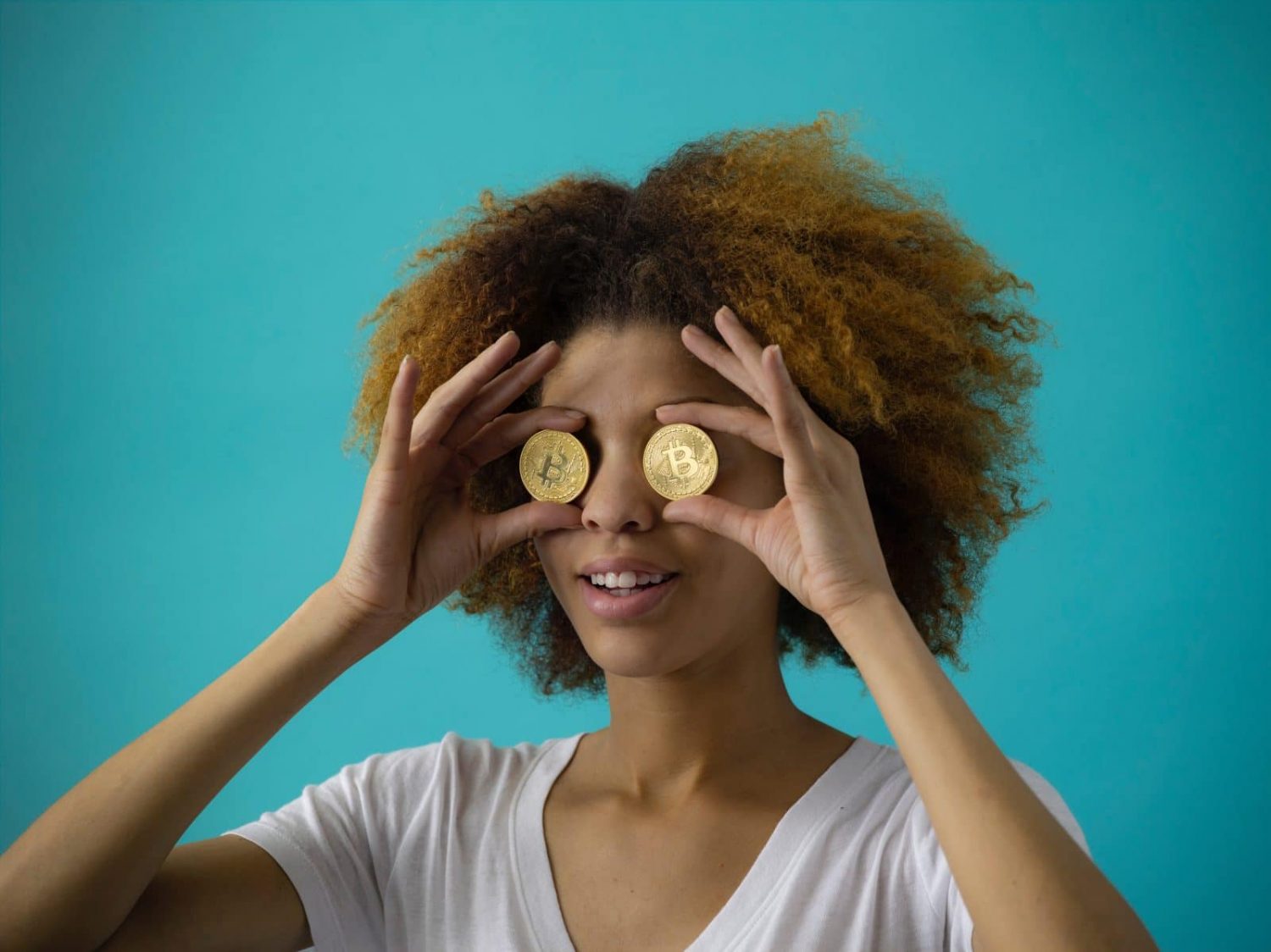 By Nick Chong
Recovering Bitcoin Fundamentals While the Bitcoin blockchain's transaction count and hash rate weren't as slammed as hard as the value of BTC, they decidedly suffered throughout 2018. In late-2018, B
Tweet
Share2
Share
WhatsApp

While the Bitcoin blockchain’s transaction count and hash rate weren’t as slammed as hard as the value of BTC, they decidedly suffered throughout 2018. In late-2018, Bitcoin’s hash rate fell from 62 million terahashes/second to an early-December low of 31 million terahashes/second, as mining profitability flew out the window. The number of average daily transactions also collapsed, falling by a similar drop percentage-wise.

Yet, over recent weeks and months, these statistics, which many see as a solid indicator of underlying network growth, have started a recovery.

As pointed out by Dovey Wan, a partner at venture capital firm Primitive Ventures, the Bitcoin hash rate is now only 20% lower than its all-time high at 62 terahashes/second. This, of course, is in stark contrast to BTC being 80% down from its market all-time high.

At the same time, the daily number of BTC transactions has been on the up-and-up since an early-2018 decline. Now, according to Twitter user “thenvisiblehand,” this figure is approaching levels not seen since 2017’s all-time high, accentuating that adoption is happening and that fundamentals are just as good as those seen at 2017. This lines up with a recent comment from Spencer Bogart, which this outlet reported on previously.

While some chalked this sudden uptick in transaction count up to Veriblock, a project that requires a large number of Bitcoin transfers, it still shows that the blockchain is being used for its use case.

But Is Crypto Adoption Around The Corner?

While the growth in Bitcoin’s network activity does set a positive precedent for this market, industry pundits are skeptical that mainstream adoption (and a price rebound) is right around the corner.

In a panel at the recent 2019 MIT Bitcoin Expo, a number of key Bitcoin stakeholders, including many entrepreneurs and developers, were clear that the cryptocurrency isn’t exactly ready to go mainstream just yet. Per a Forbes article on the subject matter, Jack Mallers, the creator of Zap (a Lightning Network-enabled wallet for iOS and PCs), explained that he believes adoption is behind held back due to a “serious mental barrier.”

Sure, the technology and infrastructure are getting to the caliber needed for mass adoption, but Mallers states that there is currently a bad relationship between the public, Bitcoin, and the BTC itself. “They aren’t comfortable holding it. They don’t look at it as very useful. They look at it as highly speculative.” The Zap creator adds that the technology itself, especially in terms of layer two infrastructure, is moving at a “grossly rapid rate” (likely due to Jack Dorsey’s recent signal boosting, but that establishing a proper relationship with common consumers is a “way taller obstacle.”

Pierre Rochard, a leading figure in this community, agreed with this assessment. He explained that people will naturally trust, believe, and lust for Bitcoin with time, but only with time, in that the longer the blockchain produces blocks, the more enforced the “psychological aspect of ‘this thing is going to be around tomorrow, so it’s ok for me to hold and use it'” will be. But this, of course, cannot be done in short spans of time.

But many are adamant that eventually (they don’t know exactly when), adoption will happen. And other industry trends would confirm this. Yesterday, BlockGeeks reported that Fidelity Investments, a Boston-based investment services giant, was revealed by Ari Paul to have hundreds of active cryptocurrency fanatics. The CEO herself purportedly mined Bitcoin in her office, as “hundreds” of executives from the C-suite to the lower rungs have an active interest in the space, and may potentially even know more about this space than many of we do.

how long is a dissertation defense https://help-with-dissertations.com/