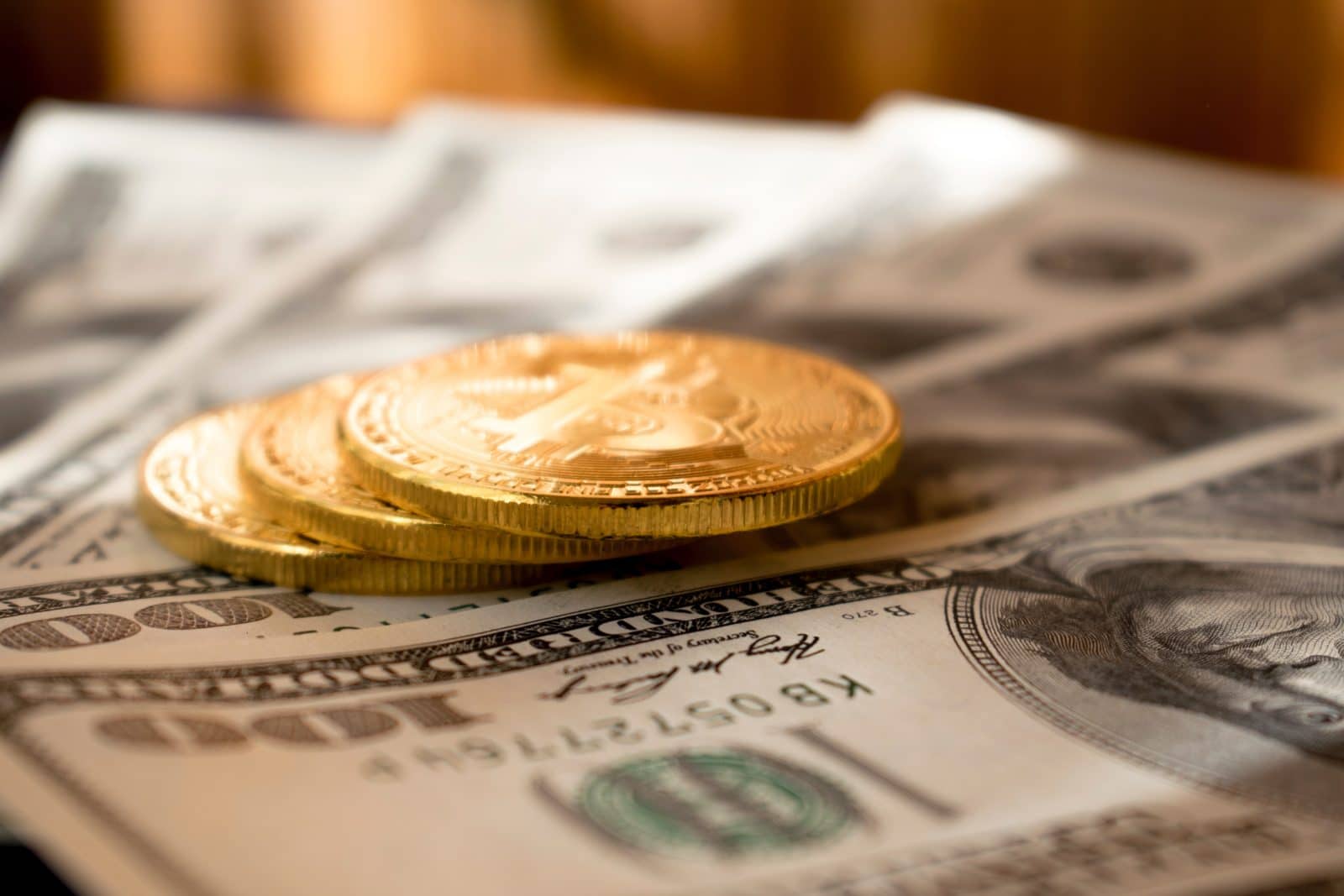 The Bank of International Settlements’ Basel Committee, a financial advisory group that operates within the so-called “central bank of central banks,” recently released its statement on what it calls crypto-assets (what most others call cryptocurrencies).

In a statement released Wednesday, the group, which primarily consists of financial institutions, claimed that while there has been monumental growth in this budding space, Bitcoin and other digital assets are still minuscule in the grand scheme of things. The Committee adds that it would be unfair to call cryptocurrencies a form of currency, noting that such assets aren’t viable as a store of value, a medium of exchange, or as a unit of account.

Basel goes on to explain that by and large, digital assets, Bitcoin included, have exhibited “a high degree of volatility and are considered an immature asset class given the lack of standardization and constant evolution.”

The Committee of the central bank consortium goes on to warn that the acceptance of cryptocurrencies could come with many risks, purportedly including but not limited to, liquidity risk, credit risk, money launder risk, and reputational risk. And with that, it concluded that banks that do accept cryptocurrencies in some way, shape, or form should still within a really tight set of guidelines.

Basel’s most recent report on its thoughts on cryptocurrencies comes after one of its researchers/economists, Raphael Auer, explained that the antiquated (in his eyes) Proof of Work (PoW) block processing mechanism is likely to fail Bitcoin over time.

Auer centered his argument around Bitcoin’s issuance schedule, noting that the decline in block rewards will eventually kill the efficient, low-cost nature of BTC transactions — claiming that on-chain processes will take hours, days, or even days stretching into months reach finality. He wrote:

He even drew the Lightning Network into question, explaining that there are tradeoffs between centralization and efficiency of networks.

The Other Side Of The (Crypto) Coin

While the Basel Committee seems to be entirely convinced that cryptocurrencies won’t pose a threat to centralized finance, those embroiled in all things Bitcoin have begged to differ.

Just recently, Anthony “Pomp” Pompliano, a founder at Morgan Creek Digital, took to Blockwork’s “Off The Chain” newsletter to call fiat money a “Ponzi scheme,” echoing comments from crypto insiders Lou Kerner, Tim Draper, Erik Voorhees, and John McAfee. The four aforementioned have all called traditional money transfer mediums, like the U.S. dollars, either “scams” or a scathing classification of a similar caliber, all while lauding cryptocurrencies.

Pompliano, who has become well-known in the cryptosphere for his anti-bank, pro-Bitcoin rhetoric — his go-to phrase is literally “short the bankers” — openly questioned the European Central Bank (ECB).

The former Facebook and Snapchat team member, who now focuses his time on investing in cryptocurrency firms, drew attention to a Twitter ‘Ask Me Anything’ (AMA) with the behemoth that is the European Union’s economic authority. At one point, a user going by Gianluca asked the ECB, which manages the Euro, about where it’s getting the money for Quantitative Easing (QE ), a (controversial) fiscal policy that aims to bolster economies and market liquidity through large-scale asset purchases.

For some perspective, the ECB spent a purported $3 trillion U.S. on bond purchases over the past four years — a hefty percentage of the region’s GDP.

In response to the inquiry about QE, the ECB’s chief economist, Peter Praet, responded bluntly. Although such a direct response would be lauded in some contexts, in this case, decentralists took issue. Praet told the Twitter world that by virtue of being a central bank, the ECB can “create money to buy assets.”

While the ECB’s decision to print billions is entirely legal, Pomp and Co. quickly took issue with the statement. The Morgan Creek head explained that this only underscores the issues with inflation, namely the fact that it is argued that the printing of money is “stealing wealth from a majority of the population and enriching the elites.” Pomp goes on to cite the International Monetary Fund (IMF), which claims that inflation leads to income inequality across the globe, before adding:

“The citizens of a country who store their wealth in cash (living paycheck to paycheck) have their wealth devalued away over time. [I]nflation leads to rising prices for real assets (real estate, etc), which are owned by the elites generally.”

And with that, the diehard Bitcoiner concluded that fiat is a “Ponzi scheme,” adding that BTC should be there when government-issued currency fails. Not only will the cryptocurrency be there, but Pompliano expects for it to succeed beyond compare, as he draws attention to an IMF paper that states that disinflation, a characteristic of Bitcoin and some other crypto assets, produces “only benefits.”