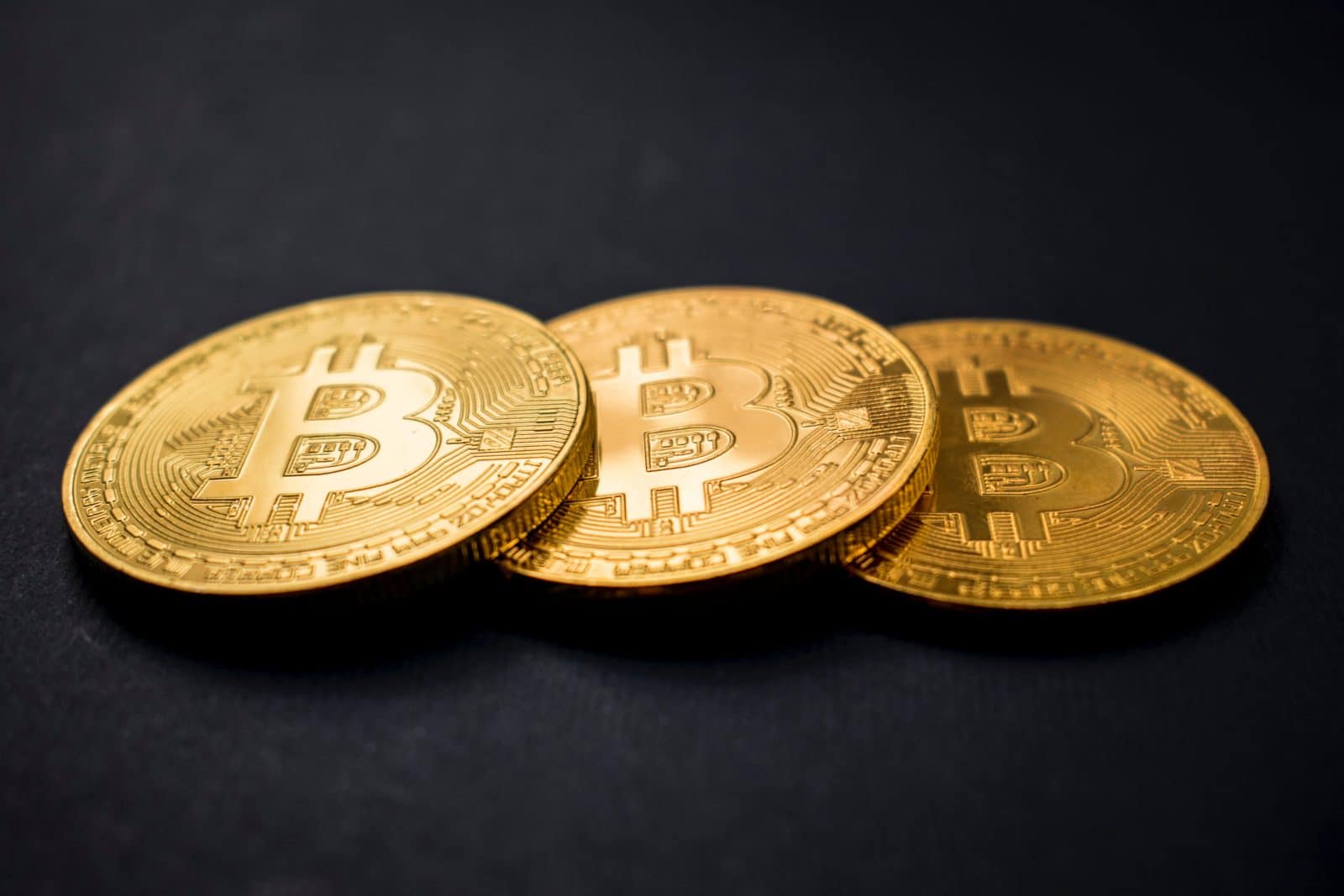 Crypto May Be Waning On Google Trends, But Bitcoin Exudes Strength

By Nick Chong
The "crypto" and "Bitcoin" search terms may have recently seen lackluster performances on Google Trends, but many argue that this ecosystem is still exuding strength. "Crypto" on Google Trends In Dec
Tweet
Share20
Share
WhatsApp

The “crypto” and “Bitcoin” search terms may have recently seen lackluster performances on Google Trends, but many argue that this ecosystem is still exuding strength.

“Crypto” on Google Trends In Decline, But Bitcoin Still Sees Use

Mati Greenspan, eToro’s in-house crypto researcher, recently took to Twitter to convey his analysis of the current state of the cryptocurrency market. He noted that while “Bitcoin” searches moved higher over recent days, the search term is still far from where it was prior to November’s drastic plunge. Analysis of “crypto” on Google Trends is much of the same. In spite of this, however, Greenspan subsequently noted that this budding space still has a lot going for it.

Google searches for #Bitcoin have ticked up during the current rally but, unlike #crypto volumes, is nowhere near what it was during the November plunge. pic.twitter.com/s0ilALRxqU

The Tel Aviv-based investor specifically drew attention to market volumes, noting that last week’s rally, which sent BTC above $3,700, $3,800, and $3,900 in rapid succession saw the highest activity since April of 2018.

He noted that the Bitcoin Network (blockchain) has also seen solid growth, citing the fact that there is an average of 3.87 BTC transactions per second, near the all-time high it established at the peak of 2017’s rally.

Lastly, he noted that the steady growth in volume on LocalBitcoins, the primary trading platform utilized in emerging markets (namely Venezuela, Argentina, etc.), should also have investors bullish.

What Else Does Bitcoin Have Going For It?

Although the aforementioned factors are great in and of itself, there is an array of other factors that could set a positive precedent for cryptocurrencies, especially Bitcoin, moving forward.

Per previous reports from BlockGeeks, the fact that Bitcoin transacts over $1 billion in value each and every day, coupled with the fact that government debt is establishing all-time highs, has also made many analysts claim that the cryptocurrency is stronger than ever. In fact, Spencer Bogart recently claimed that by many measures, BTC could currently be the world’s most compelling asset.