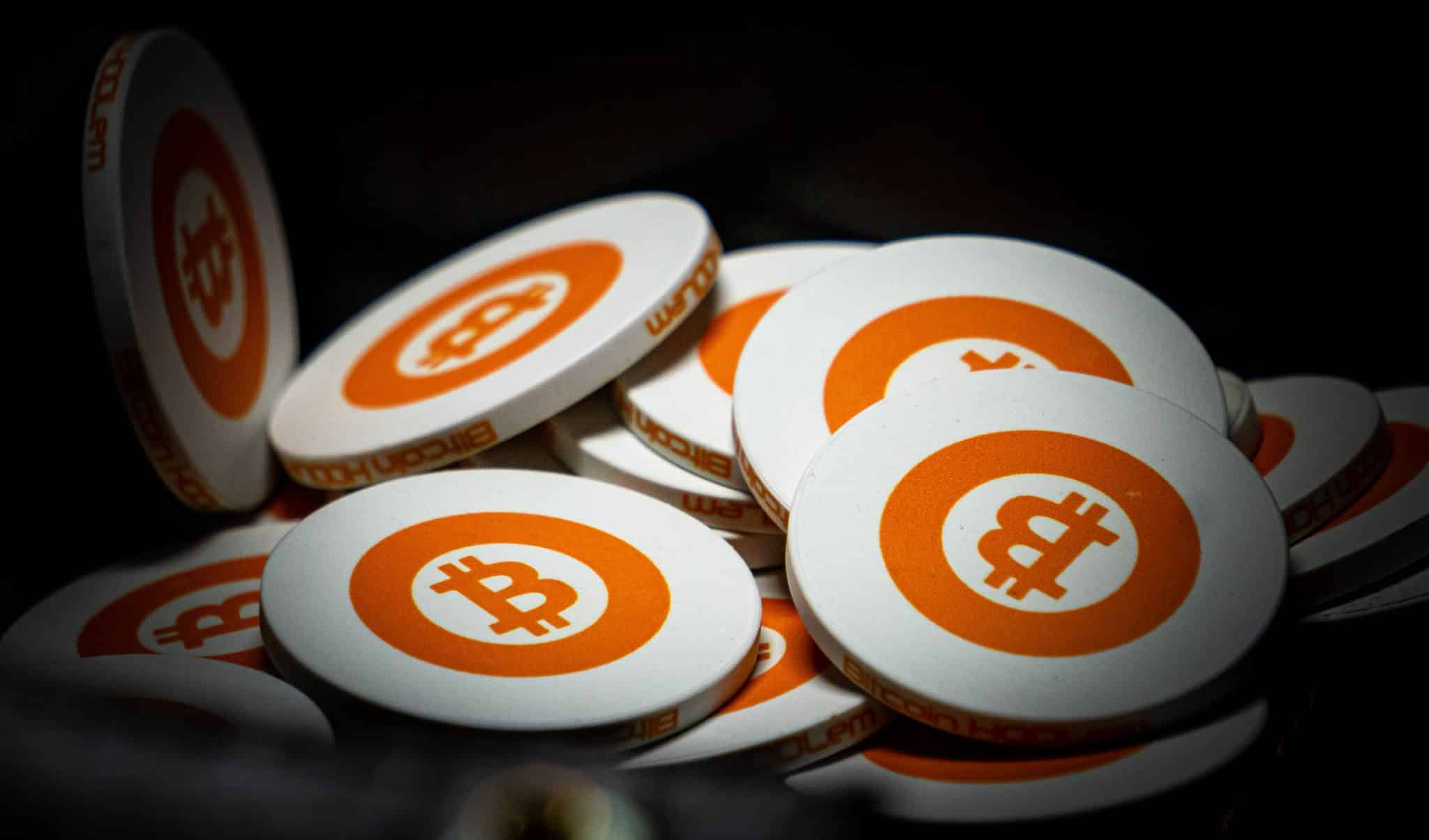 Cryptocurrencies and Governments: War or Cooperation?

By Andrew Zapotochny
As Blockchain permeates more and more spheres of our lives including finances, security, healthcare, IoT, and many others, it is inevitable that it comes under close attention from governments. There’
Tweet
Share3
Share
WhatsApp

As Blockchain permeates more and more spheres of our lives including finances, security, healthcare, IoT, and many others, it is inevitable that it comes under close attention from governments. There’s no wonder in that – states do prefer to remain in control of every aspect of their citizens’ lives and Blockchain’s decentralized nature seems to run contrary to this desire.

The most well-known aspect of Blockchain is, of course, the power it gives to cryptocurrencies. Certain states fear crypto to such an extent that they prohibit operations in crypto to protect their financial independence from the real or perceived threats.

But what can governments do? Is blocking cryptocurrencies a viable solution for paranoid regimes or not? Let us find out.

There exists a number of countries where the use of cryptocurrencies is forbidden in part or fully. It is not impossible, however, to dabble in crypto for the citizens of those countries, however. Both Tor and VPN services are available to them, allowing them to hide their activities from the government.

Most states that have problems with bitcoin and other currencies haven’t banned them entirely. While citizens are allowed to buy and sell them (so that their coins are viewed as virtual goods), they cannot use cryptocurrencies as an instrument of payment. This is the case in such countries as Indonesia, Vietnam, and a few others, according to a 2018 report issued by the Law Library of Congress.

However, there are countries that ban their citizens from handling cryptocurrencies in any way. Egypt is one example of such a country, though religious concerns are added to the financial ones there, as the use of cryptocurrencies is deemed un-Islamic by the Egyptian legislators.

Many countries also specify that trading bitcoin is extremely volatile and risky and suggest that their citizens do not engage in this trade.

The most cited reason for blocking cryptocurrencies is that their use, thanks to their pseudonymous nature, are hard to track. Therefore, according to the former Indian Minister of Finance and Corporate Affairs Arun Jaitley, the government had to “take all measures to eliminate the use of these cryptoassets in financing illegitimate activities.”

Of course, the same dubious argument can be used against many other things including cash. But cash, obviously, is issued by the country’s financial institutions – unlike cryptocurrencies. The latter can be obtained by people without the government’s knowledge and that is what makes governments uneasy.

Is it possible or needed for a country to actually ban crypto?

As we have established, simple prohibitions, even when paired with sizeable fines, do not really cut it because there are ways to keep one’s involvement in the cryptocurrency trade clandestine. However, very few governments were ever stopped from being intrusive by any difficulties. So can cryptocurrencies be prohibited on some territory for real?

It is downright impossible. Technologically speaking, anything short of a whole-internet ban is going to fall short in preventing the citizens from dealing in crypto because of decentralization.

In terms of legal measures, increasing the penalties also isn’t going to help much. Banning anything that is in such high demand as cryptocurrencies unavoidably leads to the creation of black markets for that product, service, or commodity, and people aren’t stopped by the possible repercussions.

Certain economists have expressed their belief that the only way for any government to kill off cryptocurrencies is to increase the level of financial freedom for its citizens. This idea does hold some water: if the incentive to look elsewhere than to the monetary system of one’s country for financial independence is decreased, the demand for bitcoin is likely to decrease as well.

However, even this proposed method is not really a threat to miners and traders. No government is likely to provide the freedom to voluntarily move funds that cryptocurrencies already provide. It is so not in the least part due to the same old pseudonymity concerns: if you can’t trace the money, how are you going to stop it from reaching terrorists? (Though as we know, unfortunately, terrorists were able to find funding long before the advent of cryptocurrencies).

Furthermore, there is little reason to struggle against crypto for governments. As Blockchain is a huge trend today, it only makes sense to embrace it and rip the benefits of it such as the influx of investments into the country’s technology sector that are sure to follow if you start developing new cryptocurrency-related solutions and ideas.

What is BitAmp - [A Step by Step Beginners Guide]
1