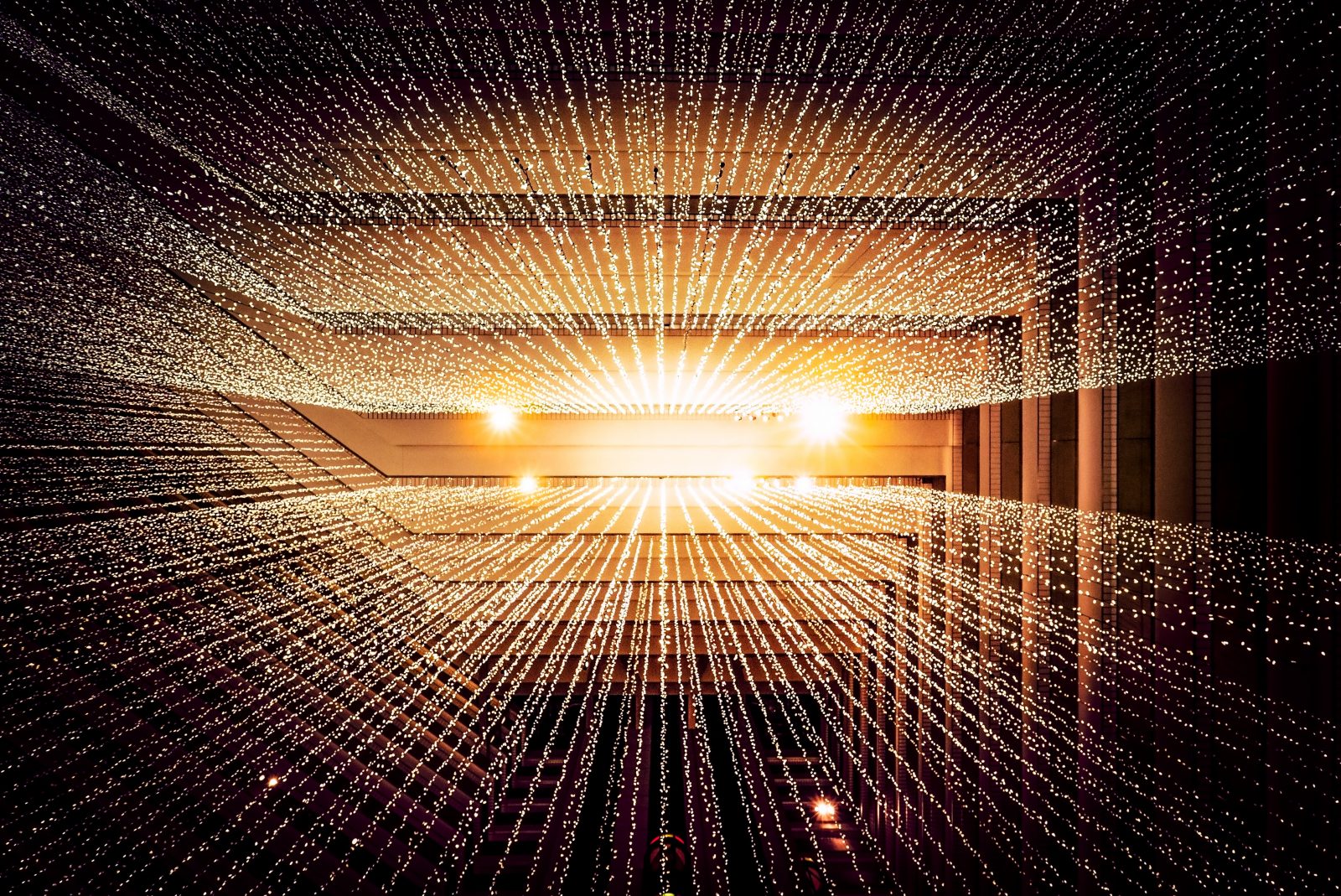 By Nick Chong
Bitcoin To Replace Gold Over its relatively short lifetime, Bitcoin has been called many things. To some, it is an efficient way to transfer value over the Internet, which currently lacks efficient,
Tweet
Share6
Share
WhatsApp

Over its relatively short lifetime, Bitcoin has been called many things. To some, it is an efficient way to transfer value over the Internet, which currently lacks efficient, uncensorable, and cheap payment mediums. To others, BTC is programmable money, allowing stakeholders in a global economy to do whatever they please, as long as they can code, test, and implement their dream.

In the eyes of most, however, BTC is the world’s best Store of Value (SoV) since forever. Brendan Blumer, the chief executive of Block.one, the blockchain startup that is heads development of the EOS blockchain, recently took to Twitter to comment on the subject matter.

Over the next two decades, #Bitcoin will replace #gold as the leading commodity to store value

The Hong Kong-based crypto CEO remarked that from his perspective, Bitcoin will begin to make a move on gold’s status in the commodities realm. In fact, Blumer writes that he fully expects for BTC to replace gold as Earth’s best value store in two decades’ time.

So what the argument for this forecast, which would be deemed heresy by the who’s who in central banking?

The Winklevoss Twins, the two founders of the Gemini Trust, recently laid out their thoughts on the gold-Bitcoin argument. The two preeminent industry insiders explained that BTC is simply a better version of gold, adding that the only thing the precious metal has on the cryptocurrency is a 3,000-year head start. Twin Cameron, breaking down the “Bitcoin is a digital form of gold” argument, remarked that if you boil it down, the digital asset is (or can be) better at fungibility, scarcity, portability, and divisible than the precious metal itself.

Max Keiser, a leading crypto proponent & anti-establishment commentator, also commented on the matter. In a tweet, Keiser noted that Bitcoin is a  “peer-to-peer electronic gold system,” which will allow for online payments, rather than a pure electronic cash ecosystem.

Keiser and the Winklevoss Twins aren’t the only industry commentators to tout the sentiment that BTC is gold digitized. Per a 47-part Twitter thread from Dan Held, a former product manager at Blockchain.com, Satoshi Nakamoto himself built his crypto brainchild with it becoming digital gold in mind. Held explained that Satoshi’s mentionings of gold, long-term growth, scarcity and the asset’s status as a commodity “highlights that Bitcoin’s scarcity gives it value… as an SoV.”

There Isn’t Enough BTC To Go ‘Round

While Bitcoin’s crusaders argue it is the prime contender in the fight to overtake gold’s long-standing hegemony, is there a legitimate case for it to be harnessed as the 21st century’s go-to Store of Value? Well yes, there’s simply not enough of it to go around, compared to the relatively plentiful gold.

Researcher Willy Woo, citing a space-related article outlining the infantile off-Earth mining industry, noted that mathematical scarcity, which Bitcoin enlists, “beats perceived scarcity.” Referencing the article, which claimed that trillions, even quadrillions & quintillions of dollars worth of gold and other precious metals could exist in near-Earth asteroids, Woo noted that “perceived scarcity comes only from the technological limitations of today.”

In other words, gold only seems scarce because humans aren’t putting enough capital towards securing the commodity. Basically, humanity could theoretically garner an infinite supply of the metal if the need arose. But with Bitcoin, this lack of real scarcity is eliminated, as the blockchain disallows any ecosystem participant from generating more than 21 million BTC.  And with the adoption rate of the cryptocurrency only expected to swell in the future, as millions across the globe find it valuable as decentralized cash, a middle finger to the establishment, or the like, investors will begin to see the value of the world’s first ‘physical’ asset that has a stringent supply limit.

write my dissertation uk help i can https://mydissertationwritinghelp.com/