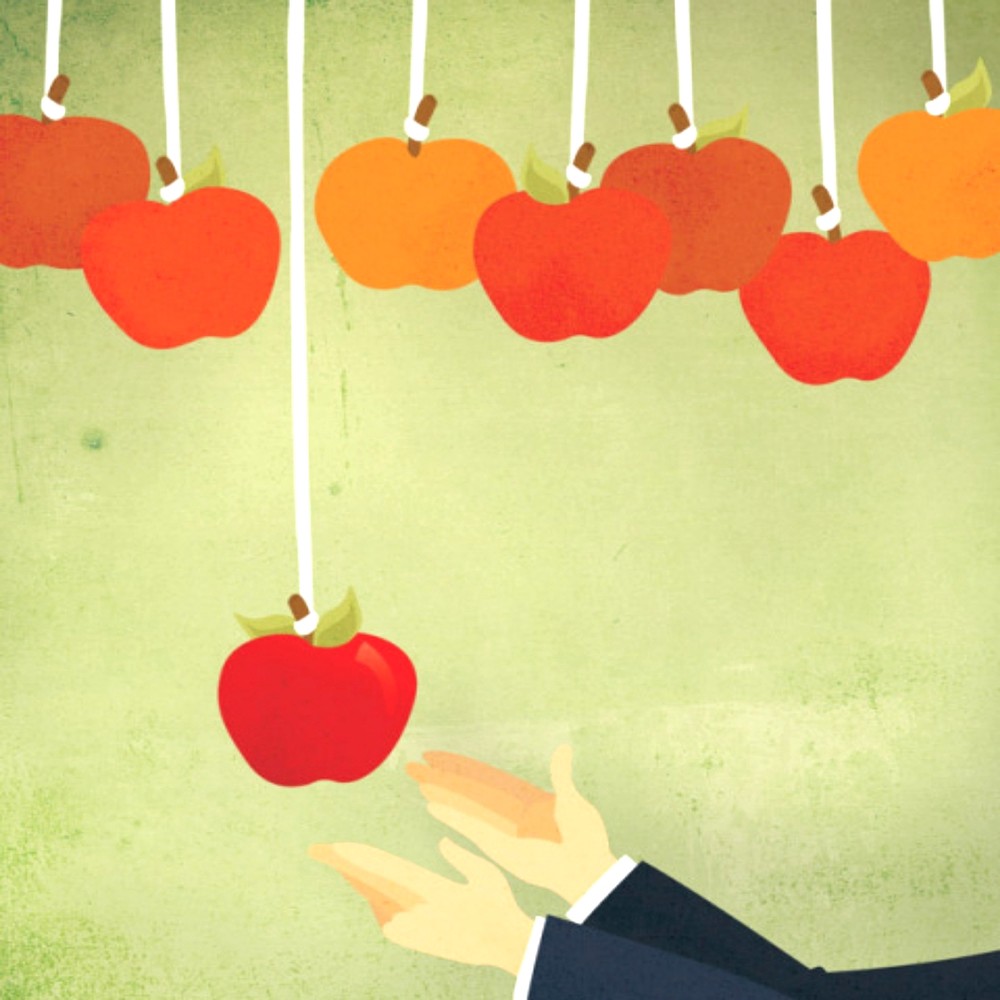 Now that Facebook decided to stop denying it has a fake news problem; the world-dominating social network is making several mediocre moves to try to stem its flow.

These range from attempting to prevent fake news domains from monetizing their traffic, to allowing users to “flag” posts that could be fake, then send highly flagged content to a news peer review.

These approaches are both lackluster.

Fake news websites can use whatever monetization strategy they like. They are not constrained to monetize through an ad network Facebook controls. The second approach is no better. The peer reviewers include, among others, ABC News, an outfit that itself leverages exaggerative headlines in order to get web traffic like practically every journalism operation online. It’s not a real solution to have the wolves (admittedly the tamer ones) guard the hen house.

On the other hand, there is an extremely low-hanging UX solution that Facebook, to my knowledge, is not exploring.

To explain, let me take you back to a time when I ran a journalism outfit called Slant. When we founded it, one of the challenges was to convince investors that people on social media (most of our traffic and audience came from Facebook, like almost every publisher) want to consume content purveyed by a site they hadn’t heard of. Why would they click on a Slant story when it appeared in their news feed, when Slant had zero previously existing reputation?

I had a great answer to this question, and it went far with investors. Take a look at this sucker:

This is a post my friend Julian added to my Facebook page just minutes ago. What do you notice about it? Well, the photo is enormous. Under the photo, the headline text is pretty large too. When you see this thing, first you see the photo, and then you see the big, black headline.

Remember, the visual presentation of Facebook posts did not just appear in a vacuum.

It is the result of careful calculation aimed at maximizing engagement with the Facebook platform. The more engagements and traffic Facebook gets, the more money it can extract from advertisers. Facebook made the UX decision to feature these two visual assets the largest, since they determined those to be the assets that drive the most engagement and profit.

UX is an elegant blend of human psychology with pure data. For this reason, I have the utmost respect for our UX team at my now-company, ConsenSys. More on that later.

Look up at that image again. In super-duper small, gray letters is the name of the domain or publisher that created the content. You have to peer quite closely at the post in order to learn that the content is being purveyed by the Telegraph. Putting the name of the domain or publisher at the bottom in tiny, gray letters, Facebook designates it as unimportant.

To learn what a software company considers important, check under the hood of its UX.

As a media strategist, I take one look at Facebook’s UX and learn that:

So that’s what I told investors, and I backed up my arguments with data.

Largely, audiences on Facebook click on stories based on the strength of the headline and the intriguing-ness of the photo, not as a judgment on the reputation of a domain or publisher. Imagine a grocery store where none of the products on the shelves have visible brand labels. What factors would you use to determine what to buy? Probably the appearance of the packaging.

To be clear, I’m not demonizing profit-driven behavior by for-profit companies, either on the part of journalism outfits or Facebook, whose product is, arguably, stock in Facebook.

I will reward you for making it to the bottom of this story with some completely real news.

The Blockchain and Fake News?

With ConsenSys, I’m going to do something about this fake news problem. The solution we put forward will be on the blockchain, where we can do things like use a reputation algorithm or track provenance of URL’s. There are many solutions we can explore on the blockchain, and we’re just at the beginning. But whatever product we create will be intrinsically fun to use, not some kind of eat-your-vegetables snore that sucks the fun out of the internet, I promise.

Amanda Gutterman is the Chief Marketing Officer at ConsenSys. If you have any questions, email her at amanda.gutterman@consensys.net.

Amanda Gutterman
Amanda is currently busy running her own breakthrough marketing and advertising agency called Serotonin, and serving as a President for Mojito. Mojito is a web3 developer platform for NFT commerce, finance, and community engagement. A journalist, entrepreneur, and marketing executive, Amanda launched an innovative journalism platform, Slant News, and also served as the Chief Marketing Officer for Consensys from 2016 until 2019. She also worked at two of the most influential publications; HuffPost, and The New Yorker. While being listed in 2016 for Forbes 30 Under 30, Amanda has lots more to accomplish. You can connect with Amanda on Linkedin.