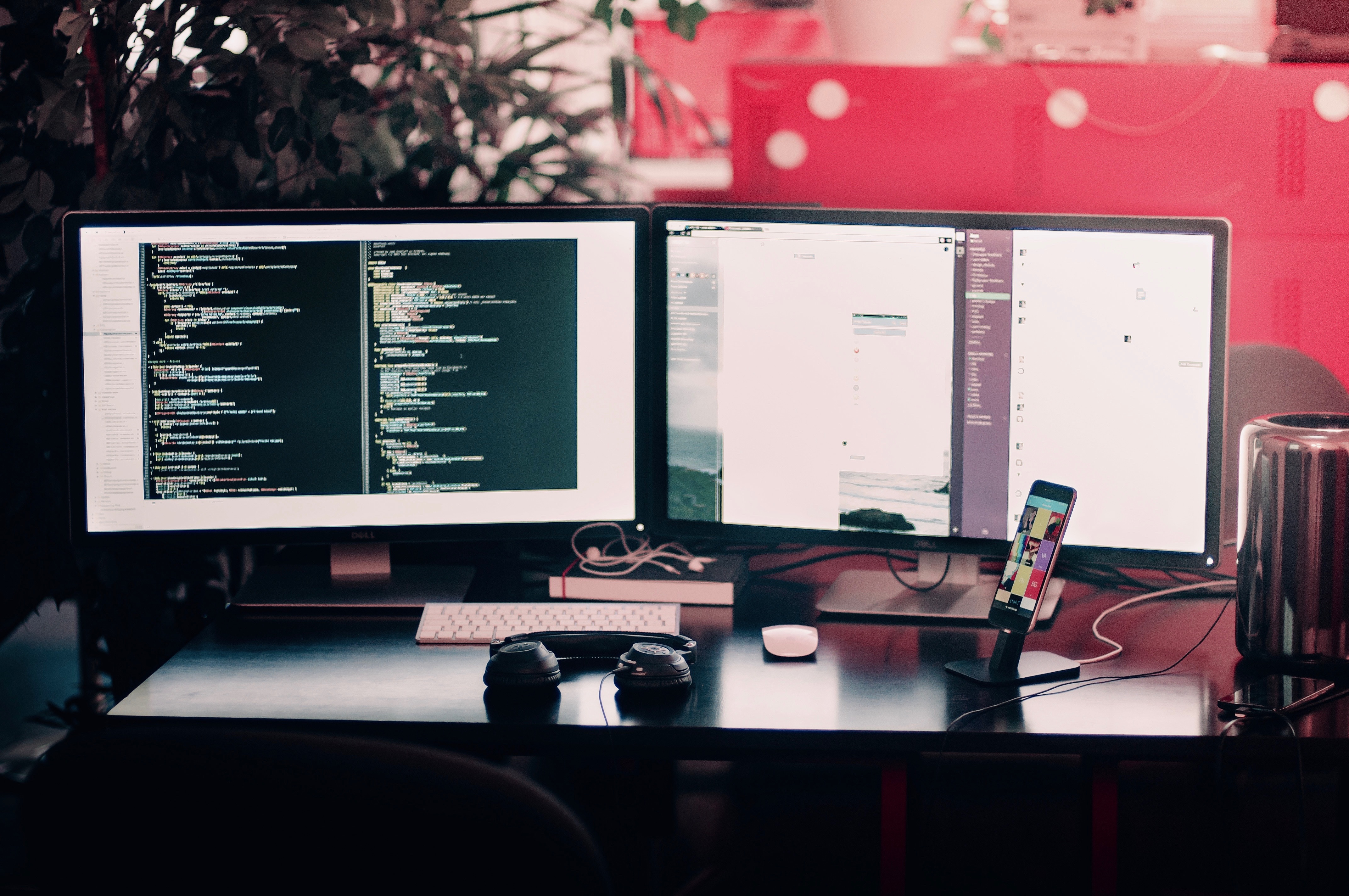 How Not To Be Scammed By An ICO

The  Initial Coin Offering phenomenon has started to play a significant role in the crypto-startup world. Lately, more and more experts are looking to decentralized crowd-funding methods with interest.

But, the absence of legal guidelines in the operation of these ICOs has resulted in more than a few scams. This is hardly abnormal for an entirely new, unregulated field; but, would-be investors, nonetheless, find it difficult to discern potential opportunities from grab-the-money-and-run schemes.

If you look at lists of recent  Initial Coin Offering campaigns it is really hard to come up with any sort of reasonable filter. There’s so much to be obviously skeptical of in this space that wealthier and experienced investors won’t even consider it — with good reason.

As with any investment, nothing in the Initial Coin Offering space can be predicted or proved with absolute certainty. Analysis of the team, style and quality of management, and even some basic managerial accounting data is not available in most case. Still, most ICO trackers try to combine lists of presumably relevant parameters such as: who holds the collected money (in many cases investors do not even know!), what kind of social network activity a given project can boast, and other seemingly disparate data.

Does this mean ICOs are all bad? Of course not. Knowledger prefers to apply some patience, best-practices and investment experience to avoid throwing the baby out with the bathwater..

We think we have a working solution to help make an informed assessment of a given product in this domain. Despite the fact that most of the important parameters are not measurable, we found a simple and transparent matrix by which to judge a given ICO:

Some people like to build parallels between ICOs and the IPOs of the modern technological era. But, this analogy is incongruent — the problem being that the great majority of projects behind ICOs can not present a functioning product or service. In older and less tumultuous times, one could probably make a good enough judgment by reputations of individual team members:

Such an approach doesn’t work in crypto-oriented startups because even if the product in question is projecting future success based on past achievements of one or more team members it will likely be a within different legal, work, and management structure as the previous product with no guarantees.

Another important thought to be aware of is that the amount of money raised by an ICO in no way directly translates to a corresponding quality of product. Marketing budgets, clever branding, great intro videos, SEO-wizards…all of these things can help attract attention, bring funds, and inflate perceptions.

With this in mind, we have ranked ICO projects into three tiers:

The middle and most important word in the ICO acronym is “coin”. We’ve written about how difficult it might be for a project to “coinify” itself. Sales of “coins” didn’t become the new type of crowdfunding overnight. The first appcoins were merely trying to repeat the success of bitcoin and were mostly clones of it in technical sense. Later deviations became greater, alternative coins got transformed from cryptocurrency to “application coins” and this is where things got really mixed up.

The basic borderlines, however, remained where they were from the very beginning. Thus, projects can further be judged through a second set of criteria and fall into these three categories:

Our map divides the space into a nine-slot matrix with positive and negative spaces determined at various intersections. An interesting application of this map is measuring the risk parameter of your portfolio if you own a bunch of coins. There’s a simple set of rules we suggest:

need help with my dissertation https://helpon-doctoral-dissertations.net/