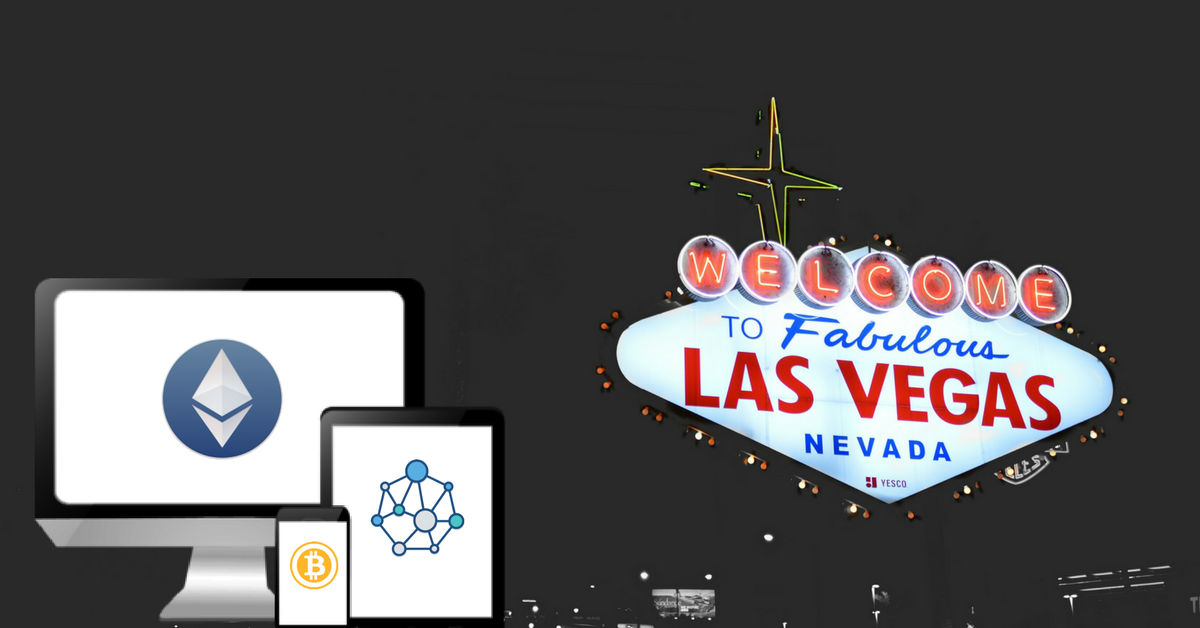 N
By Nick Pateman
The Ethereum blockchain has made smart contracts a reality. Each day there are thousands of calls being made to these contracts, with functions that vary from insurance calculations and token issuance
Share136
Tweet6
WhatsApp
Share19
Reddit5
166 Shares

The Ethereum blockchain has made smart contracts a reality. Each day there are thousands of calls being made to these contracts, with functions that vary from insurance calculations and token issuance to time locked transfers, simple escrows and so much more. Smart contracts have also been applied to Ethereum-based gambling sites, allowing anyone in the world to make a trustless bet against the house and in many cases, against other players. This form of gambling is far removed from the traditional experience; one where payouts can take days, winnings can be withheld, and unscrupulous actors can steal player funds.

What is a smart contract?

For those unfamiliar with smart contracts, the concept is fairly straightforward. On a high level, a smart contract is made up of lines of code which takes inputs and returns an output. The code that processes these transactions is set in stone and cannot be altered, so users interacting with it know exactly what to expect. The code is also publicly available on the Ethereum blockchain, and the contents can be audited to ensure that the contract operates in the way it’s advertised. 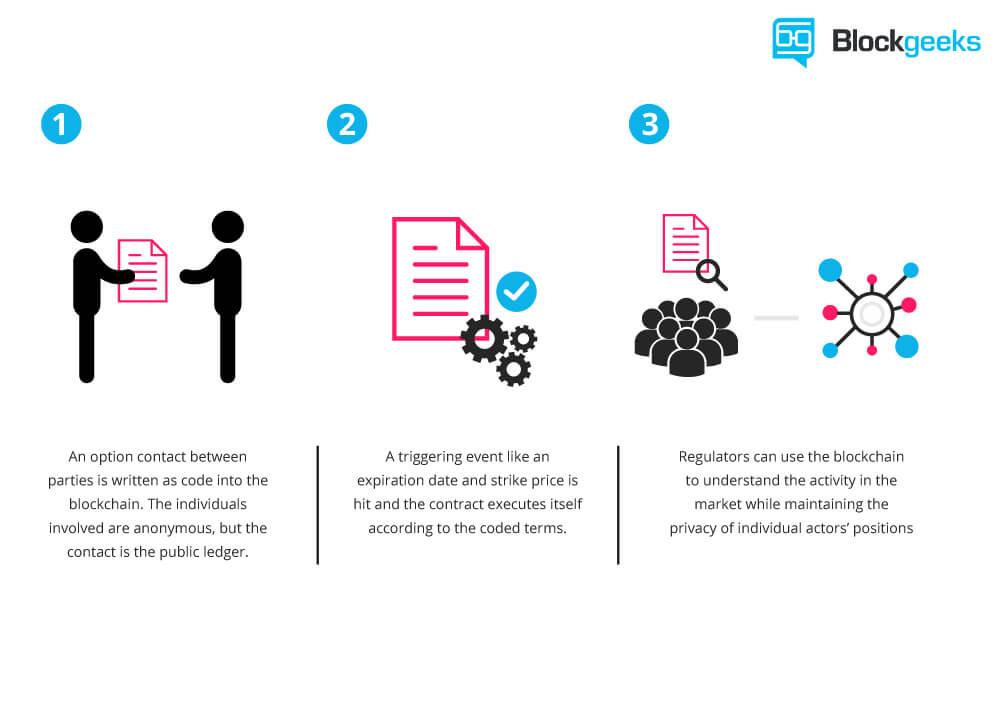 In the insurance market, a simple example would be insuring against a delayed flight:

With such a smart contract, there is no need for a middleman. Costs are drastically reduced, resulting in a lower premium and more affordable insurance.

The parallels between insurance and gambling smart contracts should now be obvious. Players can bet on a multitude of different games with bets ranging from less than a cent up to many thousands of dollars without having to trust a third party. For games which require randomness such as a roulette wheel or dice game, provably fair algorithms are used. Classic gambling games are the first market to be revolutionized with smart contracts, however more interesting peer to peer style betting is being developed.

Augur is one of the most well-known prediction markets built on the Ethereum blockchain. The platform allows users to ask binary (yes/no) questions about future events, and players can bet on the outcome. Each prediction market uses agreed Oracles which feed a trusted outcome to the smart contract underlying the market. For example, a bet on the next French Prime Minister would use data from the BBC and/or a handful of other reputable outlets to tell the smart contract who to pay out.

Prediction markets have existed for decades, but have not had a great deal of adoption, particularly from the mainstream. Of course, prediction markets have limitations, but by using a smart contract to enable this form of gambling, knowledgeable players from anywhere in the world can make bets on future events and earn rewards if their predictions are correct. A positive externality of this type of betting is that forecasters and researchers can use this data to better predict the actual chance of a future event happening. Gnosis.pm is one such company that hopes to develop a protocol that gets adopted by a myriad of prediction market apps; creating an ecosystem of prediction market data that would disrupt nearly every aspect of the political, social and economic spectrum.

Bitcoin dice was made famous by the sale of SatoshiDice.com in July 2013 for $11.5M. The mechanic was simple, bet on whether a given dice roll would be higher or lower than a player-set threshold. Players would send individual Bitcoin transactions to a given Bitcoin address and winning or losing bets would payout appropriately. SatoshiDice was so popular that many have speculated that a significant portion of the early Bitcoin blocks were filled with these bet transactions; today such an approach wouldn’t be viable, as each bet could take in excess of an hour to process.

The dice industry has since expanded enormously, and smart contract gambling sites like Etheroll and vDice have together raised millions of dollars in their token sales. The popularity of these sites comes in the fact that such platforms can be entirely anonymous, provably fair and highly secure – no deposits or withdrawals ever need to be made as the bet happens within the smart contract itself.

It has been estimated that roughly 300 bets per second are being made on dice games and other forms of Bitcoin and Ethereum gambling. To put that in context, the Bitcoin network has a max throughput in the region of 7 transactions per second with Ethereum only slightly higher at 15. Clearly, if the gambling industry were to shift entirely to onchain smart contract betting as described above, there would be enormous congestion in the network. For this reason, it is expected that smart contract prediction markets (which require far less onchain transactions) are likely to grow much faster in the near

In a gambling system there are winners and losers and the host company builds in a bias to ensure it almost always makes a profit. Does this mean the host company publishes the percentage retained for profit? For example if a gambler bets that a dice roll will yield more than X, would the host company have published beforehand the odds that will be paid for each guess, paying higher odds for higher predictions of X? That is because if X = 11, the chance of a correct prediction is very low (around 8%), but if X = 1 the… Read more »

Interesting article, I start to get more familiar with the concept of smart contract on the Ethereum platform.