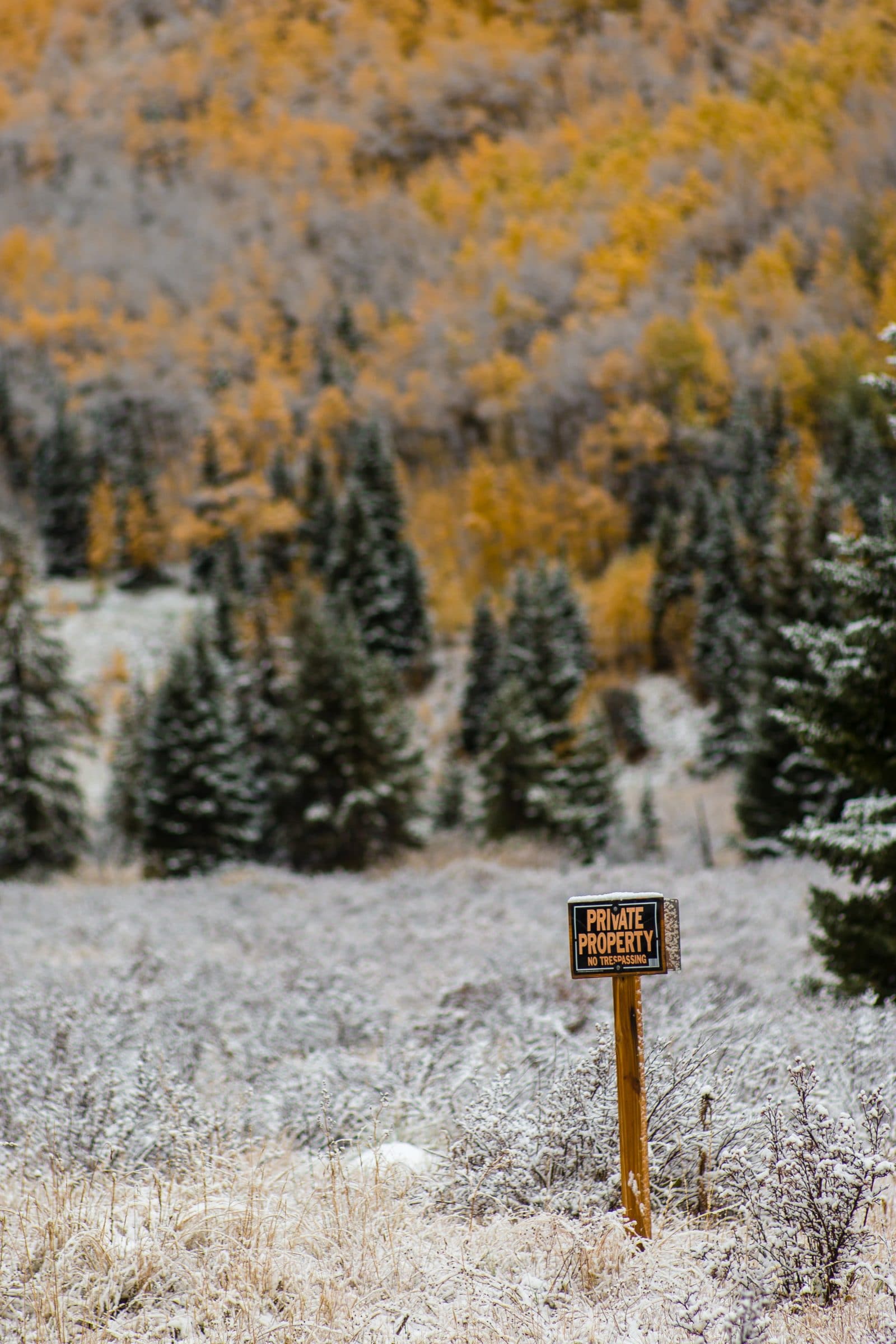 By andrewzap
Clients of Moody’s received reports titled as “Blockchain Improves Operational Efficiency for Securitizations, Amid New Risks”. These reports examined the advantages and disadvantages of private decen

Clients of Moody’s received reports titled as “Blockchain Improves Operational Efficiency for Securitizations, Amid New Risks”. These reports examined the advantages and disadvantages of private decentralized blockchains for financial firms. The report also gave a detailed explanation of how financial institutions can leverage it to their benefit.

The Difference between Public Blockchain and Private Blockchain

According to Moody’s report, the main difference between private and public blockchains is the level of security that comes with each. While these two blockchain technologies are both similar in terms of a decentralized peer to peer network and immutability, the two have quite bold distinguishing features

According to the report; “Private/centralised blockchains are more exposed to fraud risk because system design and administration remains concentrated with one or few parties.” – A factor that is entirely true.

The report strongly emphasizes that consensus mechanisms in private chains may not only be unavailable but also they may not be as strong as those seen in public chains.

“Sound blockchain governance is key for risk management,” the report continues. In this case, private blockchains, where the governance and responsibility structure is clearer, win in Moody’s view. In addition, while a decentralized system makes data recovery and auditing easier, it increases “the number of gateways for attacks,” The report states.

The report goes on arguing that, private blockchain “replaces trust in the ‘known other’ (other humans, institutions, intermediaries) with trust in the ‘unknown other’ (code, entities and dynamics that are hard to see and understand from the outside).”

Well, Moody’s is not all in against the blockchain technology. The report outlined several ways through which the technology has and can add value to industries. Asides from using blockchain on loan issuance to ease communication between transactions parties, another major use case are the use of smart contracts. Apparently, using smart contracts could streamline the creation and management of securities.