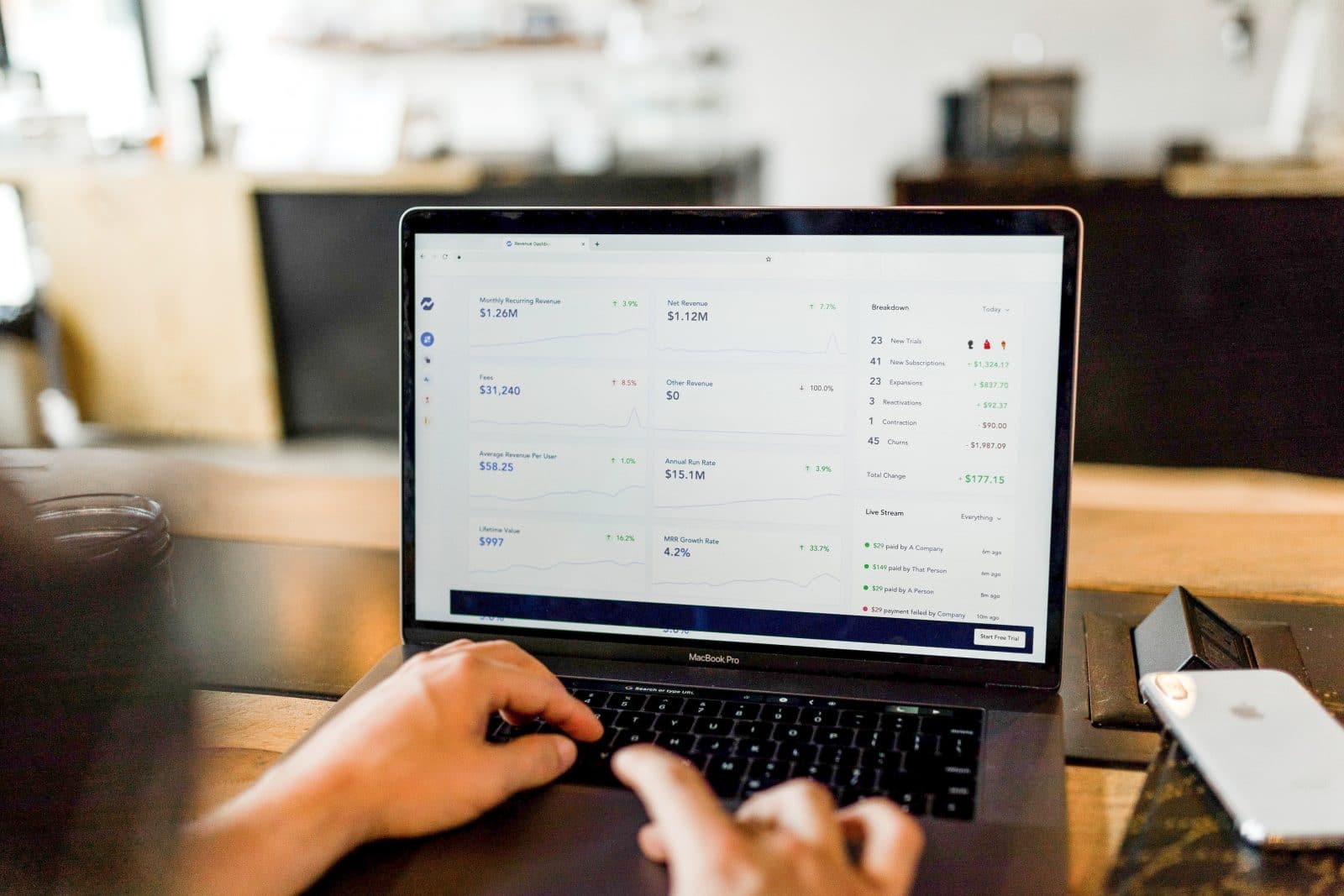 By andrewzap
Tether (USDT), the stable coin issued by Tether Limited, and Bitfinex, the crypto exchange platform owned and run by iFinex Inc. have recently been making headlines. A few days ago, the New York Offic
Tweet15
Share13
Share
WhatsApp

Tether (USDT), the stable coin issued by Tether Limited, and Bitfinex, the crypto exchange platform owned and run by iFinex Inc. have recently been making headlines. A few days ago, the New York Office of the Attorney General (NYOAG) applied for a court order to investigate the two platforms’ business operations. The court order was meant to investigate Bitfinex’s suite of international companies, including its umbrella firm iFinex Inc. and Tether Holdings Ltd. following the $850 million fraud.

According to the New York office of the AG, Bitfinex used funds from Tether to mask $850 million in losses in customer funds that resulted either from mismanagement by payment processor Crypto Capital or potential theft.

Bitfinex ended up relying on the fiduciary services of the Panama-based Crypto Capital following a series of troubled banking relationships. By mid-2018, Crypto Capital held roughly $1 billion worth of combined business and customer funds on behalf of Bitfinex. The legal petition filed alleges that Bitfinex entrusted Crypto Capital with these funds without signing a contract or business agreement.

Asides from the case, the NYOAG had filed an injunction seeking restriction on Bitfinex from accessing funds in Tether’s reserve for not less than 90 days. The NYOAG argued that if Bitfinex was allowed to continue drawing funds from Tether without assurance of repayment then the chances that the funds will ever be recovered are very slim.

Also, Judge Joel Cohen, a New York Judge, ordered them to turn over documentation about a loan and a line of credit that Tether has provided to Bitfinex. According to his orders:

Bitfinex said the NYOAG acted in ‘’bad faith’’ since the office ignored the exchange’s ‘’previous historical, and voluntary co-operation with them’’.

According to Bitfinex’s statement:

“We will vigorously defend against any action by the New York Attorney General’s office, and we remain committed, as ever, to protecting our customers, our business, and our community against their meritless claims.’’

Despite all this, the exchange still praised the court’s decision as it allowed the two platforms to continue running their businesses.

I look to blockgeeks.com as one of the best providers of blockchain courses and authority on up to date learning material. This article is the first I’ve come across labelled as news – either a new feature or I simply had linked straight to dev content. In any case, it’s fair to say I’m interested far more in the tech side of blockchain that the media side. This article though, I feel, needs revising. I don’t know anything about the topic covered and the title perfectly sums up the situation. Beyond that, and having read the full article, I also know: * a blockchain currency committed nearly a billion dollar fraud * customer funds were affected and therefore lost their investments * the accused were playing hardball and refusing to comment despite what they did wrong This is an extremely biased article. Which is fine in tabloids, dedicated facebook groups, chat channels etc. But to classify it as News doesn’t sit well with me on a site such as blockgeeks. My claim of bias? Against: * “following the $850 million fraud.” Actual: * “applied for a court order” Against: * “customer funds that resulted either from mismanagement by payment processor Crypto Capital or potential theft.” Actual: * “legal petition filed alleges that Bitfinex entrusted Crypto Capital with these funds” Against: * The article then makes it clear that the accused is under tight legal lockdown and are lucky to even carry on trading. * Bitfinex is paraphrased to have said the accuser acted in bad faith and disregarded previous cooperation. Highlighted in air quotes. Non substantiated opinion. * The actual statement they released is used – and boldly so with pride of place pre-conclusion – and is summarised by their commitment to defend themselves. Actual: * Thank you for linking… Read more »

Syntax thanks for the feedback! And we edited the article.

It is very interesting development in the Tether’s story.