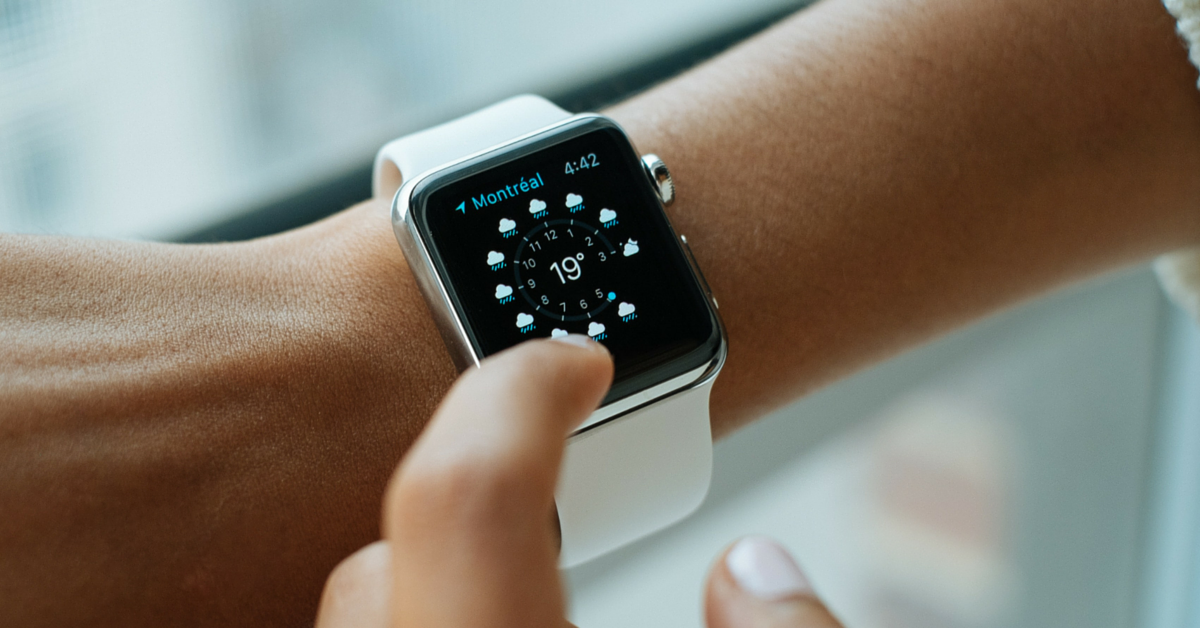 5 Blockchain Applications That Will Disruptive Society

By Ameer Rosic
You probably have heard of bitcoin and cryptocurrency by now.  And as of late the term “Blockchain” has made massive splashes in the tech community. It’s the technology that underpins digital c
Tweet1
Share14
Share405
WhatsApp

You probably have heard of bitcoin and cryptocurrency by now.  And as of late the term “Blockchain” has made massive splashes in the tech community.

It’s the technology that underpins digital currencies and ensures that all transactions are properly conducted and recorded. But what is stored on the blockchain need not be just a currency unit – it can be put to all manner of other interesting uses.

But, there is one underlining question most have.

What are the blockchain applications of the future?

As it turns out, more applications besides the currency can be developed to harness the technology. The following are five of the blockchain ideas that are in the work in progress stage.

Just imagine never having to worry about your digital security every again. Its a massive problem in the world.

Which is now estimated to cost the industry about $18.5 billion annually, according to a report released Thursday by Distil Networks.

Be it banking, healthcare, national security, citizenship documentation or online retailing, identity authentication and authorization is a process intricately woven into commerce and culture worldwide.

Do you remember what happened with Target?

The data breach at Target was significantly broader than originally reported: The company said  that 70 million customers had information such as their name, address, phone number and e-mail address hacked in the breach.

Events such as hacked databases and breached accounts are shining light on the growing problems of a technologically advanced society, without outpaced identity-based security innovations.

Blockchain technology offers a solution to many digital identity issues, where identity can be uniquely authenticated in an irrefutable, immutable, and secure manner. Current methods use problematic password-based systems of shared secrets exchanged and stored on insecure systems. Blockchain based authentication systems are based on irrefutable identity verification using digital signatures based on public key cryptography. In blockchain identity authentication, the only check performed is whether or not the transaction was signed by the correct private key. It is inferred that whoever has access to the private key is the owner and the exact identity of the owner is deemed irrelevant.

Blockchain technology can be applied to identity applications in the following areas:

ShoCard is a digital identity that protects consumer privacy and is as easy to understand and use as showing a driver’s license. It’s optimized for mobile and so secure that a bank can rely on it.

Blockchain data storage will become a massive disruptor in the near future. (3-5 years)

Current cloud storage services are centralized — thus you the users must place trust in a single storage provider. “They” control all of your online assets.

On the other hand with the Blockchain, this can become decentralized. For instance, Storj is beta-testing cloud storage using a Blockchain-powered network to improve security and decrease dependency. Additionally users (you) can rent out their excess storage capacity, Airbnb-style, creating new marketplaces.

Side note: Look out for small niche business popping up using Slock.it technology and Storj together. If I were Airbnb or Uber, I would be paying close attention to this.

Anyone on the internet can store your data at a pre-agreed price. Hashing and having the data in multiple locations are the keys to securing it.

Storj.io and factom are two start-ups exploring this idea. After encrypting your data, it is sent out to a network with easy to track basic metadata.

One interesting feature of the blockchain is its timestamp feature. The whole network essentially validates the state of wrapped piece of data (called a hash) at a certain specific time.  As a trustless decentralized network, it essentially confirms the existence of [something] at a stated time that is further provable in a court of law. Until now, only centralized notary services could serve this purpose.

Manuel Aráoz, a Buenos Aires, Argentina-based developer, who built Proof of Existence as a decentralized method of verification, a kind of cryptographic notary service explained:

Proof of Existence allows users to upload a file and pay a transaction fee to have a cryptographic proof of it included on the bitcoin block chain. The actual file is not stored online and therefore does not risk unwanted publication of the user’s material.

After anonymously uploading the document and paying the network fee, a hash of the document (or any other type of digital file) is generated as part of the transaction.

The Proof of Existence website shows recently uploaded files that have hashes on the block chain.

This, in effect, uses the public and ledger-like nature of the block chain to store the proof of your file, which can later be verified should an issue of authorship or dating arise.

“Basically, by inserting the cryptographic hash of the document in a transaction, when that transaction is mined into a block, the block timestamp becomes the document’s timestamp,” said Aráoz.

Just imagine never having to pay for notarization ever again: The world is evolving towards a value base economy. Where, if you are not adding value to whole, you are no longer needed. And its about time. To many archaic systems exists today that only leech of of you instead of adding value in your life.

What if you could cut your mortgage rate, make it easier to update your will?

The world of smart contracts is fast approaching, but what are they?

These are legally binding programmable digitized contracts entered on the blockchain. They are smart because they are automated and can self-execute. What developers do is to implement legal contracts as variables and statements that can release of funds using the bitcoin network as a ‘3rd party executor’, rather than trusting a single central authority.

For example, if two people want to exchange $100 at a specific time in future when a set of preconditions are met, the conditions, payout and parties’ details would be programmed into a smart contract. Once the defined conditions are met, funds would be released and sent to the appropriate party as per terms.

By giving computers control over contracts, we can make business more efficient and make the legal system more equitable.

“Smart contracts solve the problem of intermediary trust between parties to an agreement, whether that is between people transferring assets like gold, or executing decisions between two parties in a betting contract,” explained Vitalik Buterin, a founder of ethereum.””

Platforms like Ethereum are bringing smart contracts closer to reality. Additionally, because data stored in the Blockchain cannot be tampered with, basic contracts like marriages have already been recorded in code.

The greatest barrier to getting electoral processes online, according to its detractors, is security. Using blockchain, a voter could check that her or his vote was successfully transmitted while remaining anonymous to the rest of the world. In 2014, Liberal Alliance, a political party in Denmark, became the first organization to use blockchain to vote. With American voter turnout still shockingly low, distributed digital voting may represent a way to enfranchise non-participants.

“Many states use voting machines that are over 10 years old that are not only antiquated and failing, they are also becoming increasingly expensive to maintain as parts are no longer manufactured. Election fraud undermines the very fabric of democracy.” -BTC

Last year a team accredited to observe the 2013 municipal elections in Estonia – the only country to run Internet voting on a wide scale – revealed that they observed election officials downloading key software over insecure Internet connections, typing PINs and passwords in view of cameras, and preparing election software on insecure PCs.Norway also canceled trials of e-voting systems in local and national elections, concluding that voters’ fears about their votes becoming public could undermine democratic processes. (Source: estoniaevoting.org)

Just imagine a society where your vote is guaranteed from the comfort of your phone.

Can you imagine what would happen to our governmental structures?

My hope is, that Blockchain technologies will become the gold standard for all nations of the world in the near future. It is time for our system and governments to  become more transparent.

As mentioned above, most of these applications are still under developed  The future potential of the blockchain applications is still unraveling. The next couples of years will be all about experimenting and applying to all aspects of society. Regardless of which application comes first on a global scale. The bottom line is, Blockchain is here to stay and is transforming how our society functions.