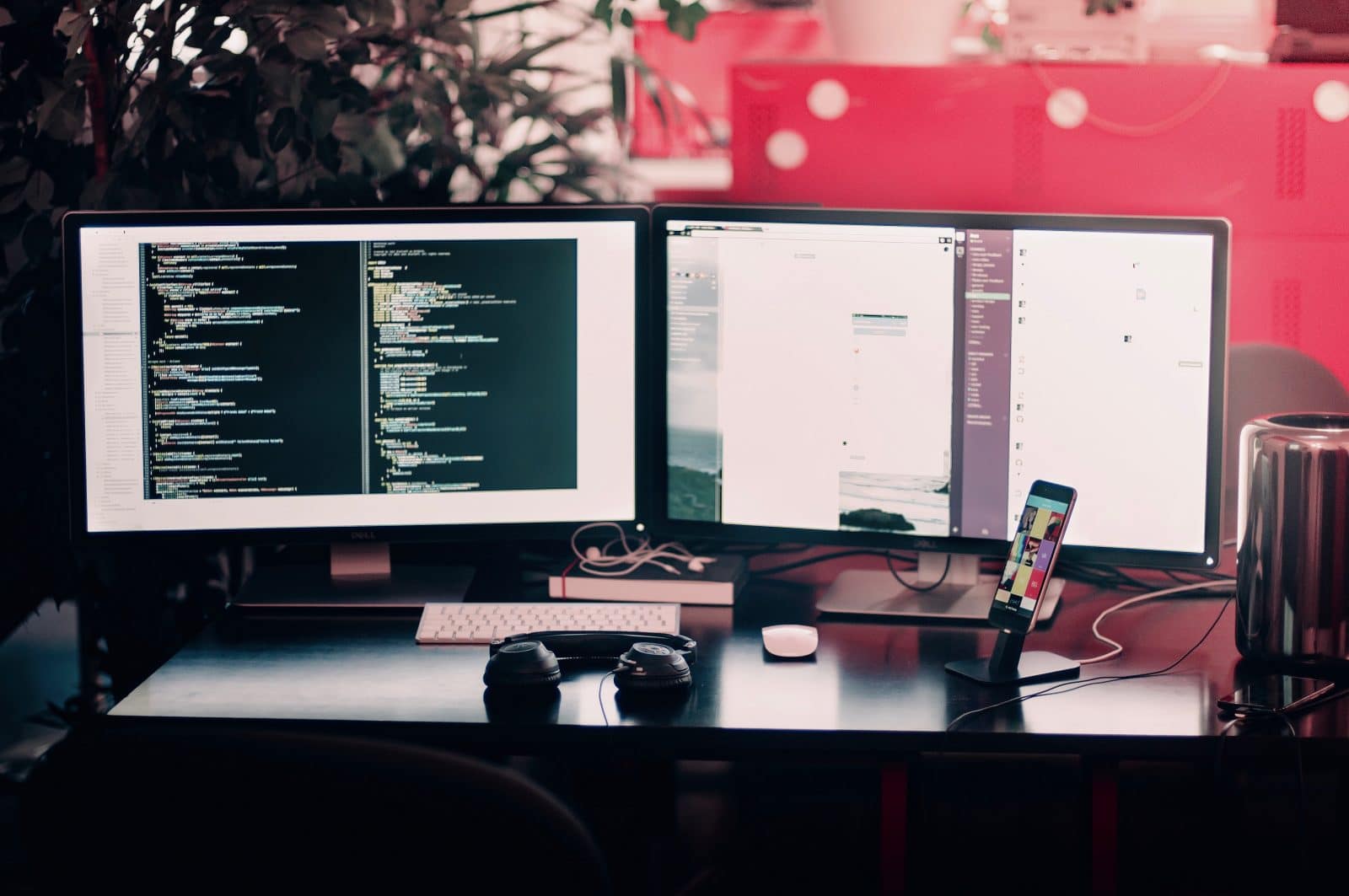 By Nick Chong
Bitcoin has long strayed off the beaten path. For the most part, the crypto ecosystem is maintained, managed, and propped up by slightly zany forward-thinkers, who often aren't confined to the status
Tweet
Share1
Share
WhatsApp

Bitcoin has long strayed off the beaten path. For the most part, the crypto ecosystem is maintained, managed, and propped up by slightly zany forward-thinkers, who often aren’t confined to the status quo. And as such, Silicon Valley’s giants, which have lost their startup luster and ambition for relentless innovation, have been slow to foray into this industry.

Yet, across the pond, in China’s equivalent of Silicon Valley — the special economic zone that is Shenzhen — rumor has it that Tencent may be looking into indirectly acquiring two of the crypto market’s most notable upstarts.

According to a report from Reuters, which cited two sources familiar with the matter, Shenzhen-headquartered Tencent Holdings is looking into putting in a bid for the holding company of Nexon, another gaming titan. The insiders at Tencent, the company behind Fortnite, League Of Legends, and Clash of Clans, among other world-renowned games, didn’t divulge the quantitative details of the deal.

However, the sources did divulge that Tencent, which hires over 40,000 employees across the globe, is poking co-investors to join the deal, likely due to the sheer value of the deal. Per a report from local outlet Korea Economic Daily, technology mogul Kim Jung-Ju, with the approval of fellow shareholders, recently revealed plans to sell 98.64% of NXC, the holding company of the South Korean developer. The local newspaper claims that the stake that Jung-Ju commands is valued at over $7.1 billion.

So, if Tencent goes ahead with the deal, it, along with its undisclosed business partners, would own a controlling, effectively all-encompassing stake in Nexon, and would be provided with an opportunity to go private.

But what does this all mean for crypto?

Well, as astutely pointed out by Barry Silbert, the showrunner at the Digital Currency Group, a crypto conglomerate that owns Grayscale & Genesis Trading, Nexon owns both Bitstamp and Korbit.

In April of last year, rumors arose that NXC had plans to acquire Bitstamp, a Luxembourg-headquartered Bitcoin exchange that has become an industry staple. While the chief executive of Nexon’s Korea branch denied the rumors, by October, the rumor’s rebuttal had been all but rebutted. In fact, it was revealed that NXMH, an NXC-backed investment organization based in Belgium, had purchased a majority of Bitstamp’s shares, leaving 6% for Pantera Capital.

A year prior to the closure of the Bitstamp deal, Nexon confirmed to TechCrunch that it had made an acquisition of Korbit, paying $79.5 million for 65% of the Korean-centric crypto exchange.

Since the two business decisions, NXC hasn’t made any noticeable changes to the two popular platforms, which facilitate millions of dollars worth of crypto-to-fiat (and vice-versa) transactions each day. Yet, make no mistake, Nexon still has a stake in some of the world’s preeminent Bitcoin startups.

All this means that if Tencent goes ahead with its deal, it will indirectly acquire two crypto exchanges, marking the first time that the Chinese heavyweight has made a bonafide, high ticket foray into this nascent industry.

While the aforementioned sources have accentuated that Tencent is seriously considering this deal, the potential acquisition could put the gaming company, valued at $400 billion, into a sticky situation with Beijing. China has recently been overtly against Bitcoin and other cryptocurrencies, doubling-down on its attempts to curb this asset class.

The nation’s regulations even made a move on blockchain in a Big Brother-esque fashion. In fact, the government’s Cyberspace Administration of China (CAC) mandated blockchain companies to store consumers data, while implementing back door access for censorship and ramping up KYC requirements.

Yet, as long as Tencent plays its cards right — not allowing Chinese consumers to access Bitstamp and/or Korbit, for example — there’s a chance that this deal can go through without any hitches. But will Tencent bite? Only time will tell.