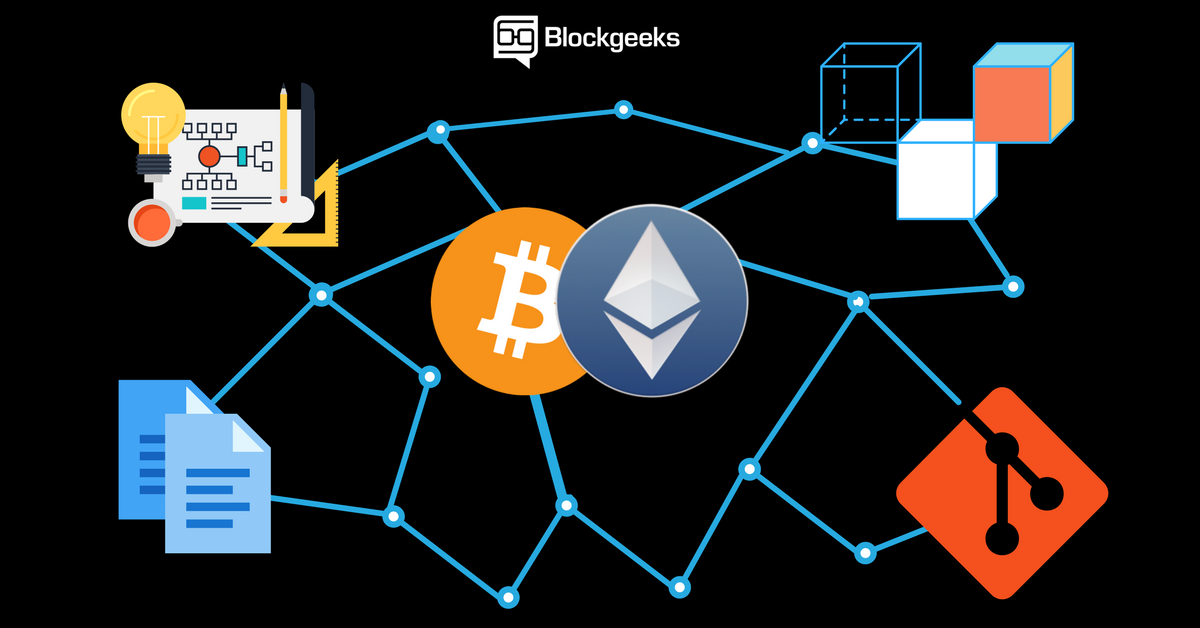 By ameliatomasicchio
As I recently write on this article, you should bet on bitcoin if you want to find a high paying job because being a blockchain developer might be your game changer. Blockchain developers are a real u
Tweet8
Share43
Share172
WhatsApp

As I recently write on this article, you should bet on bitcoin if you want to find a high paying job because being a blockchain developer might be your game changer. Blockchain developers are a real unicorn right now because a lot of companies and startups are looking for this expertise, but only a few people in the world work in this field.

That said, I want to show you the best blockchain developer tools you should consider if you have already started to work in this environment or if you are a newbie.People in the community argue that the blockchain will disrupt any industry, just like what happened with the Internet back in the ‘90s. But, how can it be used to build the so-called dapps (decentralized applications)?

The blockchain is not only a network for transactions and store of value, but it can also execute programs. Some blockchains are able to contain programs, called smart contracts, as in the case of the ethereum chain.A smart contract can be defined as a promise that signing parties agree on specific terms written on the contract itself. For example, if you want to rent an apartment, the loaner might ask you to pay a deposit before you move.

Instead of relying on notaries and banks, you can both write and sign a smart contract setting out the terms of the let and the related deposit. In the event that some of the terms aren’t respected, the money would be returned to the legitimate owner without the need for any intervention by lawyers.

In fact, smart contracts allow you to avoid any intervention by banks, lawyers, and any court. Just write a program that defines how much money should be transferred in response in order to meet specific conditions.

The blockchains can potentially eliminate all the intermediaries needed in order to build trust.

To do so, of course, you don’t have to build your own blockchain, but you will be able to use already existing networks such as Bitcoin, Ethereum or Hyperledger. Bitcoin and Ethereum are both decentralized, open source and public chains, while Hyperledger is a private one- but also open source – created by the Linux Foundation. Of course, they are different enough, and we have to say that Bitcoin is not a good choice to build dapps on because it was designed for peer-to-peer transactions and not for this task.

That said, let’s take a look at the most useful tools for a blockchain developers, both for bitcoin and ethereum.

If you are blockchain developer, whether you want to create a new dapp using Ethereum or another chain, you should use the related testnet or a system that works as a substitute for the real blockchain that you will want to use for the real dapp.

BaaS: blockchain as a service by Microsoft

Microsoft Azure created the so-called BaaS, or Blockchain as a service, a useful tool for developers to build dapps in a safe and cheaper environment that supports several chains, including MultiChain, Eris, Storj, and Augur. BaaS was created with the main goal of enabling the backend the capabilities needed by blockchain solutions, so you can launch the blockchain with just a few clicks, rather than setting up your own on Azure.

For ethereum developer, you can use Mist not only to store Ether or send transactions but also to deploy smart contracts.  You can use the native Mist application in order to develop your dapps on the ethereum blockchain or on its testnet. You just have to get Mist and start working on the browser. Of course, to execute your own smart contract you will need to spend some Ether, as the fuel to run it on the ethereum network. Ether, in fact, is like the electricity that keeps ethereum alive.

Coinbase’s APIs allow blockchain developers to easily build new bitcoin apps and integrate bitcoin into already existing applications. This system enables a wide range of capabilities from gathering read-only data to building something really new.  Also, Coinbase’s APIs provides a system to create bitcoin wallets and addresses, buy, sell, send and receive bitcoins worldwide, and they offer several client libraries and mobile SDKs that are quite useful for a developer.

It enables to create a verifiable database of any data or process on the bitcoin blockchain by offering developer tools & API to add data to the distributed ledger. Tierior has also developed an open standard called ChainPoint for recording data and generating receipts that contain all the info needed to verify the data without relying on any intermediaries.

It is a developer framework for ethereum dapps, so this means that it allows you to easily develop and deploy dapps, or a serverless html5 application that uses decentralized technologies. Embark enables you to create new smart contracts and make them available in the JS code. Also, it watches for changes, and if you update the contract, Embark will automatically modify the contracts and its related dapp.

This is a tool that helps you writing the script (or code) of your smart contract. It is an user-friendly platform created back in 2014. At the moment, it can only be used with the Serpent programming language.

Solc is the Solidity Compiler (Solidity is the programming language to write code on the Ethereum chain). A good number of ethereum nodes natively includes a solc implementation, but it is also packaged as a standalone module for an offline compiling. So, you can decide to use web3.eth.compile.solidity to compile your Solidity files using your node, or you can start using a solc.compile that doesn’t rely on any external node.

Amelia Tomasicchio
Amelia is an investigative crypto-journalist and is regarded as an industry expert. She is the CEO and Co-founder of The Cryptonomist and has served at multiple crypto ventures. She also served as the Chief Marketing officer for Eidoo and has consistently contributed as an author at Telegraph. With such an influential presence in the industry, Amelia was one of the first to have published articles on bitcoin in 2014, and wrote her thesis on bitcoin when she graduated from Rome in 2016. She is also great at advising on how to market NFTs and create winning decentralized platforms. You can connect with Amelia on Linkedin.