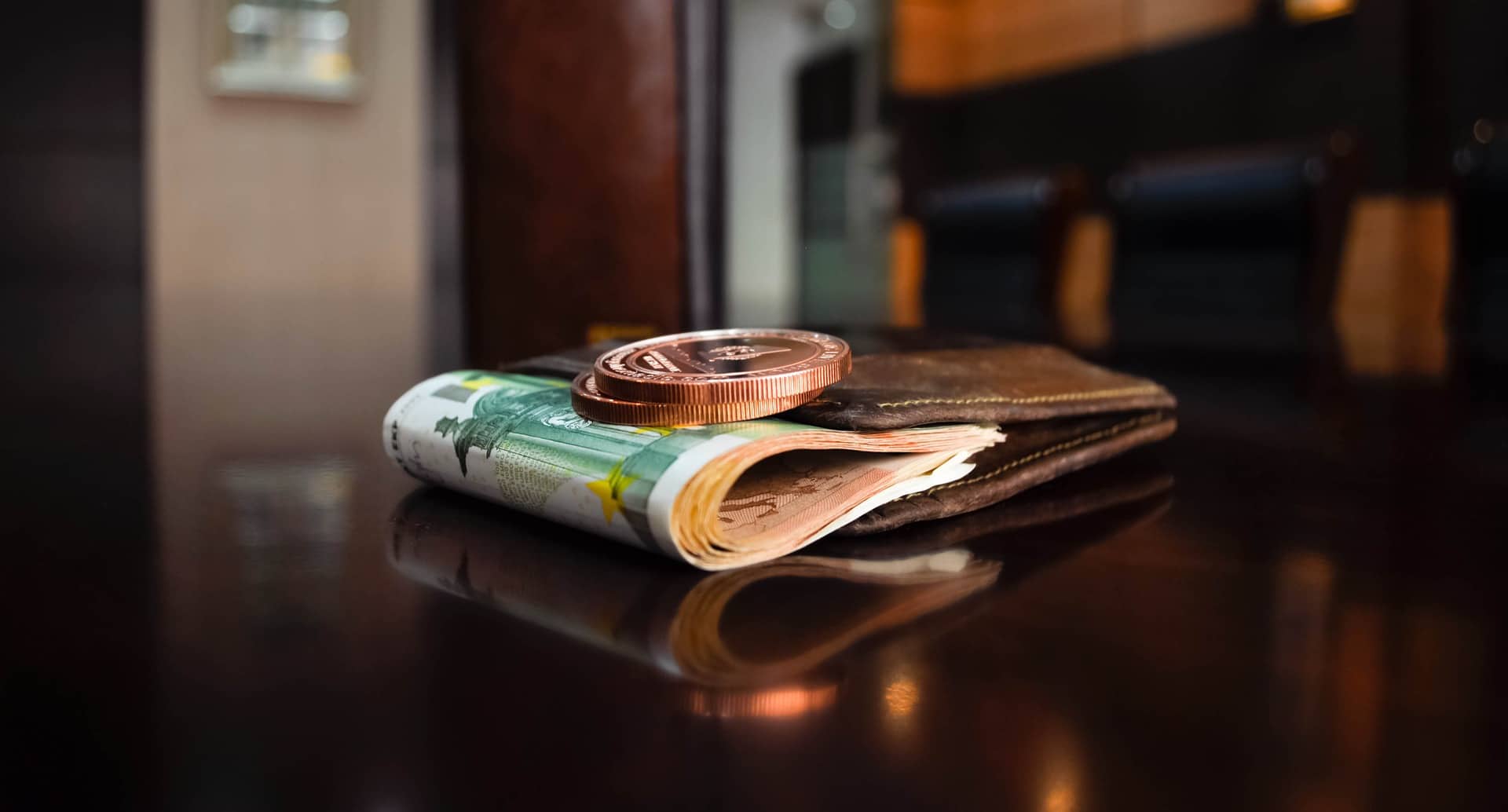 Blockchain Wallets: A Critical layer in The Blockchain Stack

F
By Filip Cybula
Disclaimer: The views and opinions expressed in this article are those of the authors and do not necessarily reflect the official policy or position of Blockgeeks Just as the browser played a major r
Tweet6
Share28
Share74
WhatsApp

Just as the browser played a major role in the adoption of the World Wide Web, blockchain wallets are integral in facilitating adoption by consumers and enterprises alike. 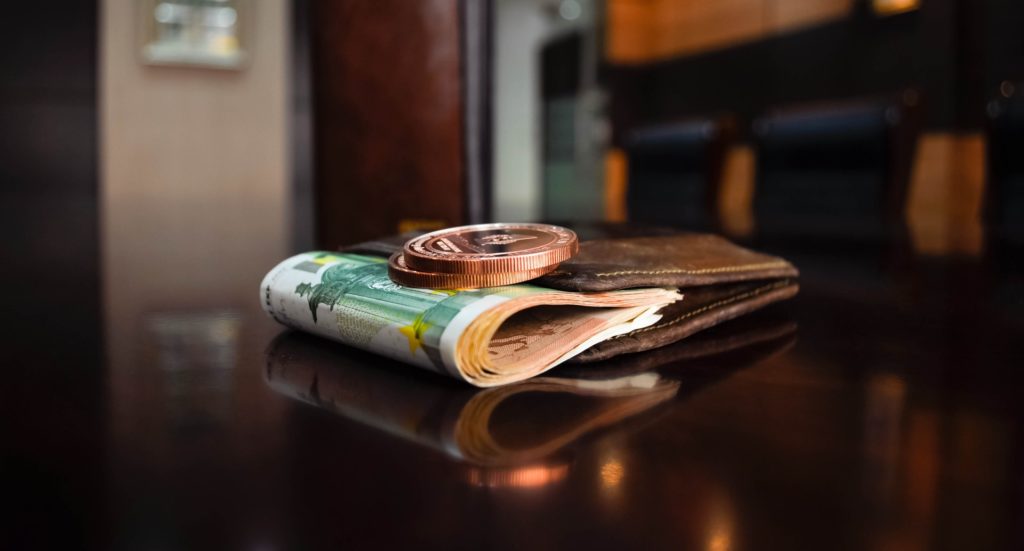 By 1995, around 18 million American homes were connected to the Internet, but only 3% of online users had ever accessed the World Wide Web. Mosaic and later its successor, Netscape, became the first widely used browser and is credited with popularizing the web. It was initially developed by a team lead by Marc Andreessen at the University of Illinois at Urbana-Champaign and first launched in 1993.

Mosaic wasn’t the first graphical web browser, but it was simple to install and use, had integrated multimedia and supported multiple internet protocols.

With a more approachable browser, adoption of the World Wide Web began to grow while new websites and online services went live. In 1995, Amazon, Craigslist, Match.com, eBay had launched. The following year, Hotmail began offering their webmail services and the world saw its first viral video, the dancing baby.

The web browser was a portal into the World Wide Web. It offered a simple user-interface that made this new protocol more accessible to the average user and allowed them to engage with website based services and products.

Open blockchain networks, like Bitcoin and Ethereum, are protocols just like the internet. Protocols are sets of rules and procedures that require you to participate in a system in a certain manner. If you try to break protocol by sending an invalid transaction, it will be declined.

Public blockchains are open systems and are not proprietary. There is no single portal through which one should or can access the network.

Generally speaking, you can think of blockchains as having a stacked architecture, much like the Internet. A recent blog by BCG did a great job of describing the blockchain stack. The first layer that sits at the bottom of the stack is the blockchain layer — a database that groups processed transactions into blocks. The second layer is the protocol — the ‘operating system’ that is maintained by a group of core developers and is often open-sourced. The third layer is the token layer — native tokens are minted and collected by miners and exchanged between nodes. The fourth layer is the application layer — the customized apps and services, most of which are wallets.

The application layer is where the mainstream user will access and experience these technologies. These wallet applications must safely manage private-keys and enforce best practice security procedures, all while maintaining a user-friendly experience to ensure wider accessibility.

These layers form a hierarchy and are interoperable with one another. As you move up the stack you increase in abstraction. The lower levels are general purpose, and their reliability is integral to the protocol as a whole. While the upper layer, in this case, the application layer, you see wider customization and innovation.

The application layer is also where we see the most security vulnerabilities within blockchain protocols. If an application is not properly secured, private-keys can be stolen. 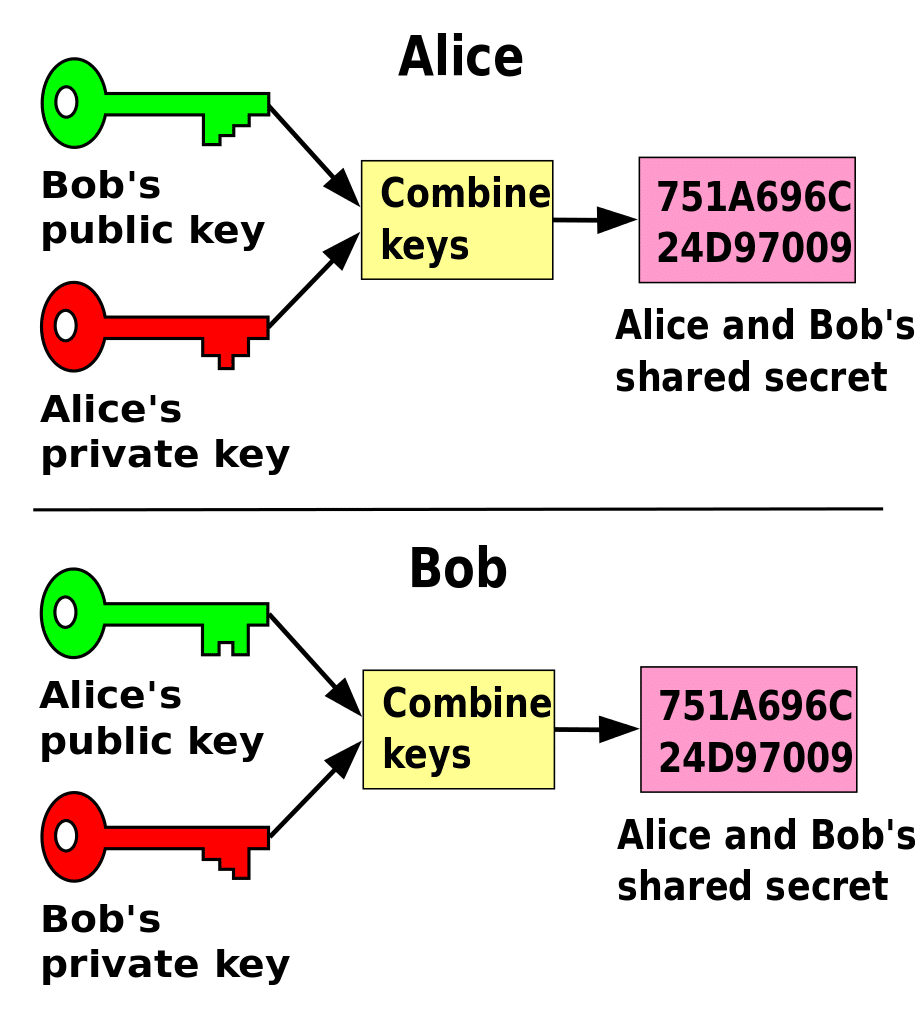 Several of the hacks experienced over the years where not the result of a fundamental flaw within the foundational layers of the stack, but due to security design flaws at the application layer.

Blockchain technologies are disruptive because they remove the need for a third party to facilitate the use and transfer of value. This is a double edge sword since, on the one hand, this technology provides a user with the freedom to independently access and control their money, but, it also imposes greater responsibility onto the individual to properly protect their value. With no middle-man, users are left with no recourse if their private keys are lost or stolen.

This problem is also felt at the corporate level. Speaking with an employee at a major bank, he expressed the difficulty of having to navigate these new protocols when there is no single vendor that sits between them and the technology.

Financial institutions have traditionally worked with third parties that sell proprietary technologies used by banks. These vendors provide customer support, the software to run their technologies, and a 1–800 number they could call when anything goes wrong. These financial institutions may now have to adjust to the world with fewer intermediaries.

Private-key management poses a significant implementation challenge for individual users and corporations looking to leverage this new technology. Blockchain-enabled digital assets are akin to a digital bearer bond. The individual who owns the private keys own the underlying assets and can authorize a transaction. The protocol doesn’t care whether the keys have been lawfully obtained or not.

Having to be individually responsible for managing digitized money is a new and scary experience for most. Since there is so much at stake, users have opted to outsource the management of their private-keys to a third party, like Coinbase, or just leave them on an exchange despite the known risks.

When it comes to functions other than just sending and receiving Bitcoin or Ether, such as using or publishing a smart contract, there is an added layer of complexity and risk. While sending a raw-transaction without the use of a wallet application can be dangerous. A recent bitcoin transaction cost the user 50 btc when they forgot to specify the transaction fee. Fat-fingered mistakes can result in the real value being permanently lost.

Regardless of the use case, individuals and organizations will have to manage private-keys in a secure manner. This will require well-architected wallet systems that are custom designed for each application, whether that be for individual use cases or at the enterprise level.

Just like the web browser, wallets sit at the upper layer of the stack and are a portal through which users access these protocols. Wallets can abstract away the complexity of interacting with blockchain protocols and smart contracts, allowing mainstream users to leverage this technology.

F
Filip Cybula
Cheif Marketing Officer at Cryptiv. We enable our clients to handle blockchain-enabled digital assets as an organization with our Enterprise Blockchain Wallet Systems.