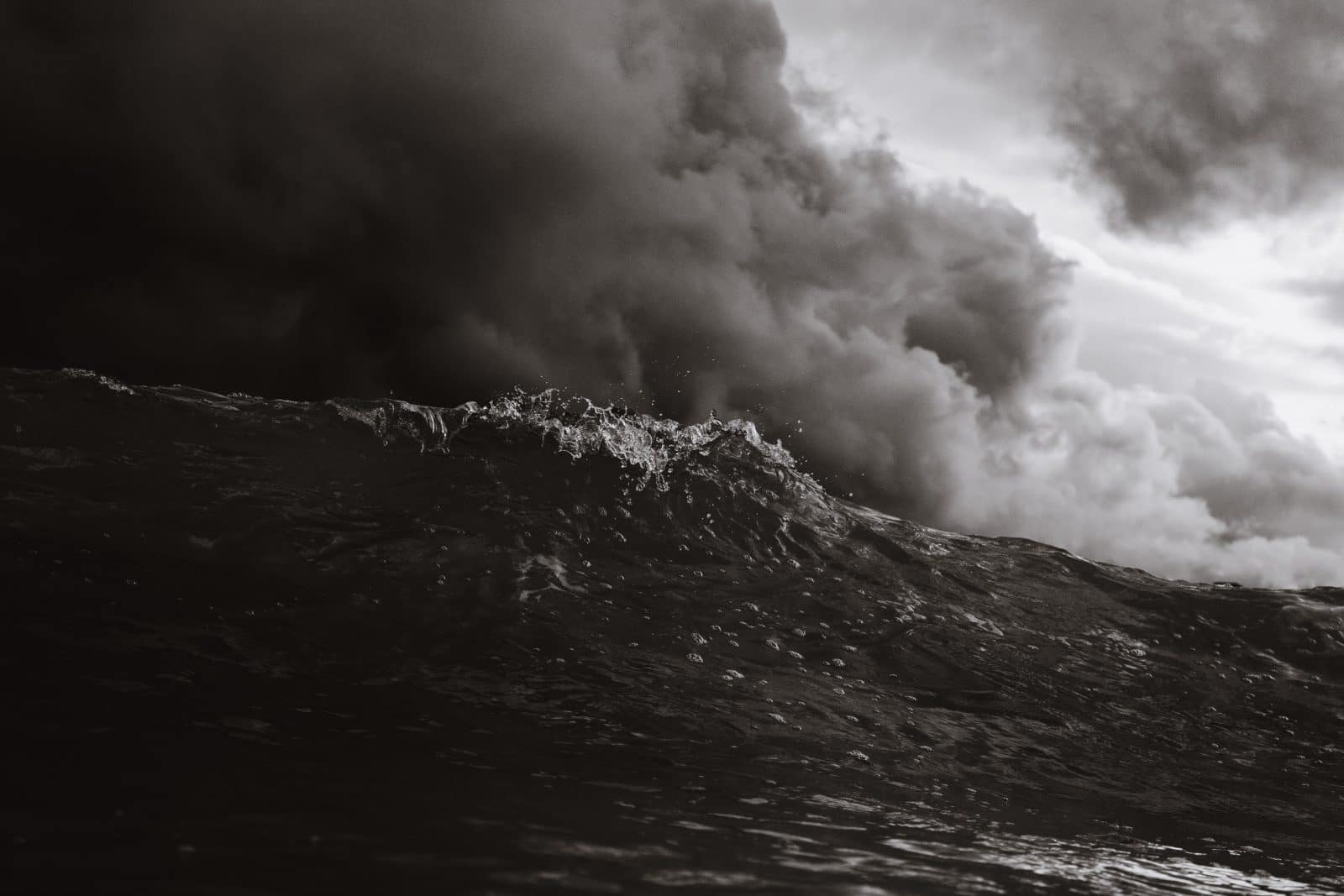 Yet, save for a number of short-term declines, global GDP has continued to rally, along with the value of liquid assets. Yet, in a recent comment to the U.S. Congress, Jerome Powell, the current chair of the Federal Reserve (Fed), claims that he has begun to fear the worst, citing the ballooning national debt of the States.

U.S. Federal Reserve’s Chair Is On His Toes

Per a report from Yahoo Finance, Powell is on his toes about the way the United States’ fiscal prospects are heading. Through the medium of public comment, the economist openly remarked that the “U.S. federal government is on an unsustainable fiscal path,” drawing attention to the harrowing fact that the debt-to-national GDP ratio has begun to grow sharply. Powell’s foreboding comments come as national debt in the global powerhouse surmounted $22 trillion.

The Fed chair added that for his confidence to return to U.S. markets, he wants to see stability in the debt-to-GDP ratio, catalyzed by the way in which governmental entities manage tax revenues and their spending.

Powell isn’t the only incumbent of legacy finance to be ringing the alarm bells, while also preparing to wave a white flag in surrender. The International Monetary Fund’s Christine Lagarde recently quipped that there are “four clouds” closing in on the global financial environment, even noting that the economy could feel the full brunt of a “storm” (and a dramatic one at that). Lagarde, deemed the 22nd most powerful person in the world by Forbes, explained that these clouds include the trade spats between the U.S. and China, quantitative tightening, Brexit, and, arguably most importantly, the “heavy debt” that governments, individuals, and corporations alike have garnered.

Ray Dalio, a co-founder of the world’s largest hedge fund, Bridgewater Associates, even recently drew eerie parallels between today’s environment and the one seen in the midst of the Great Depression. In a comment made at Davos, Switzerland, the respected investor, who likely has much of his personal wealth riding on the success of equities, explained that from 1929 to 1932 (the peak of the depression), there was a copious amount of “printing of money, and purchases of financial assets.” This, of course, is much like the economic conditions seen today.

With Powell’s recent comments in mind, Travis Kling took some time to double-down on his thought process that the Federal Reserve is on a path of destruction. In a tweet that garnered traction in the halls of the cryptosphere, the Wall Street hotshot turned centralized finance skeptic noted that he believes the dovish Fed has largely capitulated, caving into Donald Trump’s criticism that the U.S. central bank is curbing the local economy.

Thus, the incumbent chief executive officer of Ikigai concluded that Bitcoin is a proper way to ensure one’s portfolio is hedged against “monetary policy irresponsibility.”

Crypto Is A Hedge Against Fiscal Irresponsibility

Funny enough, this isn’t the first time that the former Point72 portfolio manager has issued such a quip. In fact, since foraying into the crypto ecosystem, which he calls the “rabbit hole,” Kling has become sardonic towards the world of traditional finance, bashing Wall Street left and right.

The seeming decentralist made an appearance at the Grand Cayman Alternative Investment Summit, an event focused on emerging markets and nascent asset classes, to tout the long-term viability that Bitcoin has. He noted that BTC is a perfect hedge against fiscal and monetary policy irresponsibility, adding that the crypto could even be compared to a credit default swap against money printing.

Like Powell, the Ikigai founder also added that he’s so wary of the build-up in government debt, it would make sense to claim that a script is currently being written for the global adoption of crypto assets.

In an interview with TD Ameritrade on the subject matter, the former Point72 executive even explained that due to the accumulation of government debt, there’s an “inevitability to Bitcoin,” adding that the non-sovereign digital money gives consumers the ability to opt-out of the largest monetary experiment of human history.

Although he hasn’t made any clear predictions in this context, Kling recently posted a chart outlining the world’s monetary status as it stands, which stated that if Bitcoin was to absorb the current value of all fiat currencies and gold, BTC would be valued at $1.5 million apiece.

Why Hardware Wallets Are More Important Than You Think
0