All You Need To Know About Penetration Testing

Security is the heart and soul of all digital businesses. With modern sophisticated technology, it is always possible for a hacker to exploit any type of vulnerability in your system to inflict untold amounts of damage. This is extremely problematic for blockchain-based companies which are usually dealing with humongous amounts of money. In order to protect their investor’s interests, it is their responsibility to make sure that they are taking all steps possible to test and investigate their code thoroughly. This is where penetration testing comes in.

Penetration testing has shown itself to be the best method of discovering any potential security breaches. In this guide, we are going to look into what penetration testing means and how it can help your company.

What is Penetration Testing?

Now, why is it needed? Well, thanks to this article, we came across some pretty interesting stats.

The following are the kind of cyber attacks which have been experienced by companies as of August 2017:

The Five Stages of Penetration Tests

The five stages of penetration tests, according to Incapsula, looks like this:

Alright, so now let’s look into each of these steps.

Reconnaissance is the act of gathering preliminary data or intelligence on your target.

It makes sense for this to be the first stage of the test because it helps one learn more about their target and hence decide on the best course of action. There are two kinds of reconnaissance:

The scanning phase consists of using technical tools to gather intelligence on the target. Think of using a vulnerability scanner on the target network. This stage will help the tester understand how the target will respond to various attack attempts. There are two forms of testing that are done in this stage:

In this stage, you gain access by taking control of one or more network devices to either:

This stage uses various methods to uncover the target’s vulnerabilities such as cross-site scripting and backdoors. The testers can exploit vulnerabilities by escalating privileges, stealing data, intercepting traffic etc.

This is the stealthy part of the test. In this one, the tester tries to maintain access to the network by taking the steps needed to be able to do so.

So, what is the purpose of this stage?

Well, the tester basically checks if the vulnerability spotted can be exploited to stay inside the Dapp/project ecosystem for a long time. In other words, if the hacker takes advantage of the vulnerability, then how long can they stay in the system without being detected.

Alright, so now we are in the final stage.

In this stage, all that the tester needs to do is to cover their tracks to remove all chances of detection. Basically, any changes that the tester has done must return to its original state or a state of non-recognition by the host network’s administrators.

All the results of the tests are then compiled in a report which details the following:

The report is then studied to check out all the vulnerabilities.

Penetration testers need to do several tests and checks. Let’s go through some of the common tests that the pen testers do when it comes to blockchain based companies.

In a network like Bitcoin which uses Proof of Work, it is extremely expensive to launch the 51% attack. However, that is not the case with several of the new coins. Let’s look at the theoretical cost of a 51% attack on several networks that implement Proof of Work.

Remember one thing, the attack cost here does not include the block rewards that the miner will receive for mining. In some cases, this can be quite significant, and reduce the attack cost by up to 80%.

One of the most important components of these projects is the security of the user’s wallets via the use of private keys and passwords. There are two tests that a tester needs to execute to make the wallets more secure:

This test reveals any and all issues with redundancy around data sharing across nodes. Such tests reveal the impact of multiple nodes failing at the same time.

Whenever a node joins a network, they need to keep track of time AND it needs to be in synch with its other peer nodes. The way it does that is by keeping an internal clock system which happens to be same as the computed median clock time of all its peers. If this median time differs by a huge amount from its system time, then the internal clock readjusts and reverts to the system time.

So, if a malicious node does enter the network with an inaccurate timestamp, they will have the ability to alter the network time counter. This could lead to issues like double spending and mining resource wastage.

API is extremely important since it helps users to interact with the blockchain. Pen tests are done to make sure that the API endpoints are free from all vulnerabilities.

DDos or Distributed denial of service attack is one of the deadliest attacks out there. It includes sending a large number of similar requests to clog up the network and deny the network from conducting any form of operations. Tests need to be done to make sure that the applications are free from potential DDos attacks.

An interesting case study has been presented by the isecurion blog.This case study shows the benefits of penetration testing. So, let’s take a look.

The subject in question was a cryptocurrency exchange based in India. The challenges for the testers were as follows:

Before we go any further, it is important to know the differences between vulnerability assessment and penetration testing. Let’s do a comparative study.

Instead of specialists, you can also get penetration tests done via software which can cost from $1000-$2000. While this is definitely a cheaper option, the checks aren’t that thorough plus only a specialist can advise you on how to plug up the holes in the system.
Even if you hire specialists, there are some factors which can determine the pricing of your tests:

Here are the types of tools that you can use:

These tools can create a humongous amount of data for the tester to process and so they should be customized to meet the needs of the company.

As you can see, there are plenty of advantages to penetration testing. Let’s go through some of them:

A pen test should always be performed by a certified specialist with a proven track record. As you can imagine, they are hard to find, always in high demand, and expensive.

However, what if we had a platform, which brought all these testers together, and incentivizes them economically to do the best job they could possibly do? That is exactly what BountyOne is about.

Think of BountyOne as the “Uber” of penetration testers. Any tester can choose to work on any contract that is currently active on the platform. Each and every one of these testers are vetted extensively by us. They go through a detailed application process which makes sure that only the best testers get on our platform.

You can check out this infographic to learn how the entire process works. To sum it all up:

So, why should you select BountyOne over another auditing/pen testing platforms? Well, let’s take a look:

61
Have a question? Ask our Community

61
2018-12-17 13:59:31
Have questions? We have built an incredible community of blockchain enthusiasts from every corner of the industry. If you have questions, we have answers! Ask community 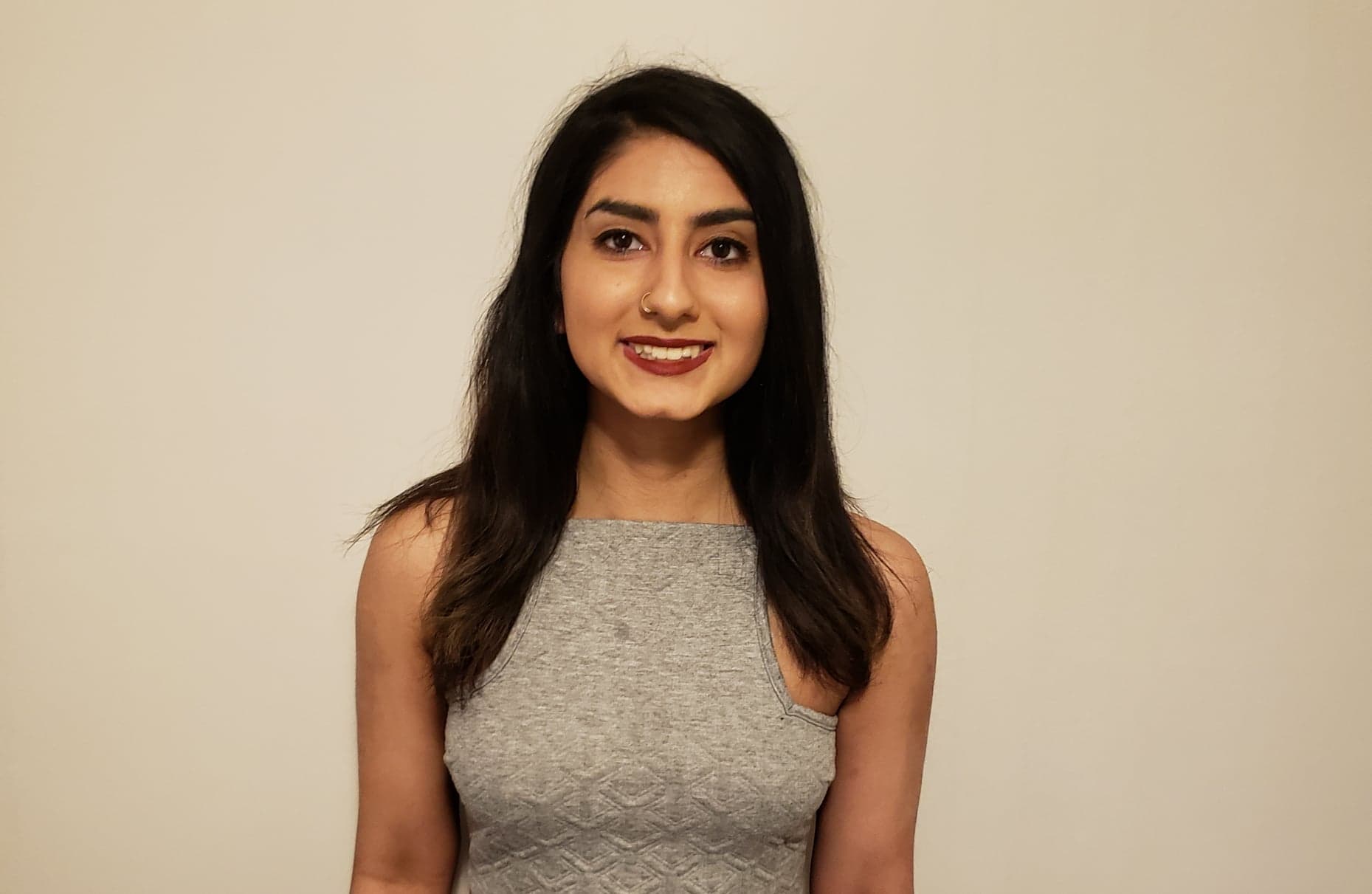