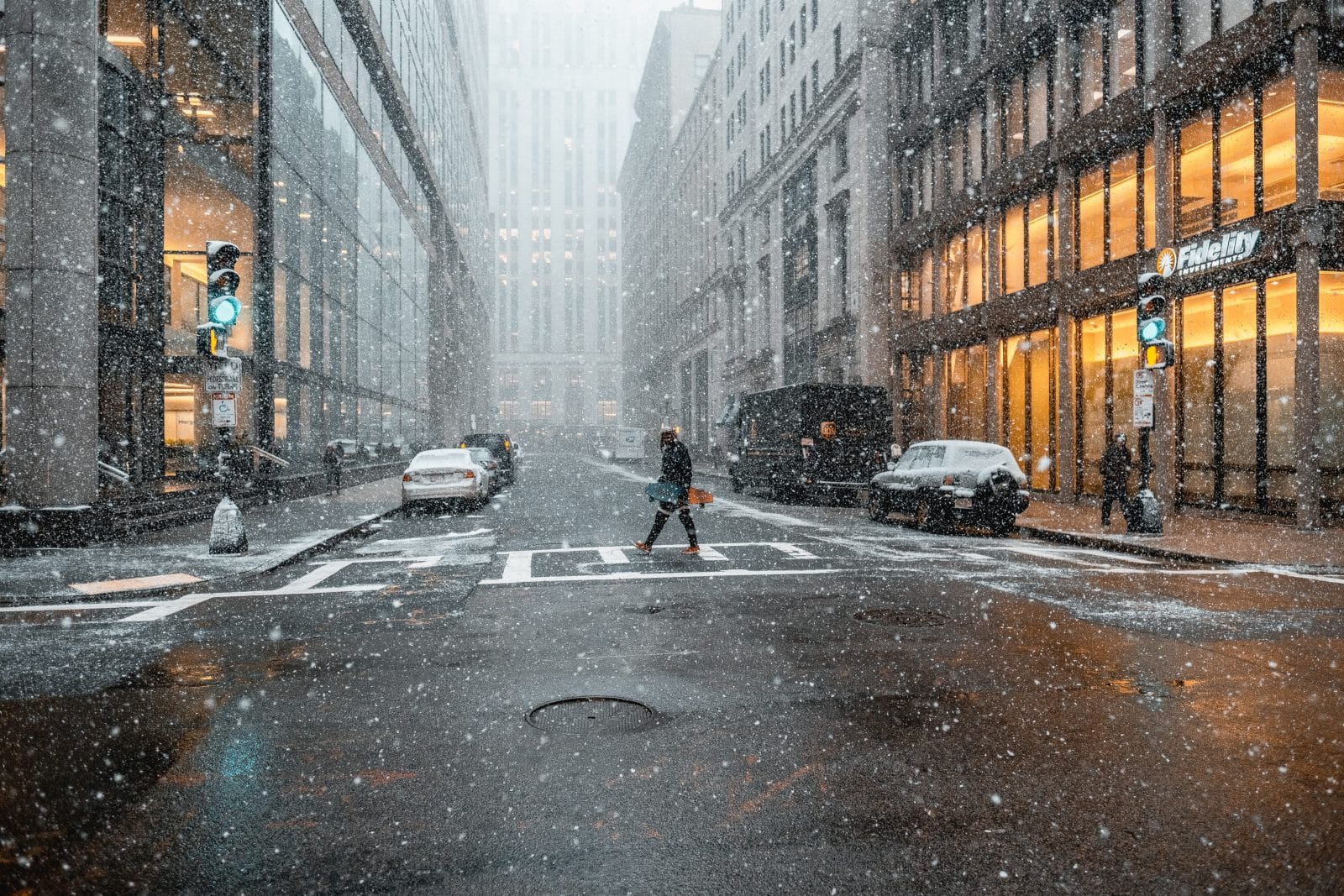 It has become abundantly apparent that the Bitcoin crash-induced crypto winter hasn’t managed to seduce bears. The crash in the broader cryptocurrency market, which sent investors running en-masse, has resulted in a number of layoffs at this (not so) budding sector’s most preeminent firms.

According to a blog post, Dash Core Group (DCG), the organization behind the DASH cryptocurrency, has been faced with “some tough decisions” as it aims to stay financially stable in current market conditions — deemed harrowing at best, absolutely dismal at worst. CEO Ryan Taylor, who authored the post, noted that while fund buffers, pay cuts, the removal of employee benefits, and cost reductions did allow DCG to find some fleeting hope, the market has pushed the company’s treasury to its limits.

And thus, Taylor revealed that he would be formally cutting ties with four DCG employees to “reduce costs and align them with the available budget.” The employees dropped includes their Head of Strategy and Head of Business, along with another Strategy member and a single talent from Human Resources. DCG’s founder also revealed that a hiring freeze has been in place, ensuring that the company’s finances are kept as healthy as possible to continue the promotion of the DASH ecosystem.

Funnily enough, this staff purge comes just weeks after Taylor took to the company blog to claim that more likely than not, his company would be safe in this currently frigid industry. The DCG chief executive noted that while there are a number of industry startups “shutting down quietly, running on fumes, or burning through distressed ICO funds,” his firm doesn’t fit into that category.

Taylor proudly proclaimed that DCG “is not at risk of shutting down anytime soon,” nor has fears of laying off a substantial amount of staff, due to a “significant [capital/fiat] buffer.” This, of course, was a premature statement, as the crypto market, especially Bitcoin, failed to recover in a notable manner following his comment.

Yet, to be fair, an 8% staff reduction — four talented individuals — is relatively minimal in the grand scheme of crypto.

Not The First Layoff, Nor The Last

Dash’s recent imbroglio only underscores the state of the cryptocurrency ecosystem as it stands. For many firms, it isn’t pretty.

Early-December of last year, ETCDEV, an essential group in the Ethereum Classic ecosystem, announced its closure. Igor Artamonov, the founder and chief technology officer of the development consortium, cited a lack of financing. But interestingly, Artamonov’s announcement came just days after he accused one of his peers of being a “Trojan Horse” for another team, as it were. But this is just the tip of the iceberg when it comes to crypto-related layoffs.

It started with smaller startups, like Steemit, the company behind the decentralized social media cryptocurrency STEEM, and U.S. mining operation Giga Watt. But, as the bear market continued to run its course, notable entities in the broader crypto space began to announce that they were looking to cut costs, specifically in a bid to stay afloat and extend their financial runway. ShapeShift (KeepKey, CoinCap, and more by extension) made a one-third cut to its staff. Mining giant Bitmain purportedly dropped over half its staff and lost its two co-CEOs. Exchange powerhouse Huobi made smaller cuts, but purportedly lost dozens of employees. And Blockfolio put a venture on the backburner while cutting a handful of team members.

Funny enough, Travis Kling of Ikigai claims that the crypto ecosystem will take another bone-breaking, heart-stopping, and blood-inducing blow before a rally.

In a foreboding tweet, Kling, a former portfolio manager at Steven Cohen’s Point72 hedge fund, noted that if Bitcoin is to see a resurgence, the recent array of industry shortcomings, including layoffs, exchange collapses, stringent regulation, and cries that “crypto is dead,” will be just the tip of the proverbial iceberg. This comment is, of course, in reference to the popular sentiment that true capitulation marks a long-term bottom in any market cycle.