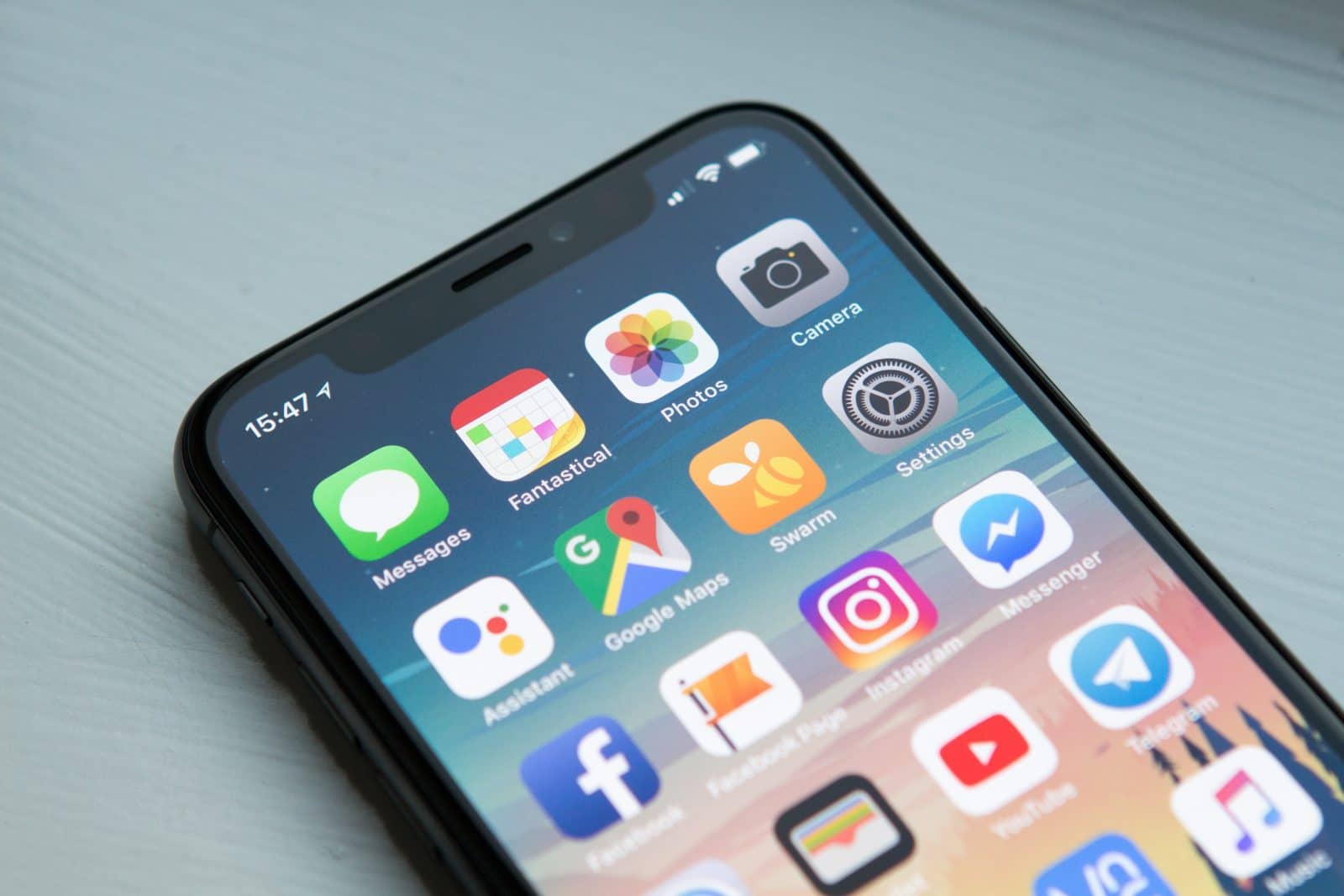 By Nick Chong
Social Media Giants Enter The Crypto Game Social media companies always seem to be the first to jump on new technologies, just look at Facebook's acquisition of Oculus. This time, it seems that this
Tweet
Share29
Share
WhatsApp

Social media companies always seem to be the first to jump on new technologies, just look at Facebook’s acquisition of Oculus. This time, it seems that this subset of the technology industry is going all-in on crypto assets and blockchain technologies in a bid to up its bottom line.

According to RNS, a Russian news agency, Eurasian social media giant Vkontakte, better known as VK, is looking into launching its own digital asset. RNS cites a source familiar with VK’s matters. The outlet explains that the insider, classified as a “he,” explains that the proposed system will allow users of the platform to accumulate the digital currency while they use the platform as normal.

A slide deck obtained by RNS purportedly shows a system that allows the digital asset to get paid out for a user’s time spent in the Vkontakte ecosystem. The asset can also be paid out through likes, shares, reposts/reblogs, and other forms of engagement on media. The cryptocurrency then can be transferred to other VK profiles, exchanged for real-life goods, and even converted into VK Pay, a pseudo-PayPal run by the aforementioned company.

While Vkontakte representatives were unable to comment on the matter, many crypto pundits are hopeful for the offering, that will open up dozens of millions of Russians to this economy (in spite of a skeptical government).

Funnily enough, this comes as Facebook has moved one step closer to launching another digital asset, dubbed “FBCoin.” As reported by BlockGeeks previously, this venture, one of the biggest technology firms in the world, will purportedly first take the form of a WhatsApp-based, USD-backed stablecoin targeted at India’s ~200 million users, as there is a growing need for low-cost, rapid, and easy-to-use remittance transactions. According to the Wall Street Journal, five insiders of the project claim that Facebook has held conversations with presumably notable, regulated, and respected cryptocurrency exchanges, meaning that the asset may be launched in the near future.

Facebook has also embraced blockchain technologies for other purposes. Per previous reports from BlockGeeks, Zuck claimed that account authentication is a blockchain use case he is “potentially interested in.” He claimed that if this project comes to fruition, it would replace Facebook Connect, allowing individuals to determine what apps and partners can access their personal data in a decentralized manner.

Instant messaging platform Telegram, too, has plans to launch its own cryptocurrency. The venture, called the Telegram Open Network (TON), is purportedly 90% complete, according to investor documents obtained by The Block. It isn’t clear exactly what TON will do, but the project raised a purported $2 billion during the peak of the 2017-2018 hype cycle, and could be just on the verge of launching to millions worldwide.

Wall Street Wants In On The Pie Too

Of course, all this has arguably been dwarfed by what JP Morgan has managed to do for itself. For those who missed the memo, the Wall Street institutions launched a digital asset this year on Quorum, a private version of Ethereum that JP Morgan has taken a liking to. The asset will first primarily be used for in-company transactions, allowing the firm to transfer a portion of its billions of cross-border transactions through the U.S.-tied stablecoin. Eventually, however, chief executive Jamie Dimon & Co. intend to bring the venture to a public audience, as it looks to make day-to-day transactions more efficient, but in a controversial manner.