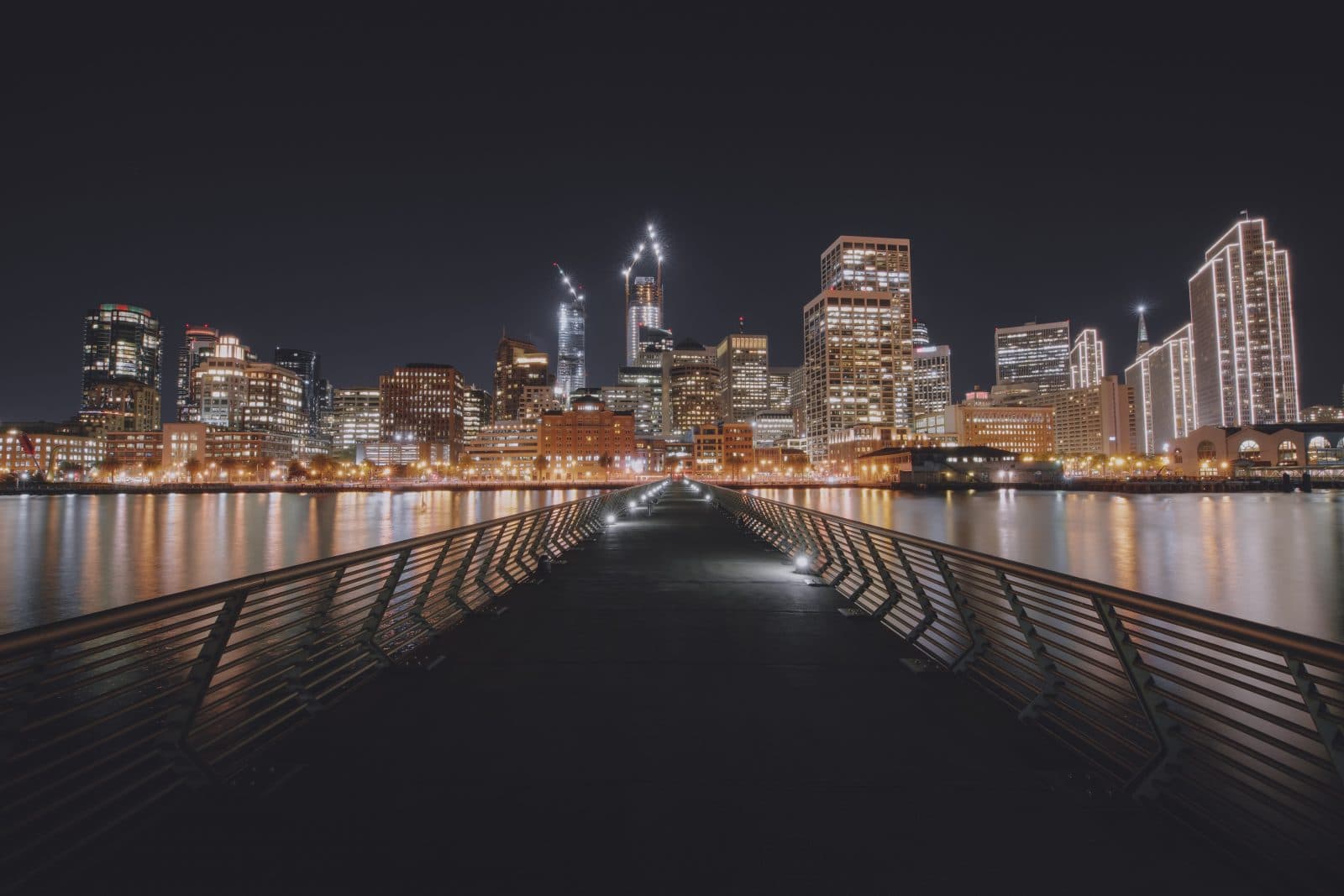 By Nick Chong
While crypto industry bigwigs incessantly talk a big game about the so-called “institutional herd,” few pillars of the legacy world have made a noticeable foray into this nascent ecosystem. Yet, innov
Tweet
Share29
Share
WhatsApp

While crypto industry bigwigs incessantly talk a big game about the so-called “institutional herd,” few pillars of the legacy world have made a noticeable foray into this nascent ecosystem. Yet, innovators within the blockchain space are actively trying to amend this seeming issue.

Per a research note obtained by Bloomberg, the group claims that while there have been short-term challenges in the cryptosphere, “it is worthwhile for investors” to start looking into securing long-term bets on crypto and blockchain. Cambridge did acknowledge that such investments “entail a high degree of risk,” but made it clear that these innovations have the potential to “upend the digital world,” likely touching on the asymmetric value that many commentators argue Bitcoin poses.

The analysts added that for those prepping to take the plunge, a “considerable amount of time” should be allocated to learn the nuances of this space, from learning about investment mediums to garnering knowledge about how this game-changing technology really works.

In closing, they did their best to calm wary prospective investors, who may have been turned off by 2018’s downturn, by writing:

“The dramatic declines that swept across the crypto space raised questions about the future of these assets and the blockchain technology that underpins them. Yet, in looking across the investment landscape, we see an industry that is developing, not faltering.”

American Pension Funds ‘Get Off Zero’

Cambridge Associates’ recent report and subsequent press coverage come after two American pension funds in Virginia’s Fairfax County “got off zero,” as some pundits would put it. Per reports from both Bloomberg and Forbes, the pension plan backing Virginia’s entire police force, along with another backing other state-employed workers, led Morgan Creek Digital’s recent $40 million round for a crypto venture fund.

In a statement cited by the two business-focused media portals, Katherine Molnar of Fairfax’s police officer retirement plan remarked that blockchain technologies are being “applied in unique and compelling ways,” and has an “attractive asymmetric return profile.”

While this is the first that the public has heard of this fund, Morgan Creek has already put “a material amount” of the funds to good use. A number of notable investments that Morgan Creek’s team has made include Bakkt, Coinbase, Harbor, and Blockfi, just to name a few notable crypto upstarts. Morgan Creek founder Anthony Pompliano claims that $4 million of the remaining funds could be directly siphoned into cryptocurrencies, like Bitcoin and Ethereum.

Every Pension Should Own Bitcoin

This ‘straight out of left field’ allocation from the Virginian pensions come just months after Pompliano took to his personal publication, Off The Chain, to tout the merits of a Bitcoin position for hedge funds and pension funds. According to the post, published in the midst of the holiday season, a potential solution to solve the impending pension crisis, whereas funds will likely default on some, if not most of their payments, is to simply buy cryptocurrencies. Bitcoin, for one, is a mostly non-correlated asset, with Pomp even calling it “the holy grail of any portfolio.”

Mike Novogratz of Galaxy Digital echoed Pomp’s statement, recently taking to Twitter to write that he doesn’t understand why “big macro funds” don’t even have a 1% position in cryptocurrency.

But, if past bouts of FOMO (the fear of missing out) are of any indication, there’s a good chance that more institutions will join the crypto fray soon enough, especially with venture groups, like Morgan Creek, and advisory groups, like Cambridge, that push the needle in this subsector.

Another great, informative article: thanks for sharing. Of course, there are reasons why, for now, the big macro pension funds have not (yet) opted for at least 1% cryptocurrency exposure. For example, perhaps, what I refer to as the F & F problem currently stifles risk: – First F stands for “Fish”. Are pension funds like a shoal of fish? Everyone is waiting for someone else in the shoal to make the first move, take the lead, so that the rest can watch what happens. Of course, with that plan, the “first movers” make the best gains, and quite rightly so: good for them. – Second F stands for FOMO – yes, the good old fear of missing out is never far from the “greed-sphere”. Once a few smart, plucky pension funds act – and sooner or later, they will – many more might then follow once they sense the fear of missing out of those big money gains to come later. Also, if you really think about the cryptocurrency expansion problem, and the threats that it faces, gold, not fiat currency, potentially has the most to lose from the cryptocurrency sector. Central banks too around the world also hedge with gold, so they too have a vested interest in keeping gold as the number 1 back-up hedge (for now: that too will probably change within 5 years). We can understand the number one gold attraction for central banks: it’s more controllable, whereas the generally decentralised nature of Bitcoin and cryptos cannot easily be controlled by central banks – which might explain much. In addition, I imagine there are quite a few gold powers and influencers trying their best to discredit the crypto sphere. While we all know who they are, to-date, every single objection and argument I’ve yet come… Read more »