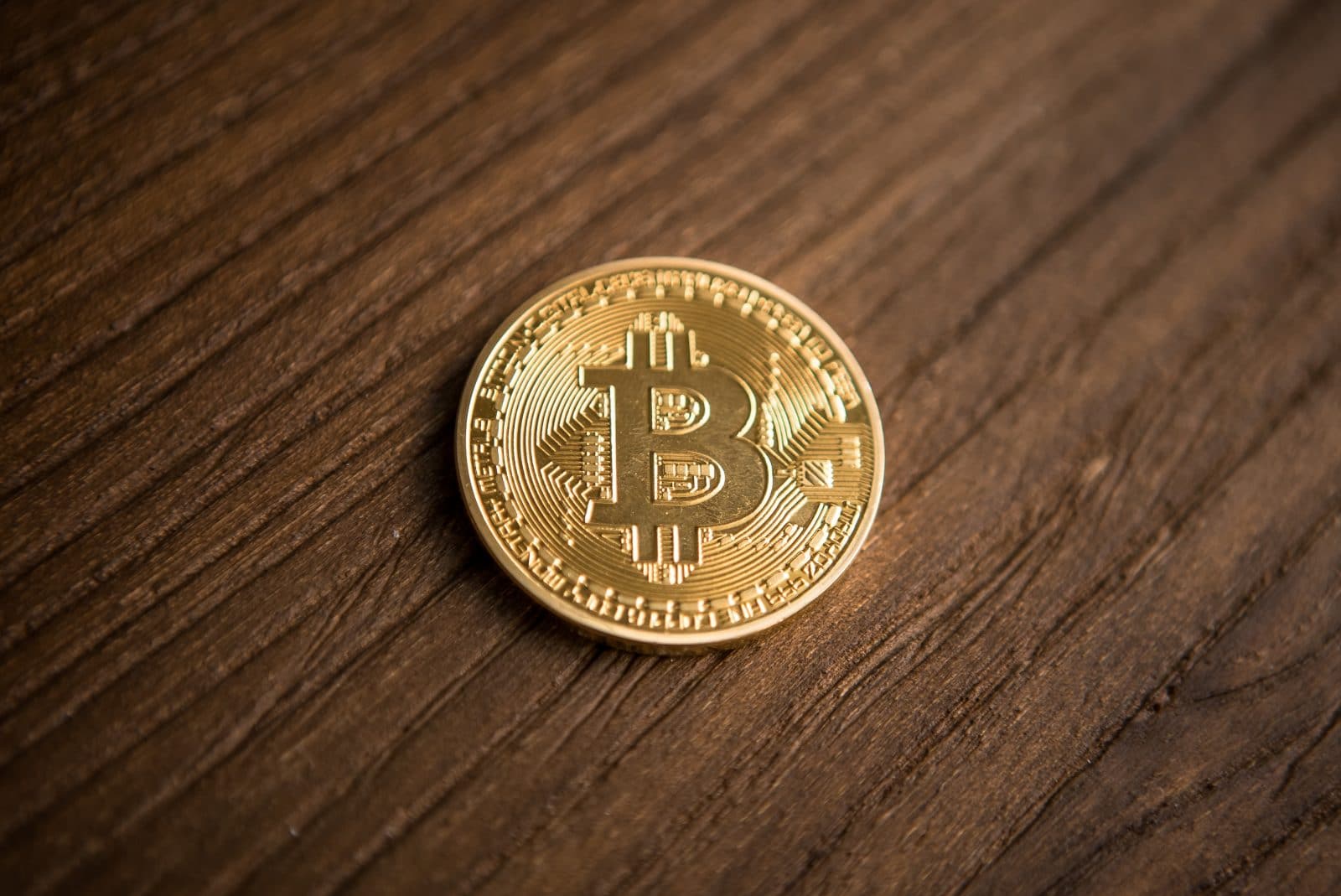 By Nick Chong
In the eyes of many Bitcoin (BTC) maximalists, ShapeShift chief executive Erik Voorhees is a polarizing figure in the crypto community. Many of the aforementioned demographic have overtly questioned V
Tweet
Share23
Share
WhatsApp

In the eyes of many Bitcoin (BTC) maximalists, ShapeShift chief executive Erik Voorhees is a polarizing figure in the crypto community. Many of the aforementioned demographic have overtly questioned Voorhees’ penchant for the broader crypto asset class. On the other hand, so-called “crypto agnostics” have praised his overt support for all bonafide digital assets. Yet, the industry insider, known for his skepticism regarding centralized financial entities, tried to set the record straight via Twitter.

In a tweet, Voorhees claimed that the development of the Lightning Network was this industry’s “most important story” in the entirety of 2018.

For the longest time, critics claimed that Bitcoin’s scaling prospects were limited. And, as “speculative mania” struck in December 2017, these fears were only accentuated. Transaction fees rapidly swelled to $50, due to the fact that crypto platforms and the Bitcoin blockchain itself weren’t able to handle the dramatic influx of users.

Yet, once early to mid-2018 rolled around, just as BTC began a multi-month bout of capitulation, scaling solutions began to start gaining real traction. SegWit, a short-term “band-aid” scaling protocol, which shrinks transaction sizes and amends transaction malleability, gained support from this market’s foremost exchanges, like Bitfinex and Coinbase.

Although the adoption of SegWit likely drove drastically fees lower, as reports indicate the protocol essentially doubled Bitcoin block capacities, long-term scaling efforts came from the developers behind the Lightning Network. For those who are unaware, the Lightning Network is a second-layer scaling offering that facilitates low-cost, near-instant, secure, by utilizing off-blockchain payment channels that are enforced on-chain.

While impressive work was done on the project prior to 2017, especially by industry participants like Blockstream, the network actually went live in 2018. Jameson Lopp, a leading Bitcoin developer & crypto entrepreneur, mentioned this in a recent Medium blog post, which summarized the Lightning Network’s come-up and other notable Bitcoin-focused statistics.

As depicted in the tweet below, the solution began with a few participants, with all nodes and channels comfortably fitting themselves into Lightning Network visual representations. Yet, within a matter of a few days, as noted by NVK and Justin Camarena, the network began to see parabolic growth spurts.

Yet, moving into mid-2018, growth slowed en-masse. But, there was still enough growth to write home about nonetheless. In July, Andreas Brekken reportedly added 35 BTC worth of value to the network, which doubled Lightning’s capacity overnight. Brekken, a controversial figure in the cryptocurrency community, subsequently removed the aforementioned BTC, claiming that the risk wasn’t worth the reward.

This was undoubtedly a huge blow to this nascent ecosystem. But, in November, a group by the moniker LNBig began to add nodes and channels to Lightning, allowing the network’s capacity to swell. In fact, LNBig opened so many high-value channels that the network’s November capacity chart can only be likened to a hockey stick.

And since this influx, statistics for this pertinent Bitcoin scaling solution have only been on the up-and-up. According to 1ML, a fledgling site that compiles Lightning Network statistics and analytics, the mass of colors and lines seen in Lopp’s image above are the 5,000 nodes and 17,529 channels that run the scaling protocol. Capacity for the solution recently surmounted the 700 BTC milestone, which amounts to a fiat value of over $2.5 million U.S. dollars.

The stark difference in the two visualizations, created just 12 months apart, was explained by Lopp when he simply stated:

“It’s probably fair to say that Lightning Network has grown in excess of general expectations.”

The Lightning Network isn’t any old show pony either. Crypto Graffiti, a well-known, yet pseudonymous Bitcoin-inspired artist, has divulged that he/she auctioned a micro-painting of a black swan made of U.S. dollars (a likely nod to crypto’s classification on the global stage) on the Lightning Network. The piece left Crypto Graffiti’s hands for one-millionth of a Satoshi, currently valued at $0.0000000380.

Although it may just be two months into 2019, Lightning has continued to outperform the broader industry and cryptocurrency market.

Square, a San Francisco-based fintech company headed by Dorsey that offers a barebones Bitcoin exchange, was also recently revealed to have begun work on integrating the game-changing protocol into its operations.

Doubling-down on his affection for this scaling solution, Dorsey took to Twitter on March 1st to reveal that he owns a crypto product from Casa, a Bitcoin-centric startup focused on bolstering Lightning. It is believed that the Twitter chief executive is preparing to put the protocol through the works, especially as he plans to integrate Lightning into his companies’ valuable facets.

While these developments have somewhat flown under the radar, industry insiders claim that such solutions can be game-changing. Speaking with Bloomberg, Joey Krug, an Augur co-founder turned top brass at the Bay Area-based Pantera Capital, once explained that a lack of scaling solutions is directly holding back crypto assets. The Pantera executive noted that if current blockchain networks can scale, cryptocurrencies en-masse will be able to undergo their next round of exponential, jaw-dropping growth. Krug even mentioned a “10x” in this context, underlining the importance of the maturation of blockchain technologies for an asset like Bitcoin.