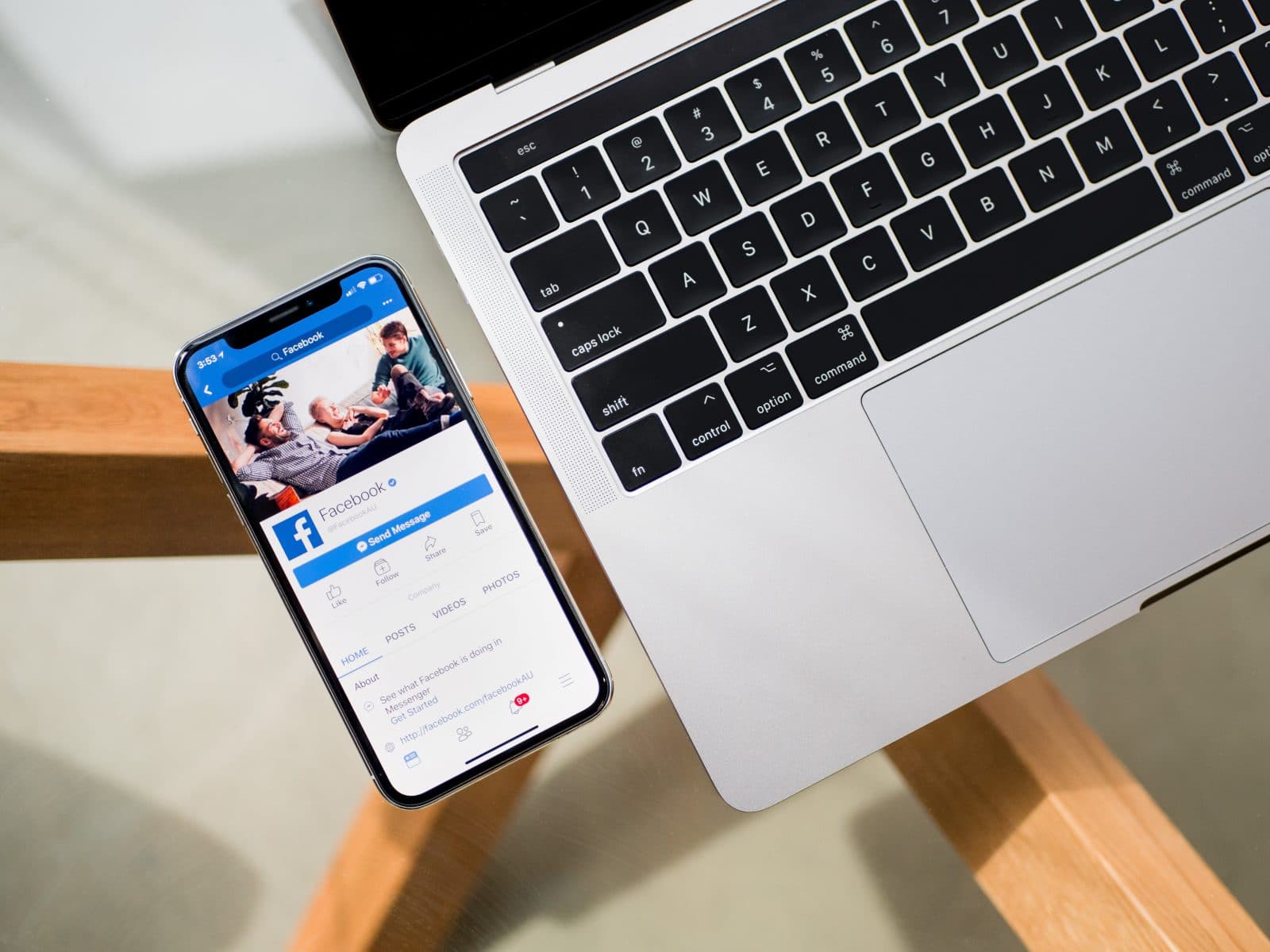 That’s right, Facebook has a blockchain division. Last year, as the crypto ‘bubble’ had its pedal to the metal, Facebook called on a number of executives from its own teams, like Messenger and Instagram, along with third-party talents to join its quest to foray into decentralized technologies. According to Cheddar, the little-known team now sports over 40 employees, which include blockchain-centric developers and an array of former members of PayPal’s top brass.

While these details are known, Facebook has been hesitant to reveal what its newfangled branch is working on. Some sources claim that the team is looking into creating its own crypto asset, while others claim the Silicon Valley pillar has its eye on decentralizing facets of its platforms.

According to a The Verge report, which cited an interview that Mark “Zuck” Zuckerberg had with Harvard Law professor Jonathan Zittrain, Facebook is looking into the latter. More specifically, in the recent interview, Zuck claimed that account authentication is a blockchain use case he is “potentially interested in.” He claimed that if this project comes to fruition, it would replace Facebook Connect, allowing individuals to determine what apps and partners can access their personal data in a decentralized manner. Zuckerberg elaborated:

“You basically take your information, you store it on some decentralized system and you have the choice of whether to log in in different places and you’re not going through an intermediary.”

The proposed system, which remains unnamed, could be monumental for the company, especially in terms of restoring its own reputation. As you are likely aware of, the Menlo Park, California-based Facebook has been rattled over recent months and years due to a handful of data scandals.

These comments from Zuck himself are evidently optimistic news for this sector, but it is important to accentuate that Zuckerberg was clear that his blockchain team hasn’t fleshed out this idea yet. However, as hinted at earlier in this report, Facebook purportedly has something big in the works when it comes to cryptocurrencies and related technologies.

Per insiders speaking to Bloomberg, Facebook intends to create a cryptocurrency that can be transferred directly through WhatsApp, specifically as a way to transact value globally in a bid to oust the often expensive remittance market.

Zuckerberg’s recent comment regarding blockchain comes just days after some of the world’s most prominent entrepreneurs lauded cryptocurrencies, namely Bitcoin. Per previous reports from BlockGeeks, Twitter CEO Jack Dorsey recently embarked on a crusade for the flagship cryptocurrency. First, he extolled Bitcoin on Joe Rogan’s world-renowned podcast, before taking to Twitter to pledge his allegiance to the decentralized money cause. On a podcast with Stephen Livera, Dorsey even revealed that Square, a fintech company he heads that manages one of America’s most popular mobile applications, will eventually integrate the Lightning Network into its offerings, creating a monumental catalyst for widespread adoption.

Alexis Ohanian, a co-founder of Reddit, also doubled-down on his support for cryptocurrencies. Speaking to Yahoo Finance, the venture capitalist, social media insider extraordinaire told the outlet that investors in this space should be “thinking long term,” hinting that he expects for Bitcoin to return to prominence… eventually.

Even Elon Musk, the chief executive of SpaceX, Tesla, among an array of other paradigm-shifting startups, threw in his hat on the matter of cryptocurrencies. He claimed that the “Bitcoin structure was (is) quite brilliant,” adding that Ethereum and “maybe some of the others” have merit too. Musk did admit, however, that he isn’t too enamored with Bitcoin’s Proof of Work (PoW) consensus mechanism, noting that it is energy intensive.

Yet, he explained that fundamentally, crypto assets are great as they bypass currency controls, especially in nations embroiled in financial and political turmoil, like Venezuela. He added that cryptocurrencies are also a “far better way to transfer value than pieces of paper,” subsequently quipping that he’s sure of this “without a doubt.”

Silicon Valley’s biggest mainstays are taking a liking to crypto, but will they act on their enamorment?