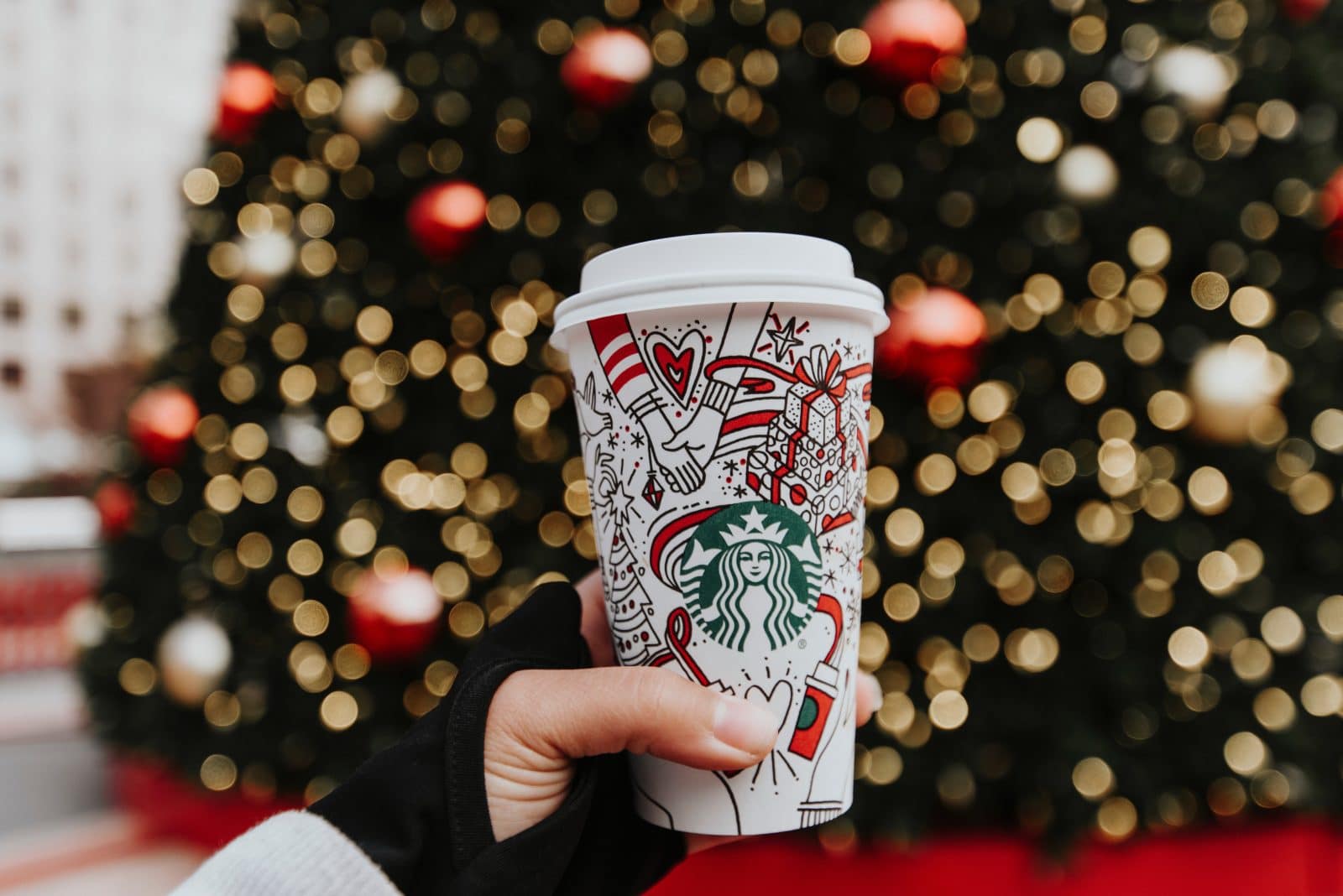 By Nick Chong
For the longest time, crypto investors have been dreaming of mainstream adoption. Eventually, you'll be able to buy Starbucks with Bitcoin (BTC), they say. While this has been a quixotic dream for mos
Tweet
Share57
Share
WhatsApp

For the longest time, crypto investors have been dreaming of mainstream adoption. Eventually, you’ll be able to buy Starbucks with Bitcoin (BTC), they say. While this has been a quixotic dream for most of the cryptocurrency’s mere decade-long lifespan, rumor has it that the world-renowned roastery is preparing to launch support for digital assets.

Late last year, the Intercontinental Exchange (ICE), the institution behind stock trading powerhouse NYSE, revealed that it had launched a startup called Bakkt. In a move that verified the sentiment that Wall Street is keeping a close eye on BTC, ICE divulged that Bakkt was slated to be a regulated, multi-faceted on-ramp and off-ramp for merchants, institutions, and consumers alike.

Bakkt was also revealed to have a number of notable partners, including Mike Novogratz’s Galaxy Digital, Boston Consulting Group, Microsoft, and arguably most importantly, Starbucks. This led to spouts of speculation about whether to Seattle-headquartered cafe chain would start to accept cryptocurrencies, namely Bitcoin. Interestingly though, some came out to quash these rumors (even Starbucks representatives), stating that the American through multinational enterprise made an investment due to other reasons.

While the launch of Bakkt’s first product, cryptocurrency futures backed by physical assets (much unlike CME’s and CBOE’s contracts), has been pushed, a discussion has still mounted regarding the company’s importance to this ecosystem. According to an exclusive report from The Block, which cited sources familiar with Bakkt’s dealings, Starbucks may be launching support for digital asset payments in the coming months.

The Block founder Mike Dudas took to Twitter to divulge the news, remarking that Starbucks received a significant stake in Bakkt in exchange for “commitment to allow Bitcoin payments in store in 2019.”

Bakkt’s software will purportedly facilitate these payments, which will be instantly converted from cryptocurrencies into fiat currencies. So, Starbucks will be taking no direct risk, to ensure it will be keeping its balance sheets clear of this budding asset class. Regardless, many quickly comprehended the importance of this development (if it’s true, that is).

Alec Ziupsnys remarked that this move will legitimize Bitcoin in the eyes of millions of customers each and every week, adding that this is about mainstream as crypto gets.

Industry journalist Joseph Young noted that if Bakkt pushes Starbucks to accept BTC, it would “solve the merchant adoption puzzle of crypto.”

Prominent Bitcoiner Beautyon noted that this is an “entirely a good thing,” noting that this news indicates that there are real people spending money to bolster Bitcoin software and testing for this ecosystem.

Not The Only (Potentially) Crypto-Friendly Retailer

While Kroger made no mention of Bitcoin or cryptocurrencies, the ecosystem surrounding cryptocurrencies quickly got to work, picketing for the firm to accept BTC in some way, shape, or form. Establishment skeptic Anthony Pompliano, who heads Morgan Creek Digital, spearheaded this movement.

After news of Kroger’s sudden decision to drop Visa spread, Pompliano reached out to the American institution on Twitter, claiming he would fly down to Kroger headquarters to give them a Lightning Network demo. Funnily enough, someone responded. Nick, a product manager at Kroger Digital, remarked that he would “love to set up a conversation.”

And just days later, Pompliano took to Twitter to confirm that he finished up a call with Kroger Digital’s “world-class, forward-thinking crew,” before quipping that “things are progressing.” Some took this as a hint that the long-standing American company is seriously looking into Lightning, which promotes near-free, rapid, secure, somewhat private, and immutable transactions, much unlike Visa’s hefty fees and relatively lengthy confirmation finality times.

If the Ohio-headquartered company accepts Bitcoin, the cryptocurrency would be endorsed by a bigwig. And more likely than not, the dominos will fall, creating a wave of “FOMO” that could sweep across the vast ocean that is corporate America. But if all this news is true, who will follow both Kroger and Starbucks in the war against traditional payment rails?