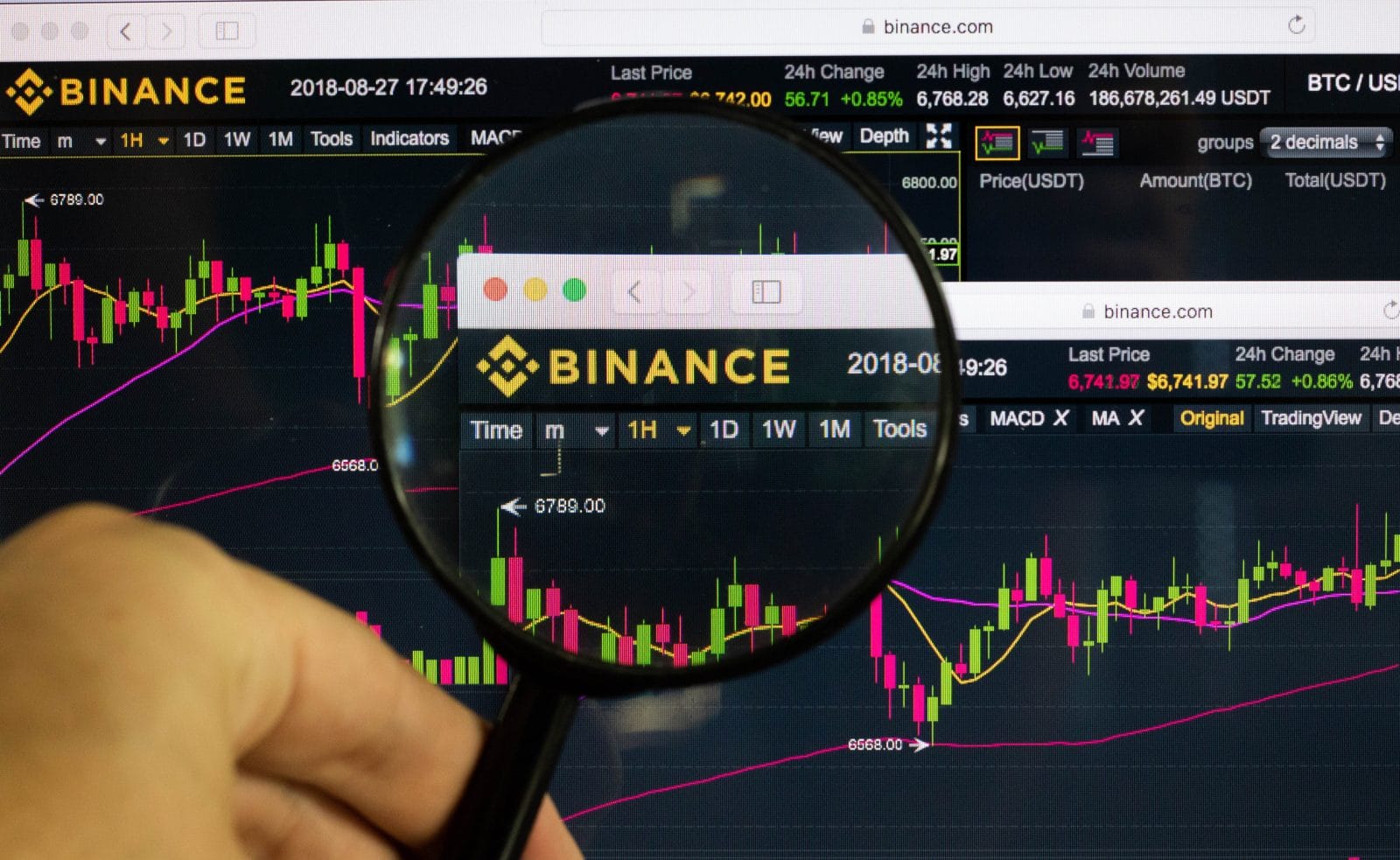 Most Binance Employees Take Crypto as Pay, Why They Bullish On BNB?

By Nick Chong
Since suddenly showing its face in mid-2017, Binance has rapidly risen from irrelevance to legendary status within the crypto ecosystem. Many would even liken the startup’s glorious rise to the shape
Tweet
Share11
Share
WhatsApp

Since suddenly showing its face in mid-2017, Binance has rapidly risen from irrelevance to legendary status within the crypto ecosystem. Many would even liken the startup’s glorious rise to the shape of a hockey stick. And interestingly, unlike its brethren in Huobi, ShapeShift, among other industry groups, the crash of Bitcoin has done little to deter Binance’s efforts, nor its profits either.

In fact, the company-issued cryptocurrency, the fittingly named Binance Coin (BNB) has posted jaw-dropping performance, as its apparent value proposition has seemingly only swelled in recent memory.

As Bitcoin fell in early-December, posting losses that would make investors shudder, even cringe, one cryptocurrency stood out much like a sore thumb, but with a good pretext. This asset was BNB. In the weeks that followed, as Bitcoin tumbled under key support levels at $4,000 and even $3,500, the popular asset held relatively strong, seemingly defying the gravity of the broader market downturn.

Eventually, the crypto asset began to run seemingly against all odds. From December 1st to New Year’s Day, BNB saw its value swell from $4.9 to $6.4 — a 30% gain. The asset’s outperformance of a majority of its brethren continued into 2019, as the racecar that is BNB continued to shoot down extended straightaways without a hitch.

While a few screws came loose here and there, the asset continued to run, moving from the $6 price point at the year’s inauguration to $11.56 at the time of writing. So even as the Bitcoin price struggled, as sell-side pressure weighed down on the flagship cryptocurrency ad nauseam, BNB has somehow flouted the unspoken rules.

The stellar performance of Binance’s in-house cryptocurrency, soon to be situated on its own fully-fledged blockchain, has seemingly even enticed employees at the upstart to reconsider their compensation plan.

According to an exclusive interview from crypto influencer RallyQT, who sat down with chief executive Changpeng Zhao, “almost all team members” at Binance have opted to take their worker compensation in BNB. In fact, Zhao, better known as “CZ,” remarked that many of those who decide to take cryptocurrency as pay go all-in, where effectively 100% of their compensation is denominated in BNB. The chief executive briefly touched on his staffers’ rationale:

“They know what we do, and how we do it, literally, from inside out. And it is an easy decision for them to make.”

But what exactly would entice team members at the preeminent startup to take the plunge, and devote all their finances to the crypto world?

Well, the answer to the question might be simple. Better yet, it might be right under our noses.

Although other companies have excelled in the current market conditions, including the $8 billion giant that is Coinbase and the ever-present, all-powerful BitMEX, Binance has to take the cake when it comes to the best performance on the worst stage. The company’s relentless drive for innovation has allowed it to embark on exciting, potentially paradigm-shifting ventures.

Mere weeks ago, the company revealed that it would be launching a crypto-to-crypto over-the-counter (OTC) desk for its more high-ticket clients, who have passed through Binance’s “Level 2” know-your-customer hoops. It is believed that the company is trying its hand at catering to an institutional audience, as it intends to be inclusive with its already extensive product roster.

Later, the Malta-headquartered firm added integration with Simplex, a cryptocurrency-friendly payment services provider that allows for fiat-to-crypto (and vice-versa) transactions. Although the fees with this offering are high, this marks the first time that the flagship Binance platform has accepted direct fiat inflows, for Bitcoin, Litecoin, Ethereum, and XRP no less.

Speaking of fiat, the company launched a number of fiat exchange arms in recent weeks. The most recent launch was Binance’s Jersey exchange, which has seen tens of thousands, if not hundreds of thousands of Europeans flock to submit their documents for access. The Jersey offering is just the tip of the iceberg though. In a number of interviews and company statements, CZ has remarked that his company intends to launch upwards of ten platforms with native fiat capabilities in 2019.

Binance even retried its hand at being a facilitator for initial coin offerings (ICO), relaunching Launchpad with stars in its eyes. And interestingly, in spite of a temporary hiccup that stifled an ICO’s launch, Binance Launchpad has already been deemed a resounding success. The upstart sold 60 billion BitTorrent Tokens (BTT), then valued at around $7 million, within 15 minutes time.

While this is all well and good, the cherry on top has got to be the impending launch of Binance Chain and an accompanying decentralized exchange (DEX). Just recently, the company released a public beta version of its blockchain and DEX, which the company is doing its best to test and promote. Zhao remarked that to “test the hell” out of the decentralized platform, his firm will be giving $100,000 U.S. worth of BNB as part of its testnet trading competition.

For those who missed the memo, CZ noted that Chain will utilize a Delegated Proof of Stake (DPOS) consensus mechanism, while BNB will act as the network’s gas, just as ETH is for Ethereum. Binance’s fervent leader even commented that due to the barebones nature of Binance Chain —  lack of a virtual machine means no smart contracts — the network should be able to generate one-second blocks, each of which pertains to “a couple thousand” transactions. Although some have bashed Binance for trying to compete with itself, Zhao made it clear that DEXs is the next step in the evolution in the cryptocurrency market.