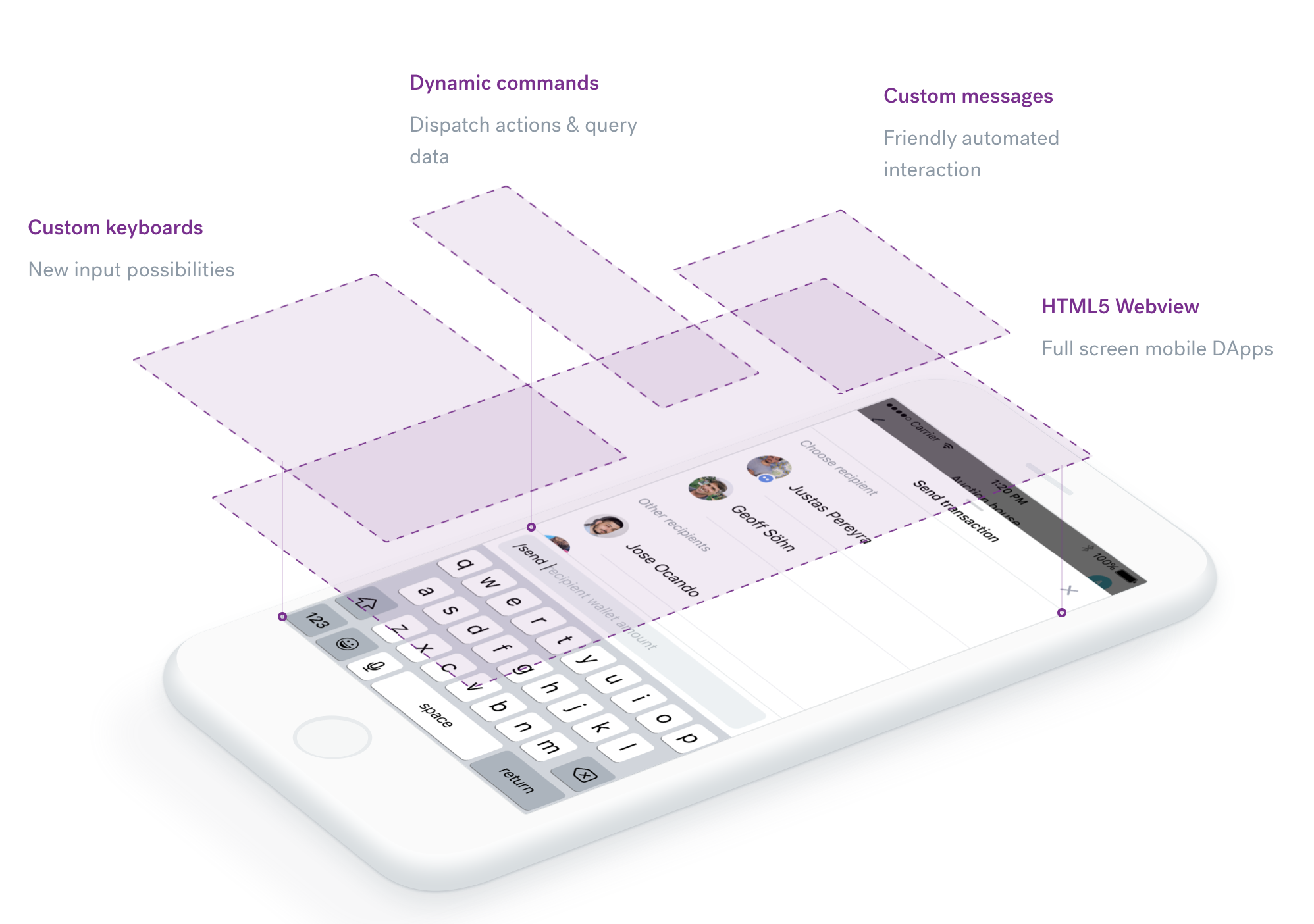 By Ameer Rosic
Status is a mobile Ethereum operating system that runs on iOS and Android devices. This week, they announced their experimental API that lets outside developers build mobile-friendly distributed appli
Tweet10
Share55
Share20
WhatsApp

Status is a mobile Ethereum operating system that runs on iOS and Android devices. This week, they announced their experimental API that lets outside developers build mobile-friendly distributed applications (DApps), chatbots, and commands that all run on the Ethereum network. There are no centralized servers-everything is peer-to-peer. Along with their API announcement, they also announced a week-long global hackathon set to begin June 3rd, which BlockGeeks will be helping to support.

A hackathon is like a marathon for programming. During a hackathon, a team works together to see what they can build in a short timeframe. This hackathon is entirely virtual, so teams from around the world will communicate over Slack, turn in their projects on GitHub, and present a demo on video. They’re offering a total prize pool of US$25,000, including a $10,000 first prize, which will be paid out in ether (ETH).

“We’re still in alpha, but the Hackathon will be a fun way to gather feedback and identify bugs given the API is still highly experimental.” says Status Co-Founder, Carl Bennetts. “The launch of the Status API will eventually allow developers to integrate their existing decentralized applications more tightly with Status’ user interface, and also create decentralized chatbots.”

There are already quite a bunch DApps available for desktop clients like Mist and Metamask. The Status team is hoping they can entice developers to make their DApps mobile-compatible. After all, most people these days spend more time on their smartphone than their laptop. They’re offering a special prize in the hackathon for the “Best Mobile Conversion”.

Status as a concept is akin to the that of WeChat, a popular messaging app in China. However, Status is the first ethereum mobile client that’s decentralized and built on a Web 3.0 stack. Utilizing the LES and Whisper protocols in addition to the Ethereum public blockchain – with plans to add Swarm support. With Status, users can send social messages and payments to friends, but more importantly access the entirely ecosystem of decentralized applications and connect directly to the ethereum Network

Status’ Slack is brimming with activity from the community, and developers are invited to come say Hi in the #hackathon channel to chat and learn more about what can be done with the API. For more details, check out the Status Hackathon site and the full Status website.