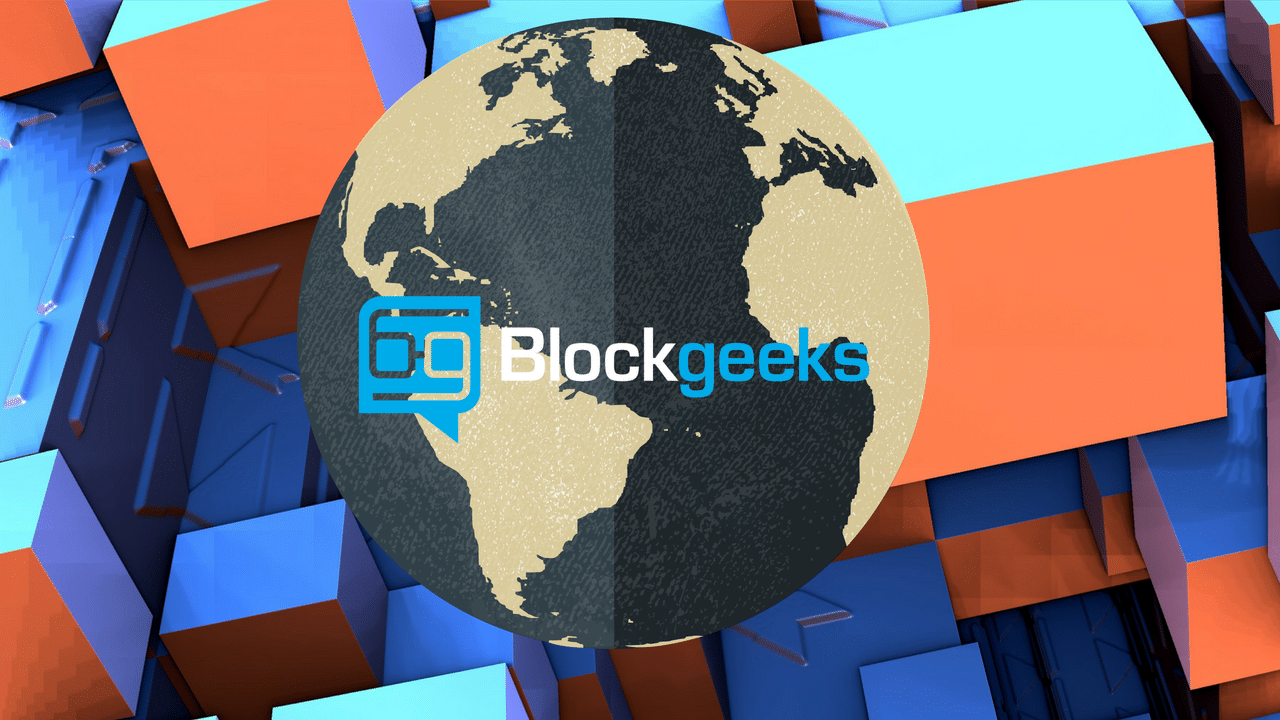 Top 10 Promises of the Blockchain Technology – Can this Technology Save Us?

By Pamela Zoni
By Blockgeeks Ambassador Pamela Zoni  Since I’ve started my blockchain journey, what I found absolutely mind-blowing was realizing the enormous impact that this technology could make to p
Tweet
Share44
Share
WhatsApp

Since I’ve started my blockchain journey, what I found absolutely mind-blowing was realizing the enormous impact that this technology could make to people’s lives.

Like many, I see the blockchain technology as the next generation of the Internet, our second chance of accomplishing what we’ve set our self to achieve with the Net, but didn’t really pulled off completely. Early visionaries imagined the Internet as a network that could free the world’s most oppressed people, giving everyone access to information and opportunities, which should have led us to wealth redistribution and a more equal society.

While some of those theories have ultimately been proven delusional, if applied correctly I truly believe that the blockchain technology has the potential to achieve those goals and help us to create a more equal and prosperous world.

The accounting firm PwC in its latest report “Building block(chain)s for a better planet”, goes as far as describing Blockchain as the foundation emerging technology of the Fourth Industrial Revolution and a game changer for the Earth.

I’m aware the application of this technology still at its infancy and there is no doubt that major challenges still need to be overcome but we are at the verge of a great revolution, let’s get to work and make it happen!

The top 10 promises of the blockchain technology:

10# Save independent journalism (as a pillar of democracy): 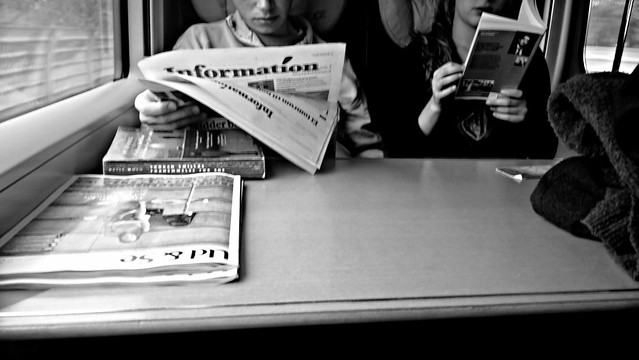 photo credit: Uilla there’s something in the air via photopin (license)

Media freedom and journalism around the world are in danger like never before.

For democracies to survive these uncertain times, we need well-informed citizens capable of making important moral judgements, which is only possible when we have a strong and independent press that fuel debates and trigger social actions.

An example of a project in the space: Civil

I came across the Civil project while listening to the ZigZag podcast, a podcast about changing the course of capitalism and journalism. The Civil mission is to help power sustainable journalism throughout the world employing a decentralized model based on blockchain and crypto-economics.

Civil seeks to empower journalists and their supporters to engage more directly and transparently introducing a new funding model and a supporting ecosystem that enables journalists to focus on serving their readers above all else. (Source Civil)

Check out this project at https://civil.co/ 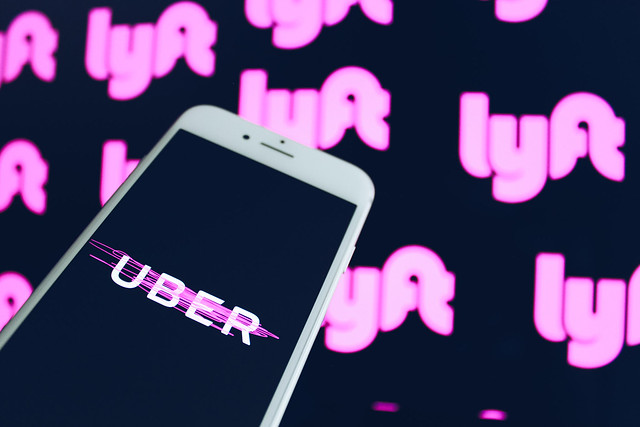 In an interview in 2015, Vitalik Buterin founder of the Ethereum Platform said:

An example of a project in the space: DAV

DAV is an open source Software platform that allows anyone to buy or sell transportation services in a decentralized market. DAV integrates into any vehicle (car, drone, ship), enabling those vehicles to discover, communicate, and transact with one another. (Source DAV)

Check out this project at: https://dav.network/ 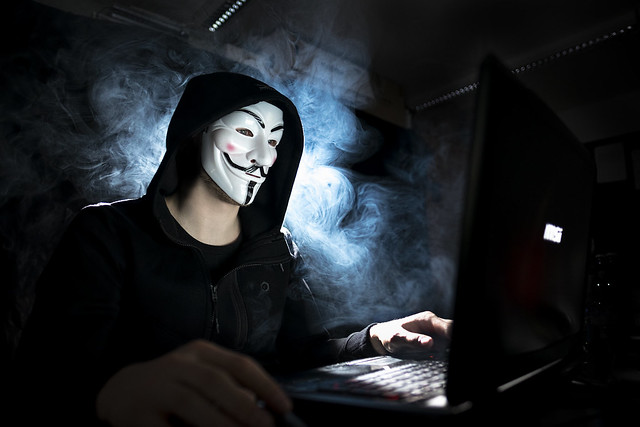 The more we give third-party companies access to our data, the higher is the risk that data could be misused, stolen or compromised. So, rather than giving companies our information, this could be stored it in a decentralized ledger, free from a single point of failure, giving us control over what information we share with whom.

An example of a project in the space: Enigma

The Enigma project is a protocol that promises to protects the privacy of data while still allowing for computations to be run over it. It allows users to maintain control over personal data, particularly through preventing its monetization or analysis by platforms.

Check out this project at: https://enigma.co/ 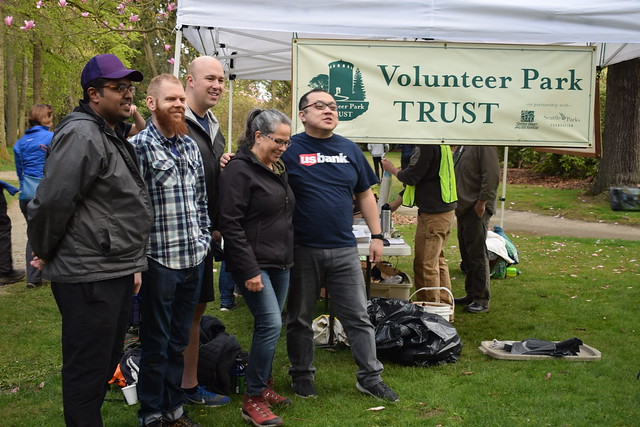 In recent years the third sector has been facing a major crisis, especially in the UK. Criticisms go from data breaches, sexual misconduct scandals, data sharing, aggressive fundraising and more. In its annual report, the Information Commissioner’s Office (ICO) reports 11 fines to charities totaling £138,000 for unlawfully processing personal data. Donors are losing trust and worry their donations could get lost on the way.

Blockchain could provide donors with full transparency on the use of their donations. Charities could use this technology to accept and record transactions without the need for third parties which should result in enhanced efficiency, cost saving and increase donor trust.

An example of a project in the space: Alice

Donors can freeze their donations until their chosen charity is able to prove that they have achieved their donation goals. Using this tool you’ll be guaranteed to make an impact, or you’ll get your money back.

Check out this project at: https://alice.si/ 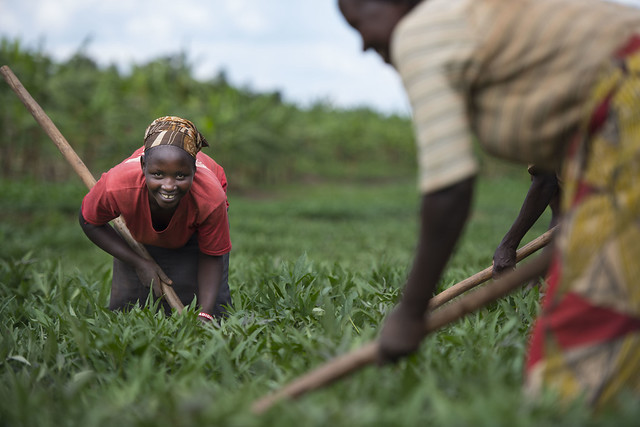 Access to credit is always been a massive challenge for small businesses and entrepreneurs all over the world. In developing countries, this results in precluding access to the traditional financial services or only offering local cash loans at extortionate interest rates. Enabling those investments is fundamental for the growth of those communities.

An example of a project in the space: Ethichub

EthicHub aims to democratize finances making credit and investment opportunities available to everyone. Small and unbanked producers can benefit from lower interest rates and more liquidity which should allow them to improve productivity, increase profit and result in a better quality of life.

Check out this project at: https://ethichub.com/ The energy sector is thriving with blockchain and IoT projects.

Full transparency of transactions allows for settlement speeds close to real-time while the reduction of the number of intermediaries, simplify processes and ultimately increases operational efficiency.

Some projects get as far as using the waste heat generated by mining rig to heat homes, swimming pools or even fish and plant farms!

An interesting project in the space: Power Ledger

Power Ledger is on the mission to empower individuals and communities all over the world with access to electricity that is low-cost, reliable, and renewable.

The project utilizes the blockchain technology to allow buyers to choose the source of electricity they want to use and households that generate surplus electricity to trade it with their neighbors with fair returns.

Check out this project at: https://www.powerledger.io/

4# Help the most vulnerable 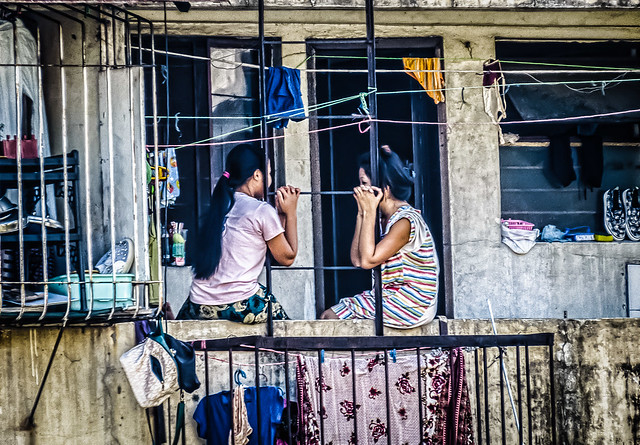 photo credit: FotoGrazio Conversation on the balcony via photopin (license)

In 2017 the World Bank has estimated that more than 1 billion people worldwide cannot officially prove their identity which is imperative for accessing health care, education, finance, and other essential services. On the same note, financial inclusion has been seen as key for reducing poverty but two billion people worldwide still do not have a bank account. This precludes them from safely transacting money, accessing insurance or building a credit history for future borrowing.

Blockchain can help provide digital identities, eliminate remittance rip-off, preventing human trafficking and offer a way to store value in countries where inflations have crept up to unsustainable levels. The projects in the space are blooming.

An example of a project in the space: Building Blocks

Building Blocks is a project launched by the United Nations’ World Food Programme that utilises the combination of eye scanning and blockchain technology to make cash-based transfers faster, cheaper and more secure in refugee camps.

In an interview for the MIT Technology Review the inventor of the project, Houman Haddad explains his vision: “A Syrian refugees using such a system could regain legal identities that were lost along with their documents and assets when they fled their homes. In this scenario, a refugee could easily prove his educational credentials, demonstrate his relationship with his children, and get a loan to start a business.”

Check out this project at:

3# Bring more fairness (and save the Amazon rainforest) 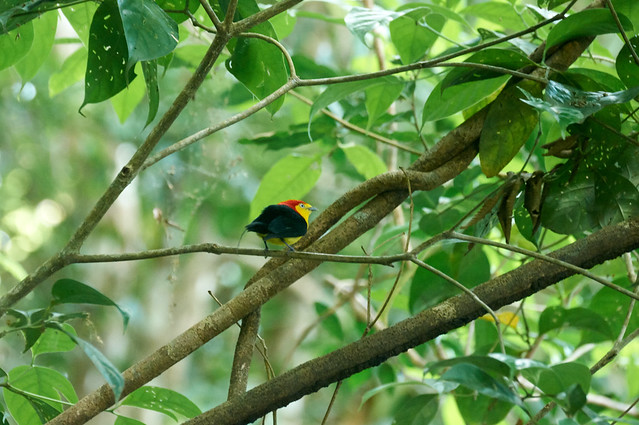 For centuries developed countries have taken unfair advantage of resources and knowledge from developing countries.

The results of this practice can be devastating for animals and plants and unfold negative effects on the economy of the deprived.

An interesting project in the space: Earth Bank of Codes

The Earth Bank of Codes aims to make nature’s biological and biomimetic assets visible and accessible to scientists and innovators around the world, while tackling bio-piracy and ensuring fair and equitable sharing of the commercial benefits that may ensue, in alignment with the Convention of Biodiversity’s Nagoya Protocol. (Source Earth Bank of Codes)

The project was launched with the partnership of the Earth BioGenome Project and the World Economic Forum.

Check out this project at: https://www.earthbankofcodes.org/

2# Help us save the democracy 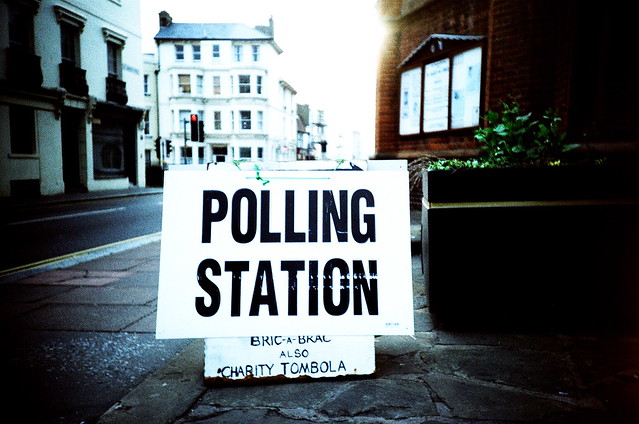 In his wonderful book ‘The People Vs Tech”, Jamie Bartlett says:

“We are used to governments making spending pledges at election time, which then simply evaporate. Blockchain-based accounting and contracts could help connect pledges with actual outputs – transforming how the public can track the way our taxes are spent.”

An interesting project in the space: VoteWatcher

Founded by Nick Spanos, VoteWatcher’s mission is to bring complete transparency to the modern electoral system and empower every voice by providing the most technologically advanced, reliable and secure voting mechanism in the world (Source VoteWatcher).

Check out this project at: http://votewatcher.com/ 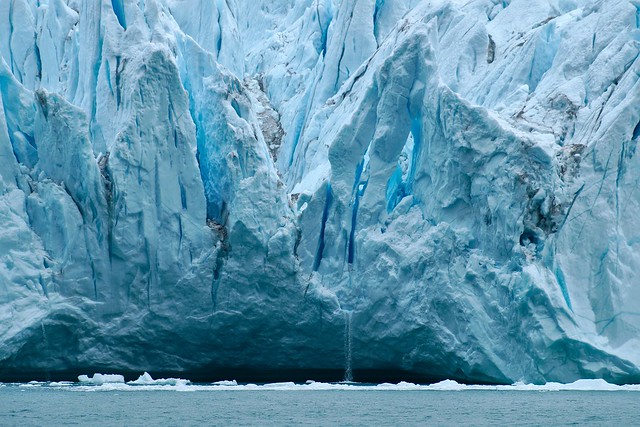 Climate change is probably the biggest environmental challenge we are facing.

The application of the blockchain technologies in the sectors varies from reducing the carbon footprint, encourage recycling using tokens, protect wildlife, conservation and many more.

An interesting project in the space: Climate Chain Coalition

Check out this project at: https://www.climatechaincoalition.io/

This technology is already changing the course of many industries. The scene is very vibrant in sectors such as finance, supply chain, insurance, accounting, healthcare and many more.

We are at a time where we are feeling the shift. It is now up to us to take the lead and shape this new technology for good.

Pamela Zoni is Blockgeek’s  London based Ambassador.  She is a business analyst analyist and blockchain enthusiast!

You can reach  Pamela via Linkedin: https://www.linkedin.com/in/pamelazoni/  or Twitter: https://twitter.com/pamelazoni

The views and opinions expressed in this article are those of the author. The projects covered have the only aim to illustrate real applications of the technology but are not meant to be considered as an endorsement of their white papers or tokens or taken as an investment guide.

Do your own research and consult a financial advisor before investing in cryptocurrency.

Resources and source of inspiration:

A superb, informative, thought-provoking article: thanks for sharing!

A superb, informative, thought-provoking article: thanks for sharing!