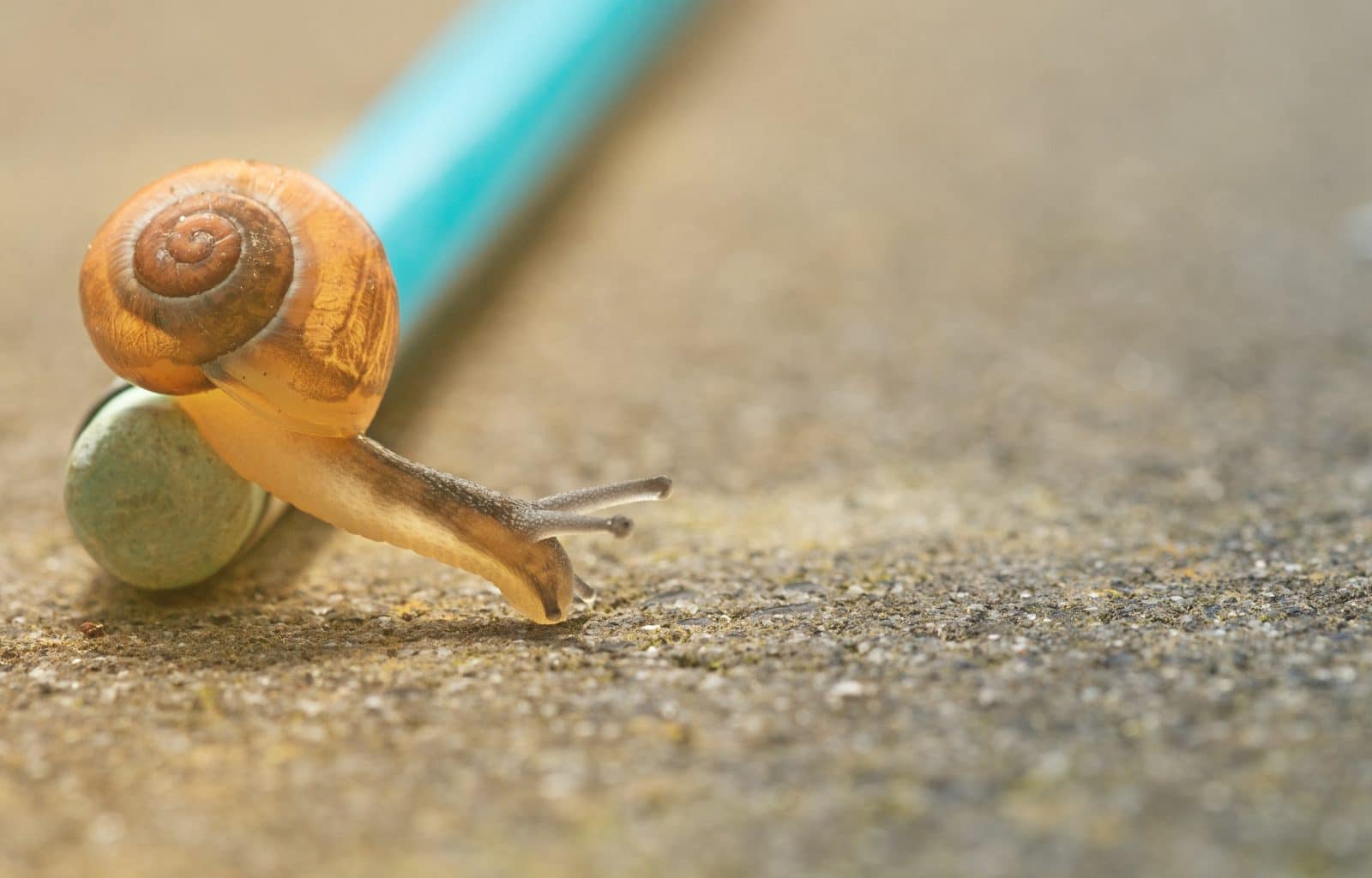 By Nick Chong
Since 2017, Ethereum (ETH) has been a cornerstone and mainstay of the crypto market. The Turing complete platform's ability to facilitate initial coin offerings (ICO), along with relatively easy to pr

Since 2017, Ethereum (ETH) has been a cornerstone and mainstay of the crypto market. The Turing complete platform’s ability to facilitate initial coin offerings (ICO), along with relatively easy to program decentralized applications (DApps), propelled it to the upper echelons of cryptocurrency, putting it at the right hand of Bitcoin.

Yet, some claim that Ethereum’s hegemony as the king of ICOs and DApps may wane, especially as competitors make strides in 2019.

Ethereum’s Future Could Be At Stake

The notable crypto investor noted that recent layoffs at Consensus Systems, better known as ConsenSys, should have a negative effect on the broader Ethereum ecosystem. He noted that the fact ConsenSys is an integral part of this subsector and underwent purportedly drastic staff cuts should have some worried. Generalizing DApps and products on the platform, Sunnarborg explained that many promising offerings have yet to launch, and the ones that have are “pretty difficult to use” and have little-to-zero active users.

“There’s this massive disconnect between how much money is still tied up in these projects and how much people actually use them.”

Sunnarborg added that Ethereum may also become pressured by competition blockchains, like Dfinity or Polkadot, along with the fact that development in his eyes is losing momentum and steam.

Not The Only Ethereum Bear On The Block

While Sunnarborg’s comments came straight out of left field, he isn’t the only industry insider that is expecting for Ethereum to be in for a bit of a rough time in 2019.

Kyle Samani, the co-founder and managing partner of Multicoin Capital, a Texas-headquartered crypto-specific fund backed by pro-Bitcoin venture capitalist Marc Andreessen, noted that well-funded, high-potential blockchains will pose a threat to Ethereum’s supremacy. The Multicoin executive noted that Cosmos and the a16z-backed Dfinity, two projects that found their roots in 2017, could make a move on Ethereum as the go-to platform for smart contract development and deployment in 2019. Samani added that he expects for the percentage of total blockchain developers working on the long-standing platform to shrink, especially as 2019 elapses.

World-renowned venture capitalist Fred Wilson echoed this thesis. In a blog post, Wilson, the co-founder of Union Square, noted that “‘next-gen’ smart contract platforms” will begin to ship and challenge the long-standing leader in 2019, especially in terms of its leadership in this “super important area in the crypto sector.”

Yet, he did note that this friendly competition should spark innovation on Ethereum’s end, as its developers and backing foundation would want to defend their hegemony with all they have.

Sidestepping from the aforementioned comments, Sunnarborg did touch on the broader state of the cryptocurrency market. And interestingly, he expressed tacitly bearish tones. The Tetras founder noted that in spite of the recent Bitcoin rally, he would be hesitant to claim that this market has established a long-term floor just yet.

Yet, it wasn’t all bad news bears. Sunnarborg concluded the Forbes interview by explaining that crypto, especially Bitcoin, still has a number of prospects going for it. He specifically drew attention to Fidelity Investment’s crypto custody and trading product, set to launch in the coming months, the Wall Street-backed Bakkt, along with the maturity of this market through “brand-name platforms.”

Regardless, he did make it clear that more likely than not, the bottom is yet to come, even though cryptocurrencies have already been beaten to hell and back over 2018 and early-2019.

Share your experience with BlockGeeks and get some bitcoin