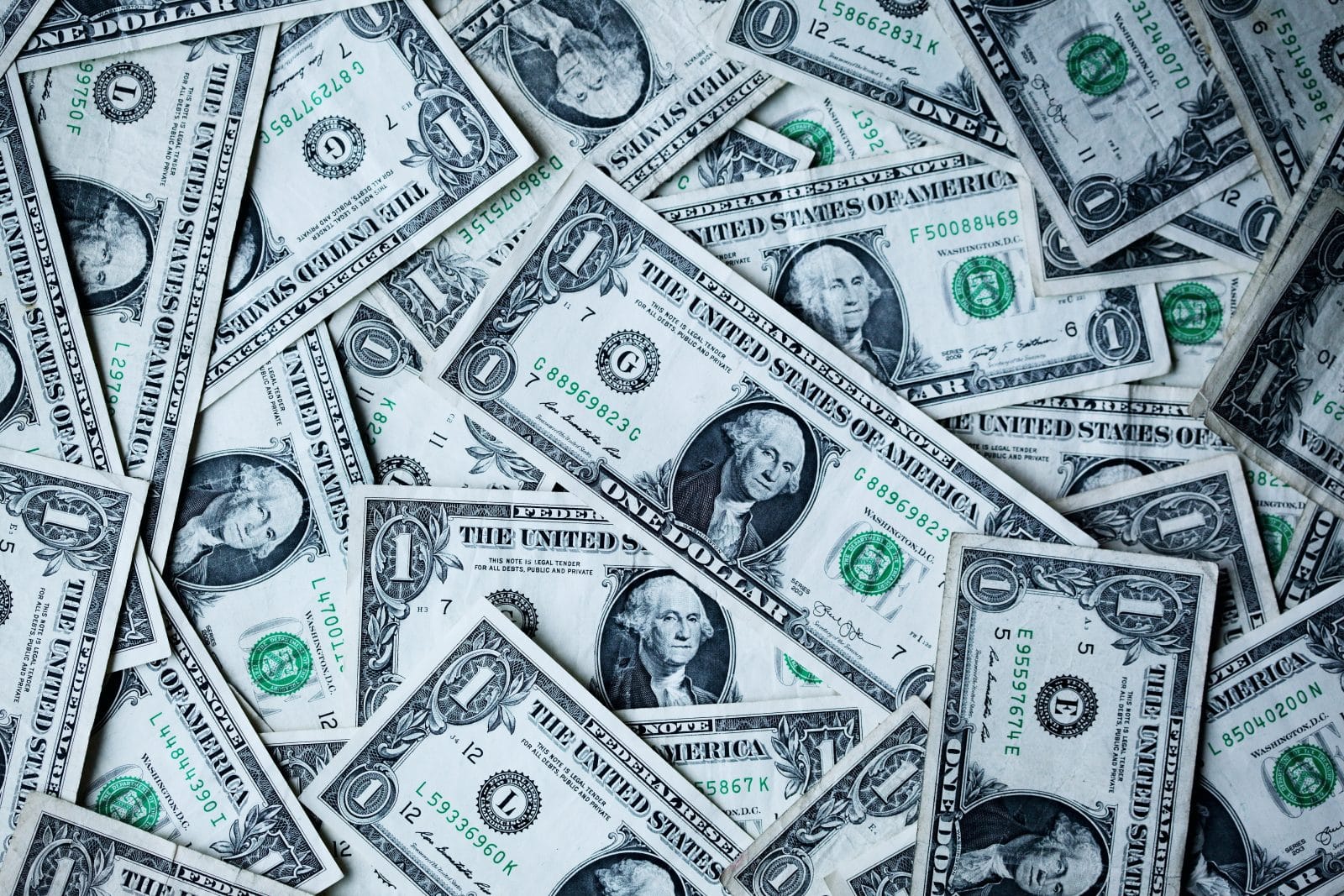 Although stablecoins are a dime a dozen, Tether’s USDT is still the crème de la crème of this crypto asset subset. The digital asset’s dominance may have withered over the recent year, as the Winklevoss Twins’ GUSD, USDC, and offerings of similar caliber have reared their heads with venture capital money behind them, but USDT is still what many look to when they think of a fiat-backed digital asset.

Yet, a straight out of left field update to the project’s website has left many scratching their heads. As spotted by a handful of Internet sleuths, Tether’s website once read that each USDT was backed one-to-one by “traditional currency,” namely the U.S. dollar and the Euro.

Now, the official description of the cryptocurrency reveals that USDT isn’t solely backed by government-issued currencies, but by alternative assets too. The website reads as follows:

“Every coin is always 100% backed by our reserves, which include traditional currency and cash equivalents and, from time to time, may include other assets and receivables from loans made by Tether to third parties.”

Sure, the statement is rather nebulous, skirting around the details, but many industry commentators and investors are convinced that this means USDT isn’t entirely backed by fiat. But while this statement is entirely public, Tether has yet to release a balance sheet outlining what form these “other assets” and “cash equivalents” have taken. Thus, some have speculated that there’s a likelihood that the stablecoin, which accounts for much of the crypto market’s volume readings, is even backed by Bitcoin.

Interestingly, the market has been unfazed by this news. Per Coin Market Cap, USDT is still trading at just around $1.00, barely moving off the recent influx of reports on the subject matter.

As a result of this development, the crypto community has gone on the offensive. Prominent industry reporter and analyst Joseph Young explains that at this point, this ecosystem “is owned an official statement” from the team behind this stablecoin.

This is a very concerning update by Tether, I think the community is owned an official statement from the Tether team pic.twitter.com/b6TxbNF8Sz

Industry commentator Emin Gun Sirer, a professor at Cornell University, explains that what Tether is likely doing is “literally fractional reserve banking,” adding that such a system is conducive to USDT’s success only in a bull market.

I am Nomad, a leading trader, explains that the new system that is being employed wasn’t in Tether’s terms of service, and could thus be a “real reason for concern.”

While Tether’s little-known shift in strategy caught investors off-guard, creating an array of Twitter and Reddit debates on the subject matter, one industry insider seems to be convinced that USDT is fully bonafide. CoinFlex, a Hong Kong-headquartered exchange that offers physically-delivered Bitcoin futures, has tied a majority of its products to the stablecoin. The fact that the startup, headed by Mark Lamb, has been backed by notable industry venture groups, like Digital Currency Group and Polychain Capital, also tacitly confirms that the use of USDT is likely logical.

Justin Sun, Tron’s de-facto figurehead, has also hinted at the fact that he is convinced that Tether is operating in an entirely legitimate manner. The potential Ethereum competitor has unveiled a partnership that will bring a form of USDT to Tron, moving the stablecoin off the Bitcoin-based Omni Protocol. Sun doubled-down on this venture in a recent interview, telling me that this will make USDT transfers much faster and cheaper. The Tron founder would obviously be hesitant to make such a deal if he thought that the cryptocurrency was fraudulent.