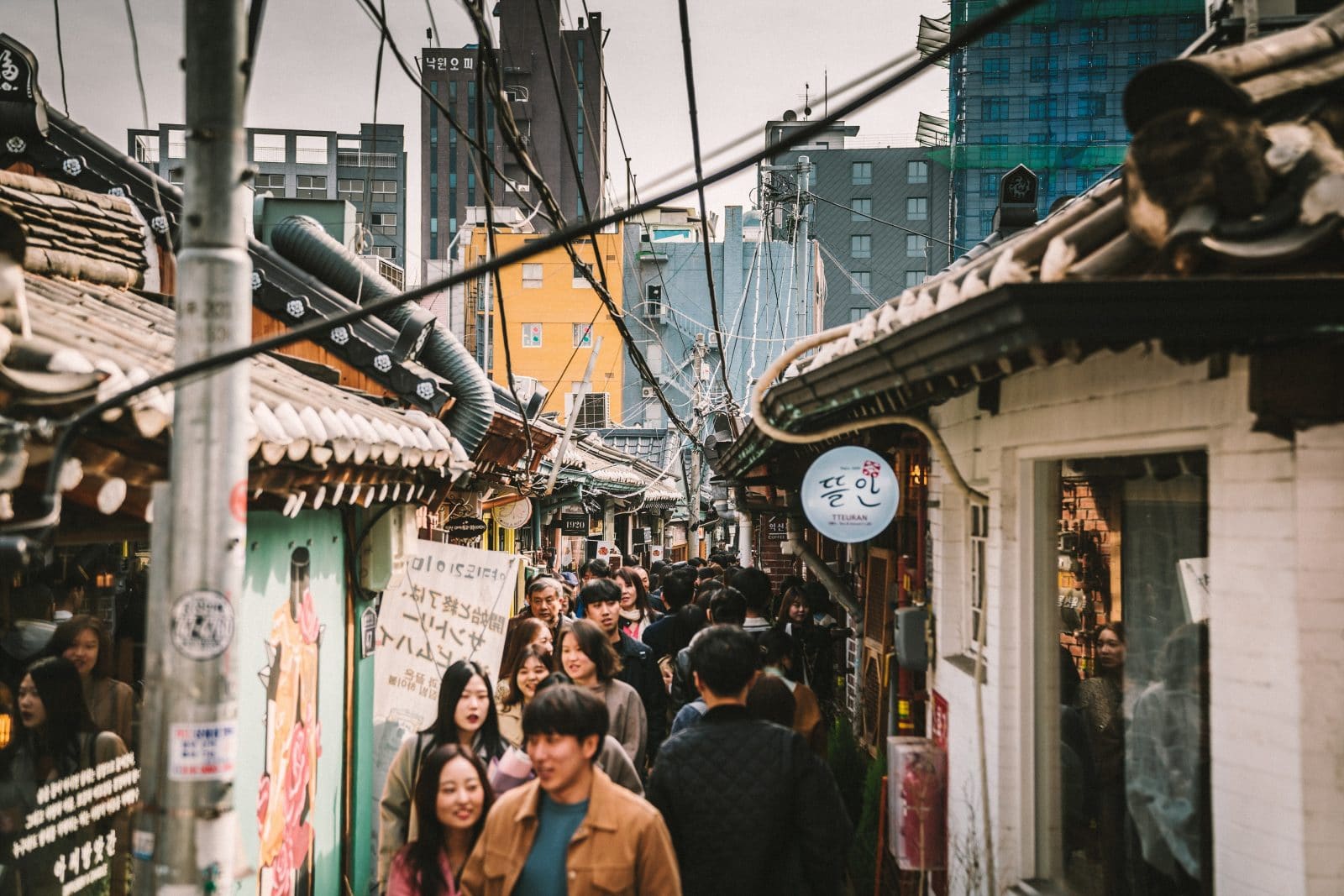 By Nick Chong
While financial institutions have been slow to adopt crypto assets and related technologies, social media companies seem to be enamored it. As reported by Blockgeeks previously, the San Francisco-base
Share14
Tweet
WhatsApp
Share
Reddit3
17 Shares

While financial institutions have been slow to adopt crypto assets and related technologies, social media companies seem to be enamored it. As reported by Blockgeeks previously, the San Francisco-based Facebook is looking to integrate blockchain into its Connect facet, and may also launch a digital currency in the coming months. Nearby, Bitcoin bull Jack Dorsey has seemingly expressed interest in integrating the Lightning Network into fintech firm Square and possibly Twitter. Most recently, a social media giant in South Korea has unveiled a newfangled venture that could spark mainstream adoption in Asia.

Per a report from Bloomberg, Ground X Corp, South Korean technology firm Kakao’s blockchain branch, has just finished (publicly announced) a $90 million raise, which flew under the radar of most in the public audience. The branch purportedly raised this nearly nine-digit sum in classic crypto startup fashion, through a private coin offering, and plans to raise a similar amount starting now (March 12th). Interestingly, the Kakao branch purportedly hit its target, as per a comment from Jason Han of Ground X.

These companies are all involved in crypto in some way.

Kakao can thank IDG Capital, Crescendo Equity Partners, and Translink Capital, some of which have expressed interest in cryptocurrencies previously, for the hefty boost to its blockchain war chest.

With the initial $90 million and the expected second cheque, the startup, whose parent company’s Kakaotalk has over 50 million active users, intends to prepare for a June launch of its blockchain platform. Speaking to Bloomberg, CEO Han noted that Kakao intends to put one of its offerings onto Ground X’s Klaytn, as the offering has been dubbed, but added that details for this project have yet to be fleshed out.

Thus, Klaytn will start its life as a blockchain platform for third-party applications, from games to travel apps, instead of a direct feed to Kakao. More specifically, Ground X purportedly has 26 partners, including gaming company Wemade, streaming service Watcha, and travel agency Zanadu, lined up for integration.

There’s going to be a wide spectrum of services,” Han said. “We’re continuing to have conversations with Kakao” about introducing its apps.

Closing the interview, the industry insider explains that he intends to see Klaytn’s user base swell to 10 million over the next 12 months.

This recent news comes as Samsung, another technology company in the Asian nation, has unveiled its Galaxy S10 flagship lineup, which sports a semi-native cryptocurrency offering. CoinDesk reports that the Blockchain Keystore, as Samsung’s first consumer-facing cryptocurrency application has been named, will first support Ethereum and a limited set of DApps.

It appears that Kakao may be following in the footsteps of the Tokyo-based LINE, who some argue pushed all its chips into the cryptocurrency ring last year. In June, the social media-centric company that has hundreds of millions of clients made its first foray into the cryptosphere, unexpectedly revealing plans to launch the so-called “BitBox” exchange to a global audience.

Just one month after BitBox hit the phones of millions on nearly every continent, Unblock Corp, LINE’s Korean blockchain-focused subsidiary, launched a corporate token venture fund, which saw a seed investment of $10 million.

Another month passed and LINE revealed its vision for its own “token economy” and DApp ecosystem on September 28th via a press release that outlined its exact aspirations. An essential part of this blockchain-based economy is LINK, a digital asset based on the firm’s in-house blockchain. The Asia-centric company has since unveiled five specific applications — Wizball, 4CAST, Pasha, TAPAS, And Step, which all live up to their clever names.

All this only underscores the fact that incumbents of the traditional world are starting to accept cryptocurrencies for what they are, instead of casting the innovation aside in an act of fear or confusion. 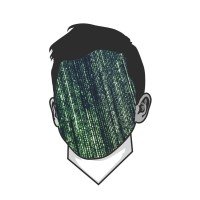