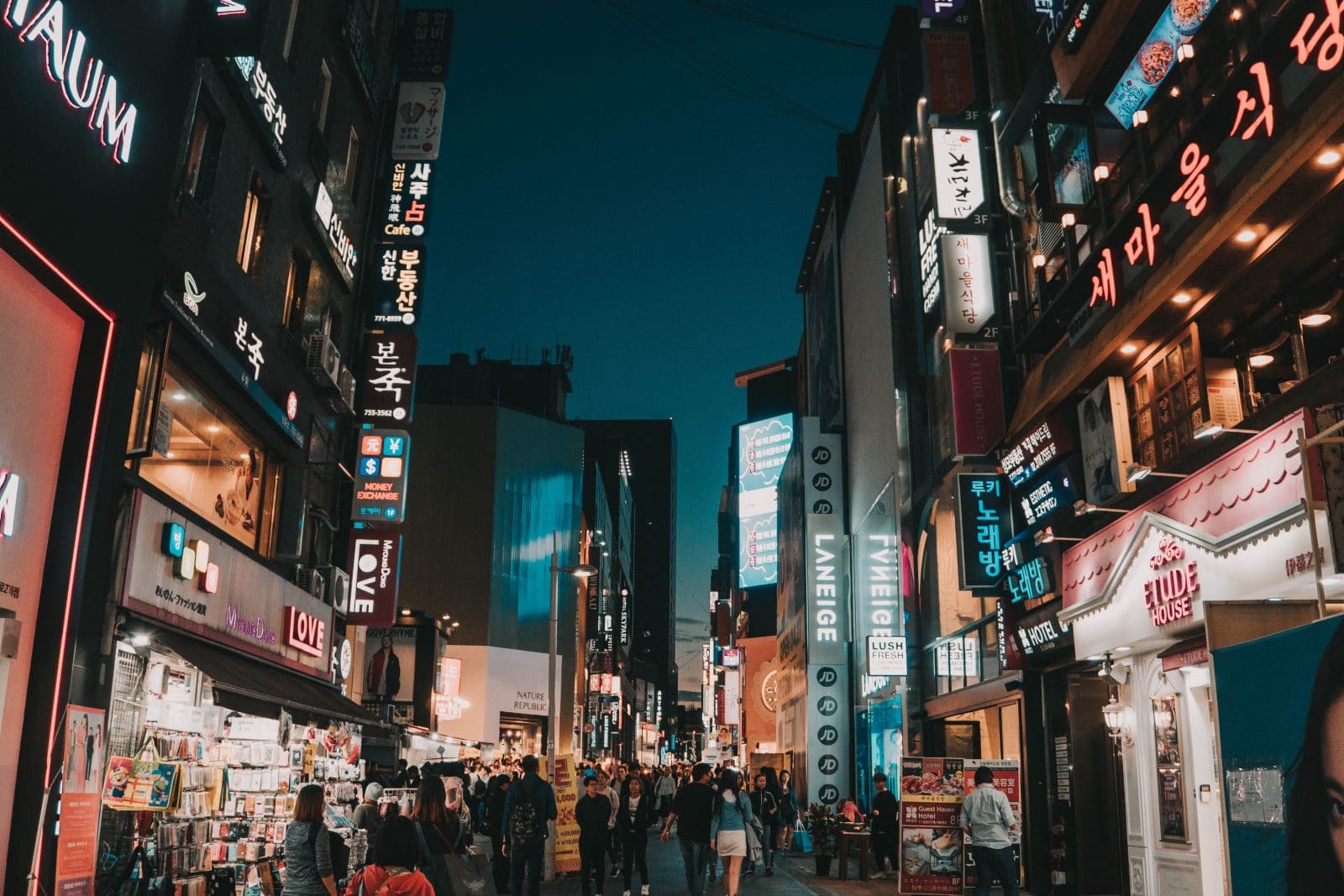 By andrewzap
Blockchain adoption has massively grown in South Korea and by the break of each dawn, more and more industries involved in trade, finance, logistics, IP rights, health, medicine, etc. are implementing

Blockchain adoption has massively grown in South Korea and by the break of each dawn, more and more industries involved in trade, finance, logistics, IP rights, health, medicine, etc. are implementing on the technology.

When the South Korean Financial Service Commission (FSC) first launched its financial regulatory sandbox, over 100 companies applied for the program, and so far the FSC has approved a total of 18 companies, 9 of them having been approved just recently.

According to reports, the 9 companies also include firms that provide blockchain based services. The named fintech companies and startups will be able to provide innovative services using not just the blockchain technology, but also fifth-generation telecommunications, STO’s and more.

As part of the South Korea’s government regulatory sandbox launched last year, the approved companies will be able to offer their services without regulatory oversight during trial period of up to four years. The financial services include a service from the Woori Bank, which gives clients the ability to exchange currency and also withdraw cash at restaurants or parking lots near the airport.

Promising to help the selected companies register their services, the FSC intends to announce more applicants in the coming months.

The Global Blockchain Foundation (GBF) powered event, known as the Blockchain Investors Summit set to take place towards the end of this month is expected to lure in new blockchain investors in South Korea.  The event is expected to offer a flourishing stage for Blockchain startup companies across the world. GBF is expected to link up around 250 attendees, 25 renowned shareholders, more than 30 blockchain lecturers, and 30+ blockchain ventures.

Also, the government of South Korea’s capital city has committed to invest $1.07 billion as startup fund for upcoming blockchain firms. South Korea plans to invest $11.75 million come next month and another $7.45 million in the second half of this year.

“Innovative start-up investment will be the cornerstone of corporate growth … in our society,” Jo In-dong, head of the economic policy department within the Seoul Metropolitan Government, was quoted saying.

With all this in place, it is quite obvious that Korea aims to take a lead in blockchain revolution.

Share your experience with BlockGeeks and get some bitcoin