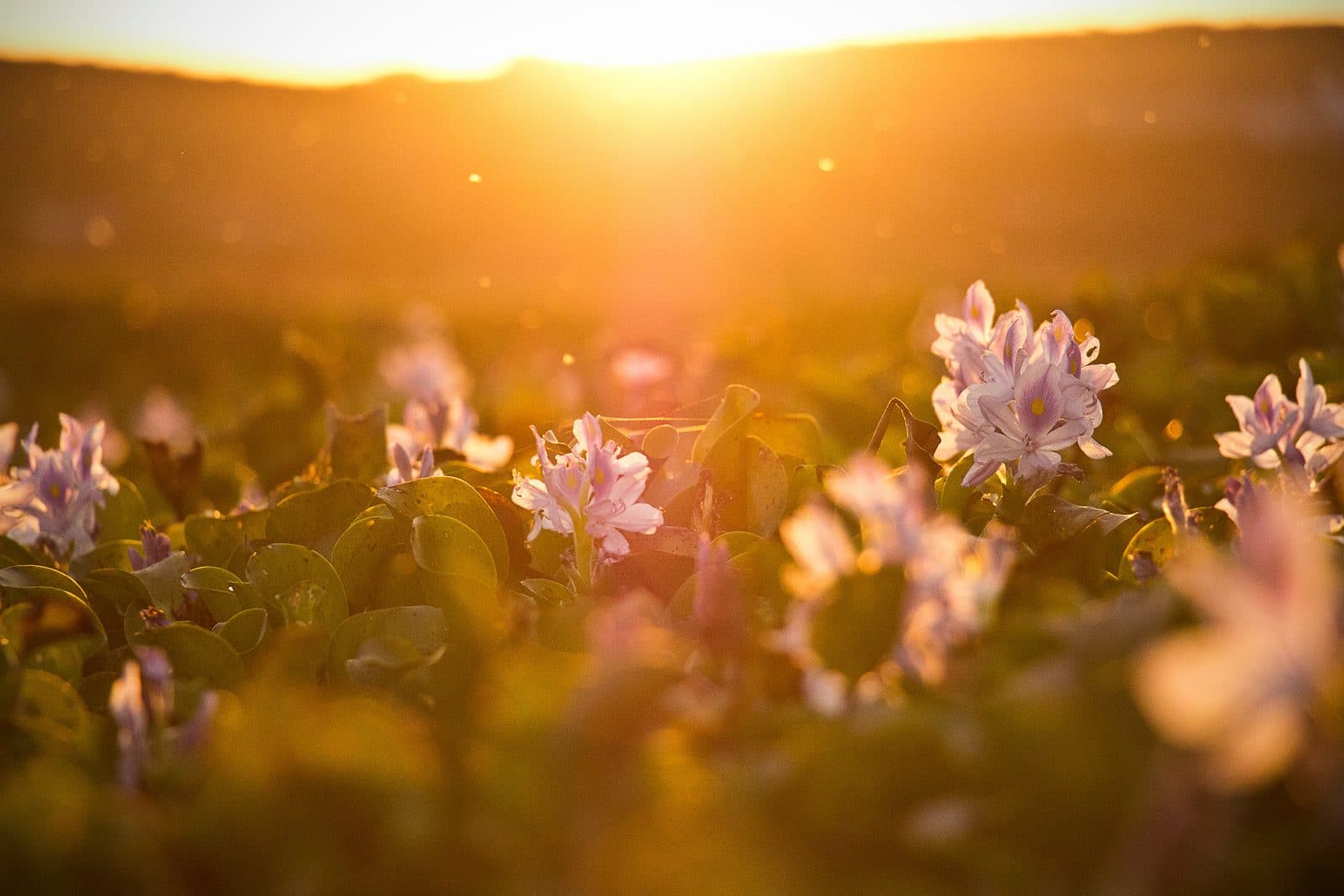 By Nick Chong
At long last, incumbent corporations of legacy industries have begun to delve into cryptocurrencies, not just blockchain technologies. While Bitcoin (BTC) has continued to struggle, save for its relat
Tweet
Share8
Share
WhatsApp

At long last, incumbent corporations of legacy industries have begun to delve into cryptocurrencies, not just blockchain technologies. While Bitcoin (BTC) has continued to struggle, save for its relatively stellar performance over the month of February, Wall Street mainstay JP Morgan and technology giant Facebook have announced serious intentions to offer their own digital assets.

While the two multi-national enterprises seemingly have the best intentions, these offerings are inherently controversial. The ‘cryptocurrencies’ they intend to launch will likely be centralized, which goes against the raison d’etre that Satoshi Nakamoto touted incessantly, day in, day out.

But, Changpeng “CZ” Zhao of Binance recently remarked that maybe these digital assets aren’t all too destructive. In fact, the Chinese-Canadian cryptocurrency entrepreneur argues that the so-called “JPM Coin” and the asset from Facebook’s camp could provide a net benefit to this industry.

In a decentralized world, anyone can do as they please (within limits, so long as they don't hurt others). The more people adopt #crypto, the better.

How well will they do? Well, let's wait and see. https://t.co/ke3wYhsexI

The Binance chief executive and founder extraordinaire notes that in an idealistic fully decentralized world, people do as they please. The executive at the Malta-registered exchange is likely hinting at his sentiment that centralized cryptocurrencies could be a likely end to get to decentralized means. Zhao writes:

“The more people adopt crypto, the better. Adoption is adoption. [So] welcome! [But] how well will they do? Well, let’s wait and see”

Zhao’s recent quip comes just a week after Ari Paul, a founder at BlockTower Capital, expressed a similar sentiment in an extensive thread on Twitter. Paul, a prominent investor in the crypto space, explained that while these assets are inherently “uninteresting” to fervent crypto crusaders, who are enamored with censorship resistance, immutability, security, and peer-to-peer systems, centralized cryptocurrencies will “increase global interest dramatically.”

Laying out a hypothetical scenario, the BlockTower chief investment officer notes that 30 million of Facebookcoin users (10% of Paul’s hypothetical audience of 300 million) could eventually “stumble across Bitcoin,” meaning that the (decentralized) cryptocurrency’s community could double in size, no questions asked. Not only would this bolster adoption, but this influx of users would also increase Bitcoin’s network value, thus increasing the actual value of BTC.

1/ It's increasingly looking like 2019 will be the year of the crypto intranet (or permissioned blockchains, or bankcoins and corporatecoins), whatever you want to call them.

Paul added that blockchain ecosystems propped up by traditional firms will also provide infrastructure and services that could be used “directly or indirectly” by permissionless cryptocurrencies. Thus, Paul concludes that while some are wary of the threat Facebook and JP Morgan pose to decentralization, their crypto forays could be a net benefit for the broader space.

Tim Draper, a prominent Silicon Valley venture capitalist, touched on this subject matter in an interview with Fox Business. He exclaimed that while JP Morgan is creating a knockoff of BTC, it will bring awareness to the flagship cryptocurrency. Linda Xie of Scalar Capital, a former Coinbase employee, echoed this, claiming that one of the endowments she was in discussion with asked to learn more about Bitcoin when JPM Coin was exposed.

The Other Side Of The (Centralized) Coin

Although the aforementioned insiders’ points are sound, some decentralists have claimed that JPM Coin is a trojan horse, if you will, into the coveted society that is true, decentralized, and immutable cryptocurrencies.

Max Keiser, an anti-establishment advocate that frequents RT, took to Twitter to overtly bash JP Morgan’s efforts. In a scathing comment, Keiser noted that Jamie Dimon showed up to a fight against Bitcoin with a “wet noodle,” this, of course, being the Quorum-based cryptocurrency that will likely be under the sole control of the world’s sixth largest bank.

As reported by BlockGeeks on an earlier date, libertarian Travis Kling likened JPM Coin (and potentially Facebook’s asset by extension) to Google Sheets, rather than a decentralized ledger in Bitcoin. Tom Shaughnessy, the principal analyst at crypto-centric research boutique, Delphi Digital (which recently merged with 51Percent Crypto under Morgan Creek Digital’s tutelage), echoed this sentiment.

Even Brad Garlinghouse, the chief executive of Ripple Labs, had some choice words. The technology entrepreneur quipped that the institutionally-backed stablecoin is much like launching “AOL after Netscape’s IPO.” This is evidently in reference to the earliest Internet browsers that garnered traction at the start of the Dotcom boom and bust during the turn of the millennia.