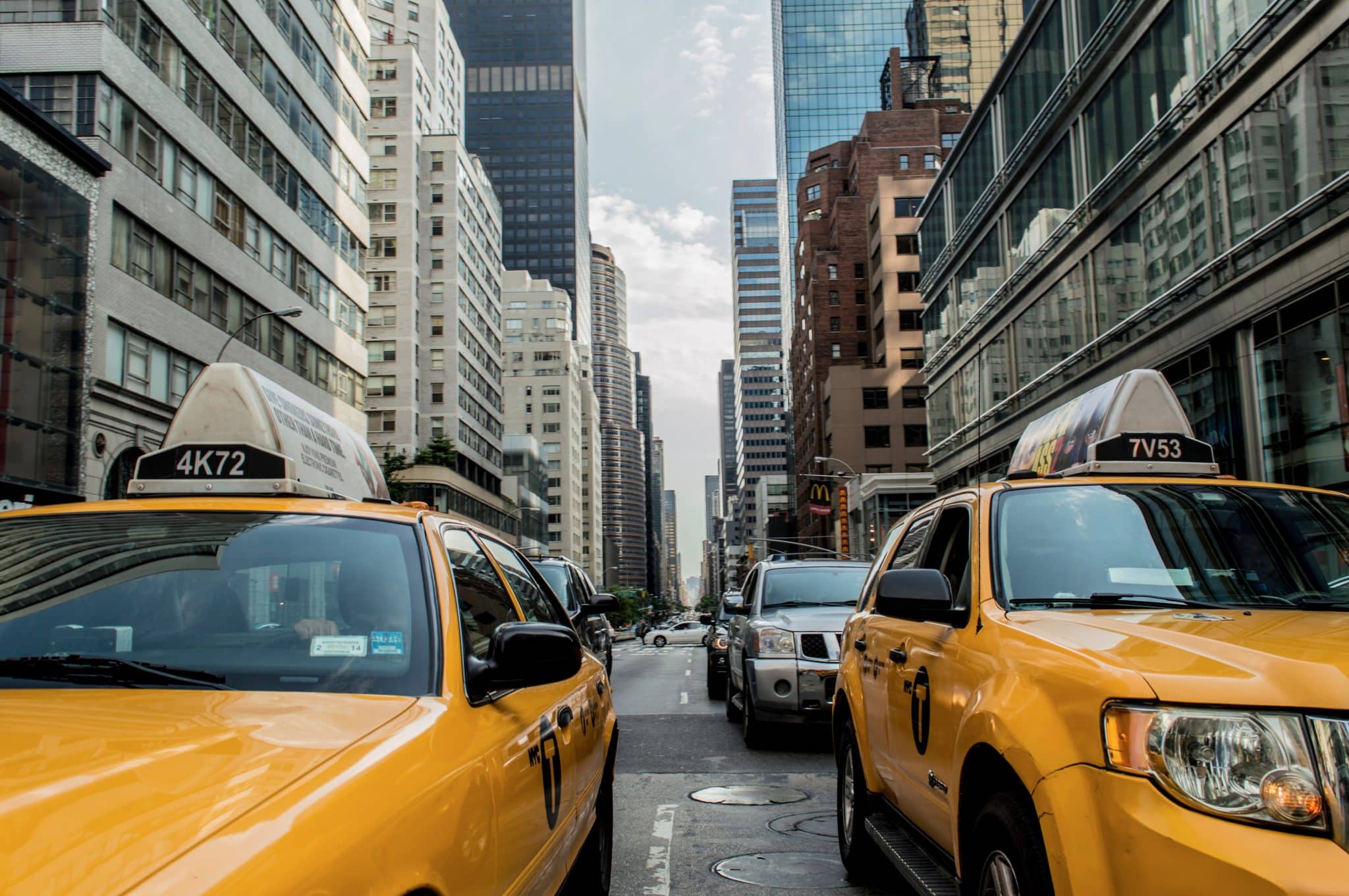 Blockchain Car Wallet: The First Of Its Kind

By Blockchainfirst
After having presented our Multipurpose Blockchain EV Charging Station last week, today I would like to introduce to you our concept for a so-called Blockchain Car Wallet. According to our aspiration
Tweet38
Share2K
Share509
WhatsApp

After having presented our Multipurpose Blockchain EV Charging Station last week, today I would like to introduce to you our concept for a so-called Blockchain Car Wallet. According to our aspiration “to first build a functional prototype before presenting an idea”, we can now present to you our first functional Car Wallet prototype.

To firstly demonstrate what a Car Wallet is and how it works, we made a short video.

Blockchain Car Wallet:  The First Of Its Kind

When we received our BMW i3, I was excited about the innovation that lies under the hood of this car. The car has an integrated cellular modem and is therefore always online. Via a modern API (Application Programming Interface) you can communicate directly with the car and design marvelous apps. Thank you, BMW.

Likewise, technically speaking, we regard cars with such an interface as being part of the IoT or IoE (Internet of Everything). As we have specialized in developing new solutions through IoT and blockchain technology, we instantly had the idea of implementing a Car Wallet.

The only Solution which can make this world happen is Blockchain Technology.

The aim of Blockchainfirst is to develop an ecosystem in which this world can become a reality. 2 years ago I would have been laughed at for having this ambition. Today, with blockchain technology as its core, this target can be met by a startup company and within a relatively short time frame. This is possible through blockchain technology as a basis, as by default blockchain technology can perform simple payment transactions as well as complex business processes via so-called smart contracts. Banks, insurances, institutions and every type of organization, whether large or small, will utilize this technology and adhere to this new standard.

To establish a blockchain-based ecosystem for future smart cities and a sharing economy, we can not and will not have finished by just developing a modern EV Charging Station. The next systematically logical step was to develop a Car Wallet. On the one hand, the Car Wallet acts as the fundamental technology for renting one’s car to other people, P2P, and on the other hand, it simultaneously enables the car to perform specific tasks such as the automatic, autonomous payment of parking fees. With our Car Wallet we have made the first step, and with the innovative concept of the BMW i3, it works astonishingly well.

What does it mean “Car Wallet”?

Therefore the following is possible:

Any time money is sent to a Wallet Address, a so-called event is triggered in the blockchain (Bitcoin in this instance), and the recipient receives a notification. In our case with the Car Wallet, the car is notified when someone sends money to the car’s Wallet Address. On the basis of the software we have developed, the car knows what to do when money is received on the car’s account. In other words:

If upon receiving money the car can execute a programmed command, it is naturally possible for the car to pay for a service itself should sufficient funds be available on its account (Wallet Address)? In other words, the car has quasi-access to its account (Wallet Address) and therefore is authorized to send money to other people, but also to other devices or machines.

That’s basically it. For the first time, and only through blockchain technology, physical objects, such as in our case our car, can own a kind of bank account and complete a transaction autonomously.

But why should a car independently, that is autonomous, be able to complete money transactions? Here’s an example: Let’s assume that in the coming year’s cars will drive autonomously. Autonomous doesn’t just mean that we won’t have to physically steer and control our own cars anymore. It also means that in the future, for example, taxis will drive autonomously and transport passengers. One example is the startup company Nutonomy from Singapore. Naturally, a car without a driver in flesh and blood must eventually pay for something, for example for a parking space, toll fees or for charging its batteries. With a Car Wallet, it is subsequently possible to not just drive autonomously, but to also send and receive money autonomously.

Devices and machines can and will never own a traditional bank account. But they can own one in the blockchain. What a game changer, right?

Where we are right now

As mentioned in the video, over the coming weeks we are further developing our solution and making it practical. Needless to say, with this solution we also have to take into account legal matters and need to clarify what is permitted and what not.

At the same time, we’re working on a solution in which the car itself can make autonomous payments. The first example we’re working on is paying for a parking space. So when the car drives up to a parking gate and the car has a Car Wallet, the gate opens. When the car leaves the parking lot, the car autonomously pays the appropriate amount at the gate, and the exit gate opens. This solution works already, and we will shortly make a video and publish it.

We are currently working towards creating a homogeneous ecosystem and developing a platform on which the user can do the following easily:

Of course, there is still a long way to go for such an ecosystem to find its way to the end user. But the first step has been made, and with our functional prototypes, everyone can already try out and test the technology today.

Juergen Schaar
I'm opend minded and always interested in innovations, new technologies e.g Blockchain Technology. As as an Entrepreneur, Software- and Electronic Engineer for more than 25 years i have seen coming a lot of new technologies. However Blockchain technology without any doubt has the most potential to change the way how we do business, how we work and how we are going to live in the future. I never ever seen a new technology its impact will effect our society this big, but in a much better way. In July 2016 i founded the company Blockchainfirst based in Singapore. We aim to bring IoT (Internet of Things) and Blockchain together.

how to cite a dissertation mla https://dissertationwriting-service.com/